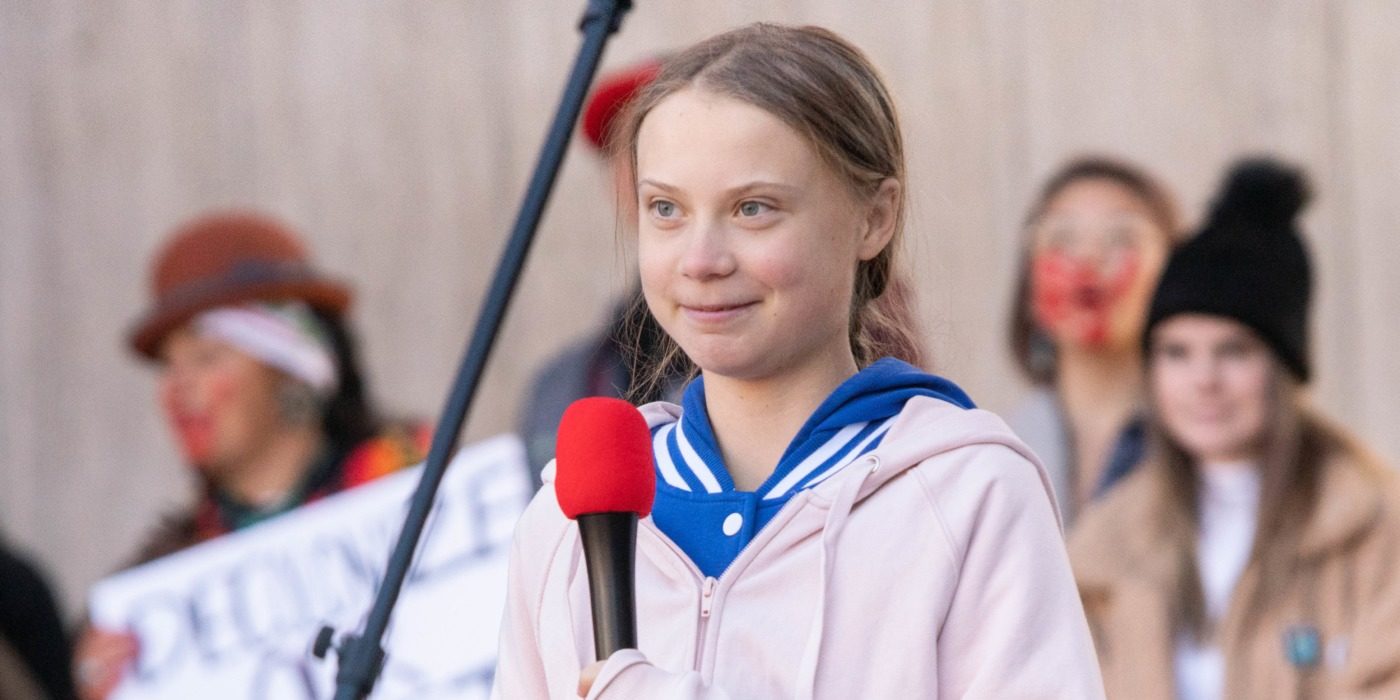 Should Greta Thunberg have won TIME Magazine “Person of the Year”?

It was announced earlier this month that 16-year-old climate activist, Greta Thunberg, has been named Time Magazine’s Person of the Year. Thunberg topped a shortlist that included, amongst others, US Speaker of the House Nancy Pelosi and New Zealand Prime Minister Jacinda Ardern. Not only this, but she is the youngest person ever to receive the accolade.

In a tweet, Thunberg called the honour “unbelievable” and insisted that she share it with fellow climate activists across the globe. To the rest of the world, though, her achievement is not so surprising. After first striking alone outside her school in Sweden last year, Thunberg subsequently sparked a global climate protest movement, and is widely credited with bringing the issue of the current climate crisis to the surface. Millions of people took to the streets of London, New York, and other cities to demand faster action from governments on climate change, all inspired by Thunberg’s #FridaysForFuture movement.

Yet after Thunberg was announced the recipient of the accolade, many were quick to point out the inherent paradox in Time’s decision to award the title to her. In the past, Thunberg has turned down the Nordic Council’s environment prize, as well as the money that came with it, and insisted that “the climate movement does not need any more awards”. There is an irony in attempting to honour somebody with an award whilst ignoring their earnest wishes; the implication is that despite appearances, Thunberg is still not being listened to. That the title is meaningless, and her shoot to fame is distracting from the gravity of her real message, which is that her future, and the future of all young people, is at serious risk.

Some would also argue that the award itself carries little meaning, since it can be given to anyone who has had a significant impact upon the year’s events, whether positive or negative. Many would emphasise the fact that the award has been given to Adolf Hitler and, more recently, Donald Trump – a man who has bullied Thunberg on Twitter, alongside other right-wing politicians. It is unclear, then, whether the award really carries any weight. Regardless, Thunberg herself seemed particularly pleased to have been its recipient.

There is, in any case, another side to this story. Out of the stratospheric rise to prominence first sparked by one young girl’s fear for her future, a brilliant role model and spokesperson has emerged. For many, it is wildly refreshing to see a young woman being recognised in such a positive and globally prominent way. Thunberg has arguably created a platform of her own, with no need for such accolades. However, even Greta herself acknowledged the importance of this particular honour for young girls across the world who have someone inspirational to look up to.

Thunberg is also breaking barriers for people with autism. She has often spoken of her Asperger’s syndrome as being like a ‘superpower’, as it gives her the clarity of thinking that is necessary when considering the climate crisis. For other autistic people, especially autistic women, seeing a young woman with Asperger’s have their achievements recognised on such an important global platform is hugely meaningful. The hashtag #AutisticsForGreta was created on Twitter for Thunberg to know she has the support of autistic people across the globe.

Although many promises have been made to cut emissions and make fundamental changes, Thunberg herself says that “of course something is happening, but basically nothing is happening”. Despite the obvious good that such awards can do for those who admire her, it remains true that giving Thunberg so many accolades and focusing upon her personality does risk obscuring her message.

The most effective way for the world to honour Greta Thunberg would be for politicians to invoke the critical environmental changes that she has been demanding for so long, and with such passion, in order to safeguard her future and the future of humanity.