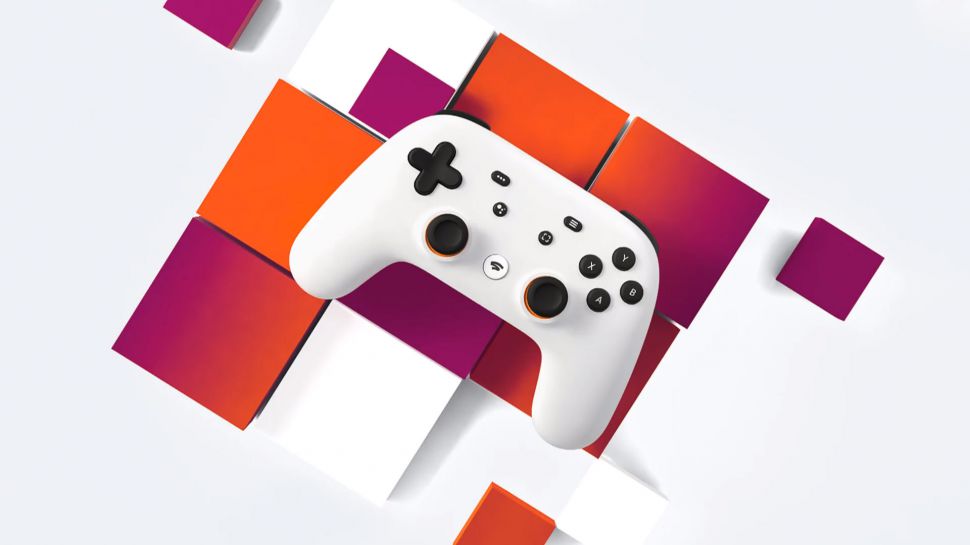 Google Stadia got off to what could be generously called ‘a rough start’. The streaming ‘console’ launched unfinished and a lacking library of games, but as the holidays draw near, is this still a present to be on the lookout for? When we send off our letters to Santa demanding the greatest gifts, should Stadia be on there or is it just coal to fill a gamer’s stocking?

Stadia is not a physical entity. It is a streaming service, a kind of weird cross between Amazon Prime and Xbox Games with Gold. Once you have an account you can just pay for and play the games you want from their catalogue or subscribe to Stadia Pro for a monthly fee. With Pro you receive a free title every month to play and can access the 4K streams of your library whilst subscribed. If you want something under your tree the ‘Premiere Edition’ from the Google Store includes a Chromecast Ultra, a Stadia Controller and three months of Stadia Pro. Though is this plastic useful?

Stadia is not good enough to attract new Pixel users

Firstly the main draw of streaming services is the portability they should offer. Unfortunately Stadia is only playable through either the Chromecast Ultra, the Chrome browser on a tablet or computer, or the Stadia app on Pixel phones (specifically Pixel 2 onwards). Laptops are certainly an option, as you will have to carry a controller anyway but the phone limitations are disappointing. I have a Pixel 3A so am capable of using the app but, given the Pixel’s low predicted sales, very few other people can. Stadia is not good enough to attract new Pixel users and so for most people, the draw of playing anywhere instantly becomes harder as they are forced to lug heavier equipment.

Then there is that Stadia Pro is not up to par with its competition. No-one else operates in this space in quite the same way but Pro does not present good value given what players are used to. Pro should either behave more like Xbox Games Pass (a Netflix for games) and have a larger library or take the Xbox Gold route and let you keep and play the games permanently, rather than locking you out. Otherwise, once my free subscription lapses I will have nothing to play and, if Stadia has not improved, I can see myself discarding it and returning to my physical consoles.

When it works, Stadia really works

Finally the streaming itself is often pretty poor. This is a wifi issue, but in both my own and my girlfriend’s student houses the quality is not always the best and so you are unlikely to find it much better. The video can stutter and blur, the audio can have troubles, and overall the experience is not good. I also found these problems persisted on most public wifi too. The only place that worked consistently well, in my experience was at university. I was able to drop in a few hours here and there between lectures and these moments all felt fantastic.

When it works, Stadia really works. I can see this brilliant future for portable gaming. Everyone that saw Stadia at its best seemed excited to try it for themselves but too often it trips up and induces a strong regret in me that is hard to ignore. So honestly I cannot recommend it. Too many other, better options exist to meet the needs Stadia fulfills. The Nintendo Switch or Switch Lite are perfect for portable gaming, more expensive but consistent, and Apple Arcade offers a decent selection of games at a great price on your phone. Maybe in a year or so Stadia will be better, but for now it might be better to ask Saint Nick for it another Christmas. 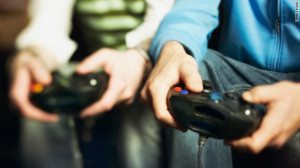 Gallery image with caption: Are we ever too old for videogames?