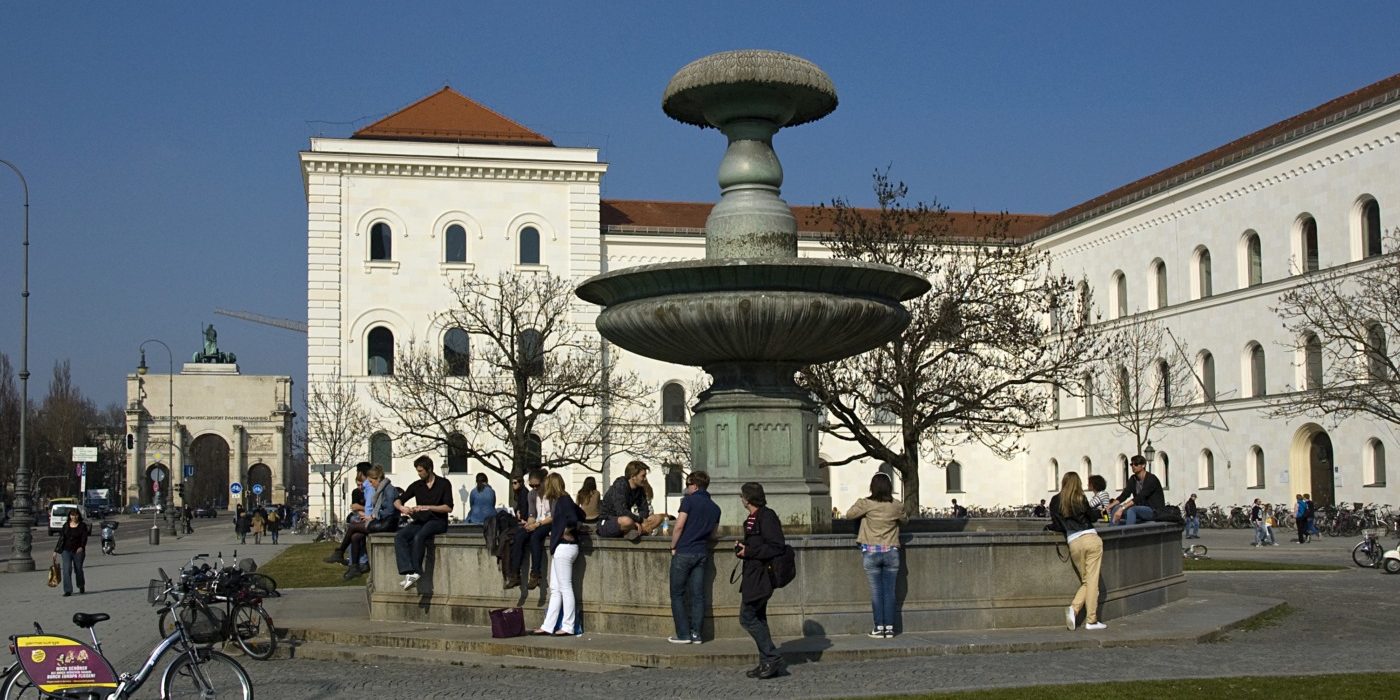 This comes after the ministry asked academics “answer” the public’s questions, amid other measures to “boost engagement”. Communication is to become an “integral part” of the government’s decisions to fund academia.

An online tool measuring which strategies are most effective will also be set up as an initiative.

Minister Anja Karliczek hopes to see a “culture shift” in academia, where researchers will answer questions in “fact-free public debate”.

She claimed: “Unfortunately, more and more facts are ignored or shamelessly reinterpreted in the public discussion.”

13 German scholarly associations largely in the humanities and social sciences, consisting of historians, philosophers, sociologists, political scientists and anthropologists, have criticised the approach.

They said: “It would be fatal to reduce science to useful fact production. It would also be fatal to make false promises to the public in this respect.”

In their joint statement, they continued that research must also produce “complexity, doubt, tentativeness and new questions”.

Paula-Irene Villa, a professor of Sociology and Gender Studies at LMU Munich who was involved in writing the statement, said: “You can’t go out there and promise that if we follow scientific evidence, everything will be fine.

“I would agree that it is important to strengthen the relevance of fact, evidence and knowledge, especially for policymakers.”

She added that “the problem is this reductionist view”, meaning that research should not be solely dedicated to fact-finding.

Professor Villa gave the example of climate change, saying that its science was “very clear”. She then questioned: “Should Germany subsidise more train and tram travel and tax more strongly than flying? On this concrete level, things are not so clear any more.”

Other questions such as “whether inequality was worse today than it was a hundred years ago”, cannot be clearly answered by sociologists, she continued, because it depends on what was measured.

Professor Villa also pushed back against what she claimed was a global spread of a sometimes “naïve enthusiasm” for engaging the public, while “the main purpose of research is research, full stop”.

Although “research necessarily interacts with audiences and actors”, its legitimacy is not dependent on whether the public can understand it, she also argued.

The joint statement raised another concern that an emphasis on public understanding could “discriminate” against topics that attract little public interest.

A spokeswoman for the ministry said: “The main actors in science communication will remain the scientists themselves. In their project ideas, they can develop innovative concepts for communicating their research results to society.”

Martin Grund, a doctoral researcher, said at the time of her appointment that “the research community is very divided”, but also that “if you want a new direction, you can’t hire someone who was in the field for the last 10 years”.