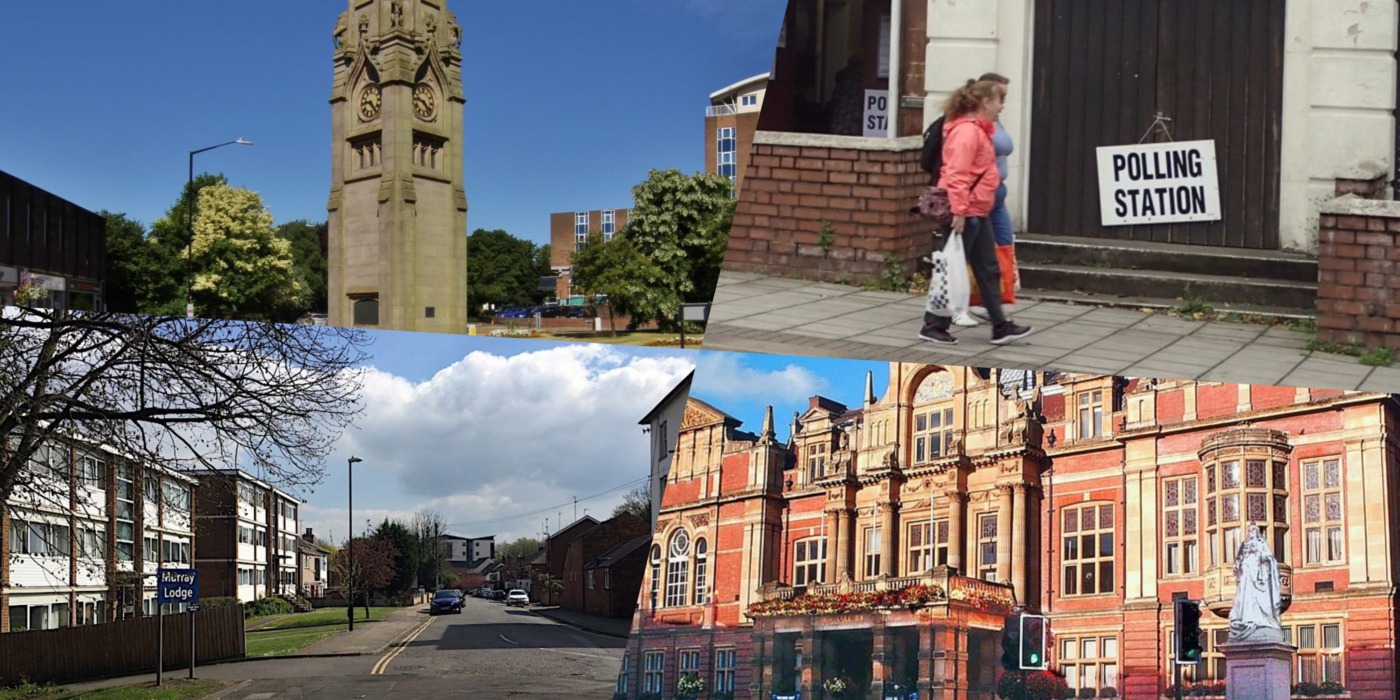 In advance of this year’s General Election on 12 December, The Boar interviewed parliamentary candidates from Coventry, Leamington and Kenilworth.

Those running to be MP in Coventry South, North East and North West, Warwick and Leamington as well as Kenilworth and Southam were asked to answer five questions each, all of which were the same.

They were on the topics of Brexit, higher education, climate, local crime and healthcare. Candidates who answered the five questions in time were invited to a phone interview, which was limited to 10 minutes and spanned five questions on the aforementioned topics.

For Warwick and Leamington, the candidates who replied were were Louis Adam (Liberal Democrat), Jonathan Chilvers (Green), Jack Rankin (Conservative) and Matt Western (Labour). All of their answers and interviews are available here.