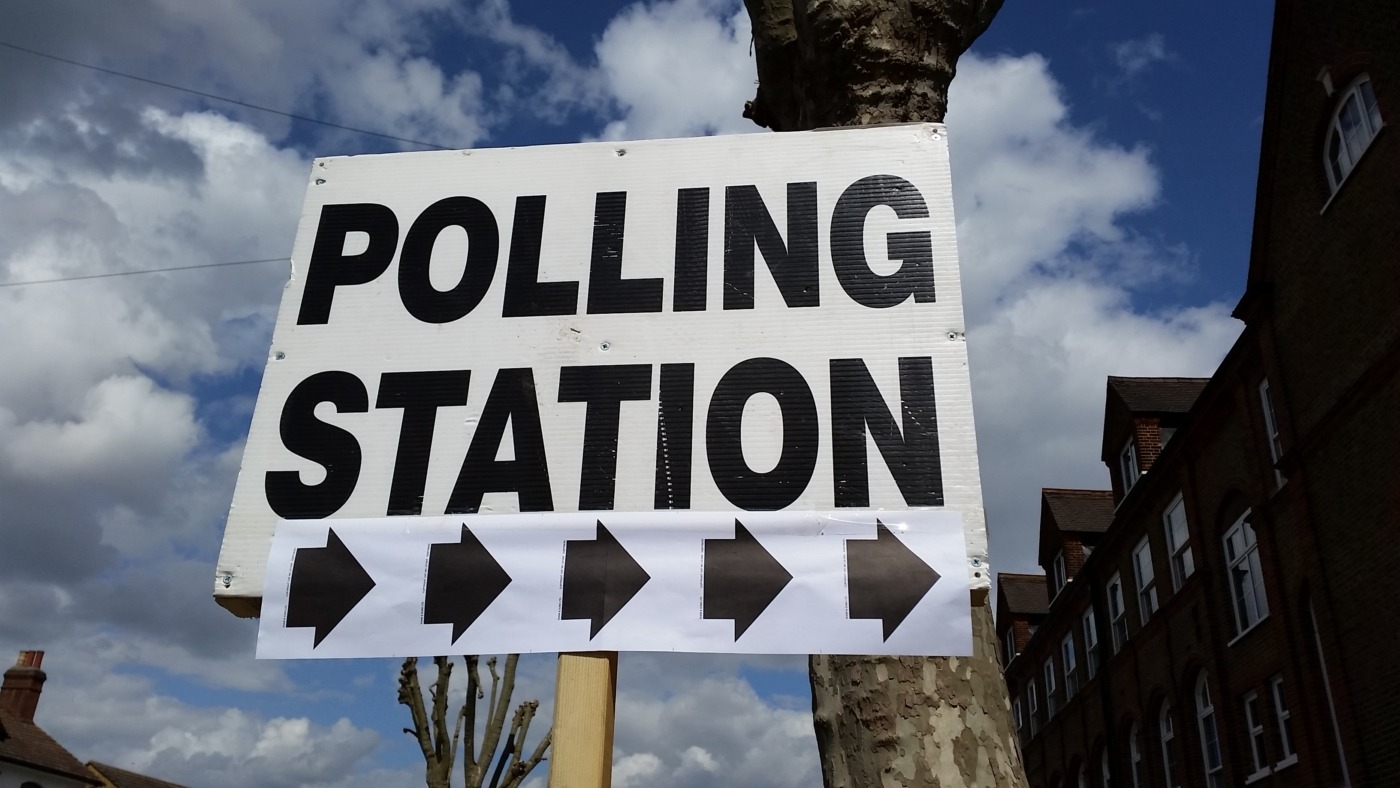 With a General Election set to take place on 12 December, The Boar wanted to find out Warwick students’ thoughts on the vote.

Out of 348 respondents to a survey by The Boar, 53% said that they intended to vote for the Labour party. The Conservatives came out second with 22% stating that their support would lie with them, followed by the Liberal Democrats with 15%.

This is in contrast to the results from respondents who identified as a man; 43% said they intended to vote Labour, compared to 33% who intend to vote Conservative. Support for the Liberal Democrats stood at 17% for women and 13% for men.

Overall support for who would make a better leader among respondents was slightly more spread out than which parties students intended to vote for. Jeremy Corbyn came out as the individual who respondents thought would make the best leader with 43% of the vote. Boris Johnson came second with 22% and Jo Swinson third with 16%. Nicola Sturgeon came in fourth, – despite no respondents stating that they intended to vote for the Scottish National Party (SNP) – with 11%.

Many students at the University, in particular those in their first or second year, would not have been old enough to vote in the 2017 general election. The Boar’s poll indicated that the December election would be the first time many would have their say as 56% said that they did not vote two years ago because they were too young.

Some debate has surrounded whether the date would affect the student vote across the UK with hundreds of universities’ Autumn terms set to finish after the 12 December. Analysis by Wonkhe found that the University of Warwick is one of the few universities whose term will have ended before the election and The Boar’s survey indicated that more students at Warwick will be voting at their home constituency rather than at University.

All also saw the Labour majority increase in the 2017 election from the vote in 2015. The Kenilworth and Southam constituency, in contrast has been held by Jeremy Wright of the Conservative Party since 2010 – when the constituency was created.

Warwick and Leamington, however, has seen the constituency switch between the two main parties since 1997 and Labour MP Matt Western took the seat from Conservative MP Chris White in 2017 by 1,206 votes. A YouGov General Election MRP model has suggested that the seat could once again switch back to the Conservatives. In the same poll, all three Coventry seats were predicted to remain with the Labour party.

Moreover, The Boar’s survey showed that there were three issues which came out as clearly the most important Warwick students. A third of respondents said that Brexit was the most important to them and the NHS/healthcare (24%) and the environment (20%) coming in second and third respectively.

The election on the 12 December has been dubbed by some the ‘Brexit election’, with the vote taking place due to deadlock in Parliament over the issue. 39% of people polled by YouGov after the election was called said that “Britain leaving the EU” would be the most important issue in determining how they will vote. Similarly to The Boar’s poll, Health came in second on 14%.

The majority of young people of university age now would not have been able to vote in the 2016 European Referendum due to being too young and 70% of respondents to The Boar’s survey said that Brexit would strongly affect how they vote in the general election.

Percentages are given to the nearest whole number.