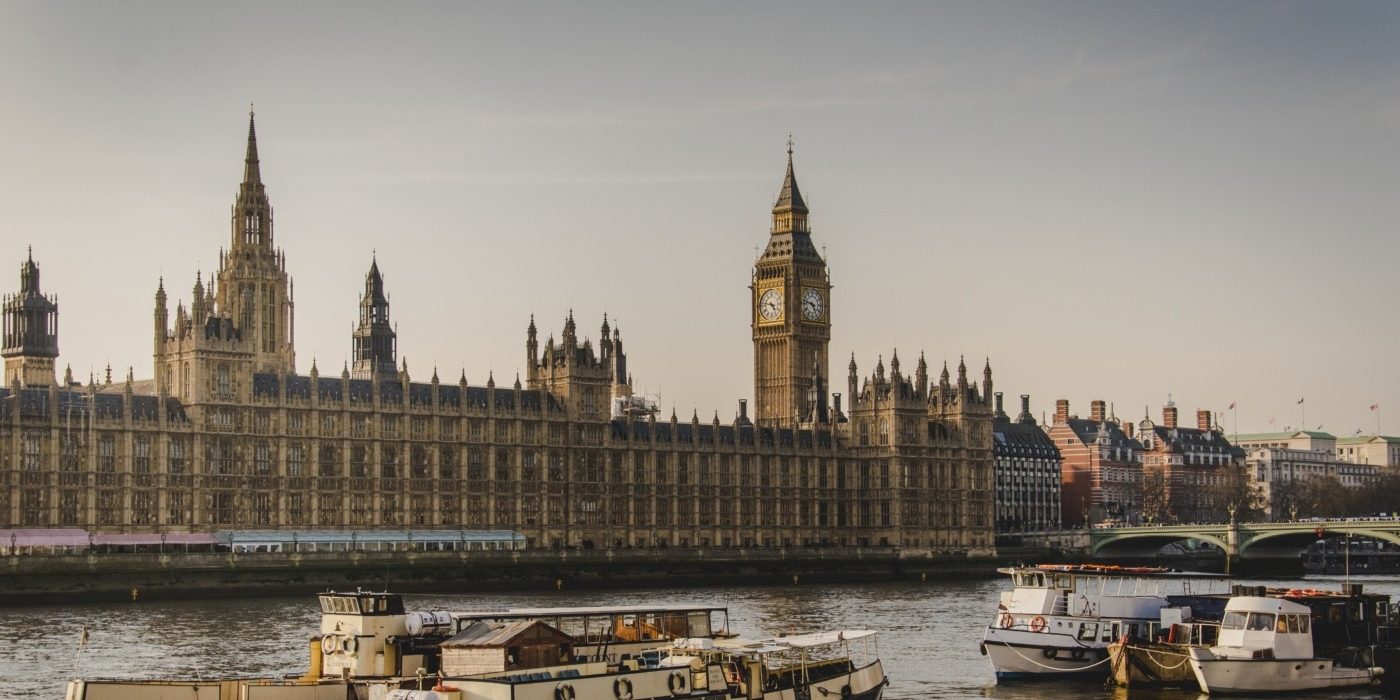 Our general election needs to be focused on climate change, now more than ever, as discourse around the breakdown of our climate has accelerated over the past year. With the Oxford Dictionary recently announced that its word of the year for 2019 is ‘climate emergency’ due to the term becoming one of the “most prominent” of the year, the climate surely should play a large role in the upcoming general election – both in what is being pledged by the various parties, and how people vote.

Famed TV naturalist David Attenborough drew attention to the relationship between the environment and UK politics earlier this year when he told MPs that we “cannot be radical enough in dealing with these issues” surrounding the climate. “The question of how fast we can go is how fast we can carry the electorate with us,” Attenborough said, adding that young people are already “making their voices very clear” as “the electorate of tomorrow”.

A number of polls and surveys in the run up to the election, set to take place on the 12th December, have indicated that there has been a shift among people in the UK with regard to how they think of the climate in relation to politics. A poll conducted by Opinium in September found that 54% of those polled said that climate change would affect how they vote, with the proportion rising to 74% for under-25s. Almost two-thirds of those polled also agreed that the climate emergency was the biggest issue facing humankind. Another poll by YouGov showed that 27% of voters cited the environment as one of their top three issues- behind Brexit and health – which put the environment on par with crime and the economy. 45% of 18-to-24-year-olds put it as their second-biggest concern after Brexit.

The UK has of course also seen mass protests by groups such as Extinction Rebellion and School Strike 4 Climate, with thousands of people raising how important they feel the current climate breakdown is. This mass movement by ordinary people surely would indicate that the environment can no longer be an afterthought in UK politics.

Moreover, the issues cited as important to the electorate have also become inexplicably linked with issues surrounding the climate. Health in particular is, and will continue to be, greatly affected by the climate crisis. The World Health Organisation (WHO)’s Director of Public Health has said that the “the true cost of climate change is felt in our hospitals and in our lungs” and UK healthcare and the NHS will more than likely become increasingly strained in the future due to air pollution and extreme weather caused by climate change. Last summer’s heatwave, for example, was deemed 30 times more likely because of global warming and the NHS reportedly saw more cases of heart failure and dehydration in the period.

Issues such as industry, transport and housing are all simultaneously negatively affected by issues like flooding, which are exacerbated by climate change. Just recently, the UK saw a large scale of flooding in the North and the Midlands which has been linked – among other factors – to climate change. Homes, business and transport routes were all affected and are only just beginning to be repaired as a result of the floods. The farming industry and the UK’s sourcing of food are, of course, also affected by mass flooding and extreme temperatures, in turn affecting the UK economy and jobs.

It is now the time for a climate election as, according to an investigation by Unearthed and The Financial Times, the UK is set to miss a vast array of environmental targets in the early 2020s. On top of this, there is uncertainty surrounding the way in which the environment is to be addressed once Brexit is over and there are no longer EU regulations in place.

The climate needs to be addressed with more gravity than it ever has been before. Political parties need to clearly set out exactly how the climate crisis will be addressed, so voters can indicate that they feel the climate is an important issue with their vote. We are already one year in to the 12 years the Integrated Pollution Prevention and Control (IPPC) warned in 2018 that we have to limit climate change. The time for a ‘climate election’ is now – we have no more time to waste.