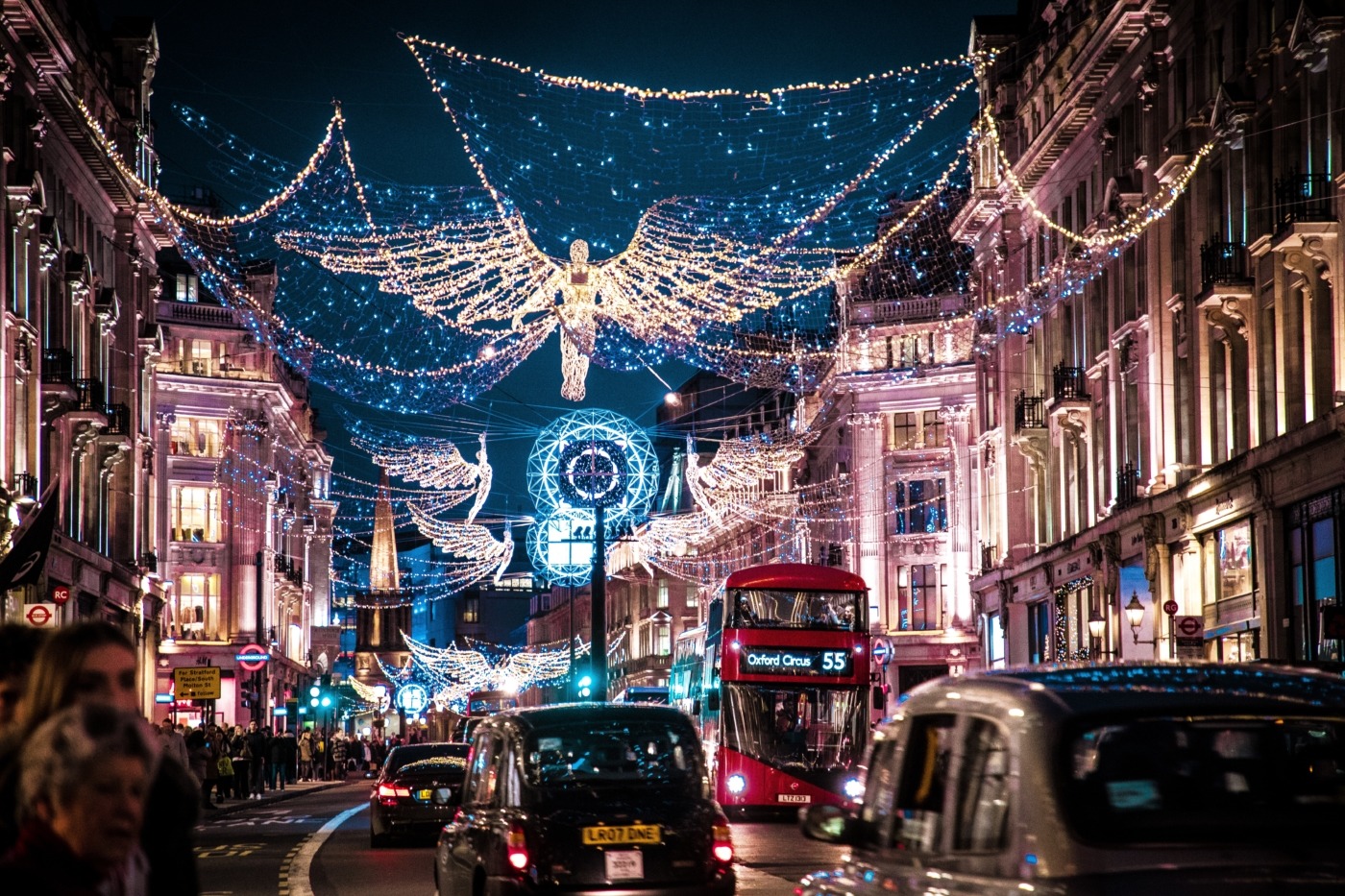 Is it time to say goodbye to Christmas lights?

With Christmas fast approaching, Britain’s streets are beginning to light up. Extensive town centre displays are popping up all over the UK attracting thousands of visitors; it’s clear nothing quite says Christmas like coloured lights! However, as with many, this tradition comes at a cost to the environment.

A study by ‘The Independent’ showed that a display of 100 five-watt bulbs switched on for six hours a day over the festive period consumes 207 Kwh, which is the equivalent of 22.8 days of the average British household’s electricity consumption. In England, 750,000 light bulbs are used for displays annually, resulting in massive spikes in energy usage. NASA has even reported that parts of the Earth, such as the UK, are up to 50% brighter between Thanksgiving and New Year’s Day. Christmas light displays are a beloved and lucrative tradition, attracting visitors from all over the country, but with the risk they pose to our environment, are they really worth it?

Christmas light displays, albeit excessive, are a longstanding tradition that is unlikely to go anywhere anytime soon

Many are quick to defend such light displays, after all tradition is a quintessential part of Christmas itself. The excitement of light switch-on ceremonies, the fairs and festivities surrounding bigger displays and even the anticipation of visiting the vibrant displays in your local town centre provides a fun excuse to get out the house and indulge in the Christmas spirit. However, the ecological repercussions cannot be ignored. The carbon footprint created by such light shows is monumental, and only increasing as they continue to become more extensive. Bristol town centre provides an example of this, boasting the “biggest and best” Christmas lights in the country, with over 50,000 Christmas lights across the towns main hubs.

To some extent, Christmas is already a season of excessive waste with the necessity of gift giving equalling a boost in plastic packaging and leaving bins overflowing with wrapping paper, and feast-like family meals resulting in large amounts of food wastage. Despite this, without such conventions, Christmas just wouldn’t be the same. The most realistic solution lies in reducing the impact of such activities rather than cutting them out.

In England, 750,000 light bulbs are used for displays annually, resulting in massive spikes in energy usage

One way to do this is with LED bulbs. Using 75% less energy than incandescent ones, they provide a substantially lesser energy output. A 2007 US report suggested that this is the easiest energy-friendly switch we can make, and some are already taking up the mantle. The Oxford and Regent Street Christmas displays have recently been converted as such, and with years to come it is likely many other areas will follow in their footsteps. Using renewable energy sources such as solar panels rather than fossil fuels is another solution, yet decisively more expensive. Nevertheless, as technology continues to develop alongside our climate awareness, this is definitely a possibility in the making for the future.

Christmas light displays, albeit excessive, are a longstanding tradition that is unlikely to go anywhere anytime soon. To account for their carbon footprint, rather than looking to get rid of them, it seems finding alternatives is the best way forward, so we can continue to enjoy them for years to come.

Gallery image with caption: How we can avoid the build-up of excessive waste at Christmas

Gallery image with caption: The e-reader versus the paperback book: which is better?

Gallery image with caption: What can be done about Santa’s carbon footprint?