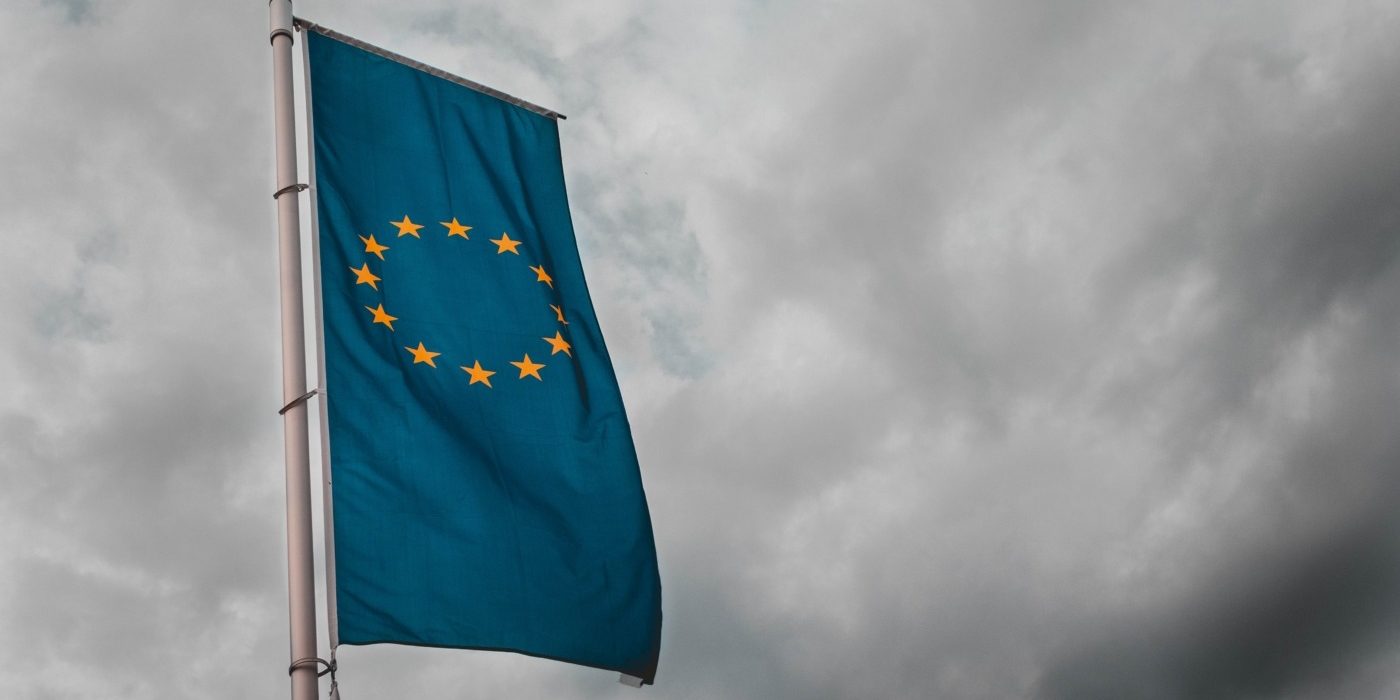 The UK became the first country in the world to declare a state of climate emergency on 1st May 2019. As the climate emergency has gained widespread global concern, so has the mobilisation of communities in organised protests and the role of governments to provide policies in response to this growing public interest in the environment. Britain’s decision to leave the European Union (EU) means that governmental policy is in a state of flux and the affect of this on our climate has become even more apparent. The upcoming general election on 12th December 2019 will have a huge influence over the route through which Brexit negotiations will be handled going forward, and how the intricate relationship between Brexit and the climate must be considered.

Prior to the referendum, one of the main promises made by Leave campaigners included an increase in trade beyond Europe in countries such as China, Japan and the US. The greater emphasis on trade to these countries means an increase in distance travelled for goods and services, resulting in greater carbon emissions. Academics predicted that leaving the EU would result in a recession akin to that in 2008, after which trade fell, and in turn, so did carbon emissions. While there may be an initial fall in emissions, increased global change would inherently result in an overall increase. However, while trade between the UK and Europe would likely decrease, this could only increase the reliance on local British goods and support of independent companies, which would greatly reduce carbon emissions.

One of the key issues relating to climate and the UK’s relationship with the EU appears to be the fact that 80% of Britain’s environmental policy comes from the EU. Exiting the EU will result in many of these regulations possibly having to be rewritten, and these gaps in policy will likely be more difficult to enforce. The same is true for many laws not relating to climate change, which could mean that constructing environmental policy may fall down the priority list.

Additionally, the UK’s departure from the EU could give climate-denying governments in Central and Eastern Europe greater leverage to block environmental regulations according to researchers at the University of Sheffield. This, however, could result in the UK’s voice in international organisations, such as the United Nations, could be greater in increasing a global motivation to fight climate change – but how loud can the UK’s voice be in such a large mainframe?

Concerns around the UK’s contribution to meeting emission reduction targets set by the EU have surfaced since the UK’s decision to leave. This resulted in the introduction of key domestic policies to tackle climate change. The UK government has committed to reach ‘net zero’ emissions by 2050, and the City of London launching the Green Finance Initiative in 2016. This aims to change the image of green policies in the finance sector, moving away from the narrative of environmentalism as not just a social responsibility, but as a business advantage, helping to connect with the needs of customers.

Ultimately, the effect of Brexit on climate change will be rested on the party navigating the Brexit deal following the general election. So, the question of how Brexit’s climate repercussions cannot be answered truly until the 12th, meaning your vote matters now more than ever in deciding the future of the planet and climate change.