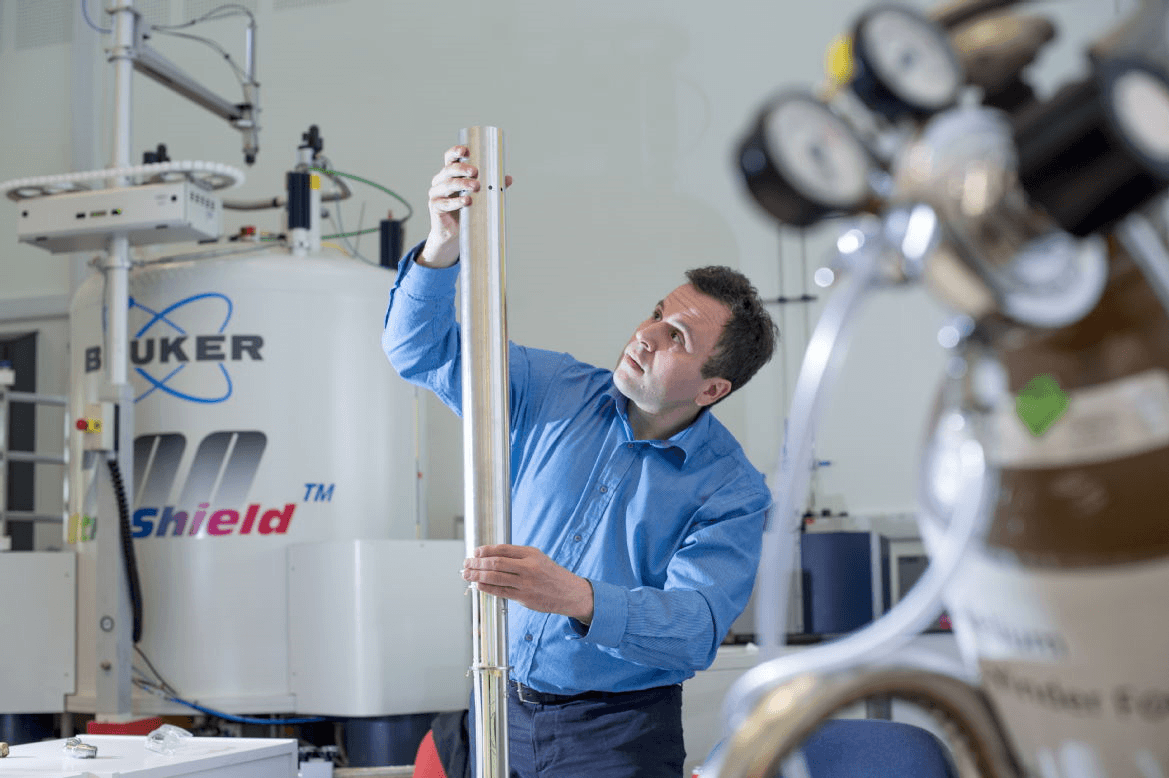 Researchers from the University of Warwick Chemistry Department have made a crucial discovery in understanding the enzymes that produce the antibiotic enacyloxin. The antibiotic can be used to treat a drug-resistant pathogen called Acinetobacter baumannii, which is listed by the WHO as one of the top three pathogens with critical priority. The pathogen causes hospital-acquired infections and is difficult to treat as it is resistant to most antibiotics that are currently available.

The antibiotic enacyloxin has previously been shown to be effective against Acinetobacter baumannii through research by both the University of Warwick and Cardiff University. However, the drug must be modified in order to be effective. Previously this modification would have been impossible to perform, as an understanding of the mechanisms that enzymes use to produce the molecule was lacking. However, in a study published in Nature Chemistry, researchers explain that they have elucidated a key mechanism used by enzymes to join two smaller molecules together during the production of enacyloxin.

Understanding this key step in the production of this antibiotic is important, as it allows an investigation into how these enzymes could be used to produce modified versions of enacyloxin. Professor Greg Challis said this about the research: “Being able to alter the structure of the antibiotic will be key in future studies to optimise it for treating infection in humans.”

Professor Józef Lewandowski, also from the University of Warwick Chemistry Department commented in a press release issued by the university: “We found how specific parts of the enzyme and the companion protein recognise each other. Using a computer algorithm to search all publicly available bacterial genomes, we learned that these recognition elements are commonly found in other enzymes and proteins that make antibiotics and anti-cancer drugs.”

This comment suggests that as well as having important implications for the treatment of Acinetobacter baumannii, the research could also apply to other areas including production of cancer drugs, biotechnology, and protein engineering.
Acinetobacter baumannii is one of many opportunistic pathogens associated with hospital-acquired infections (with another, more well-known example being MRSA). Throughout the 2010s an increase in incidence of Acinetobacter infection has been seen, and the pathogen is commonly associated with wounded troops returning from conflict zones. Infection also has a high incidence in immunocompromised patients, as well as those who have stayed in a hospital for a period of longer than 90 days.

A. baumannii is referred to as a multidrug-resistant (MDR) pathogen, as it is resistant to most antibiotics currently available to doctors. MDR pathogens are a growing problem, and according to the WHO, they present one of the three most important issues currently facing human health. The number of antibiotics we can produce is finite, and if antibiotic resistance continues to rise, we could be facing a situation where simple infections are untreatable and potentially fatal.

A. baumannii is referred to as a multidrug-resistant (MDR) pathogen, as it is resistant to most antibiotics currently available to doctors

Because of this, breakthroughs such as the one discussed here are vital in ensuring that we can continue to treat infections. Some would say that the discovery of antibiotics was the most important breakthrough in medical history. While discoveries in producing new antibiotics are fantastic, they are becoming less and less frequent, so it is of paramount importance that we focus on stopping antibiotic resistance in its tracks so that one of the most important medical tools we have does not become useless.