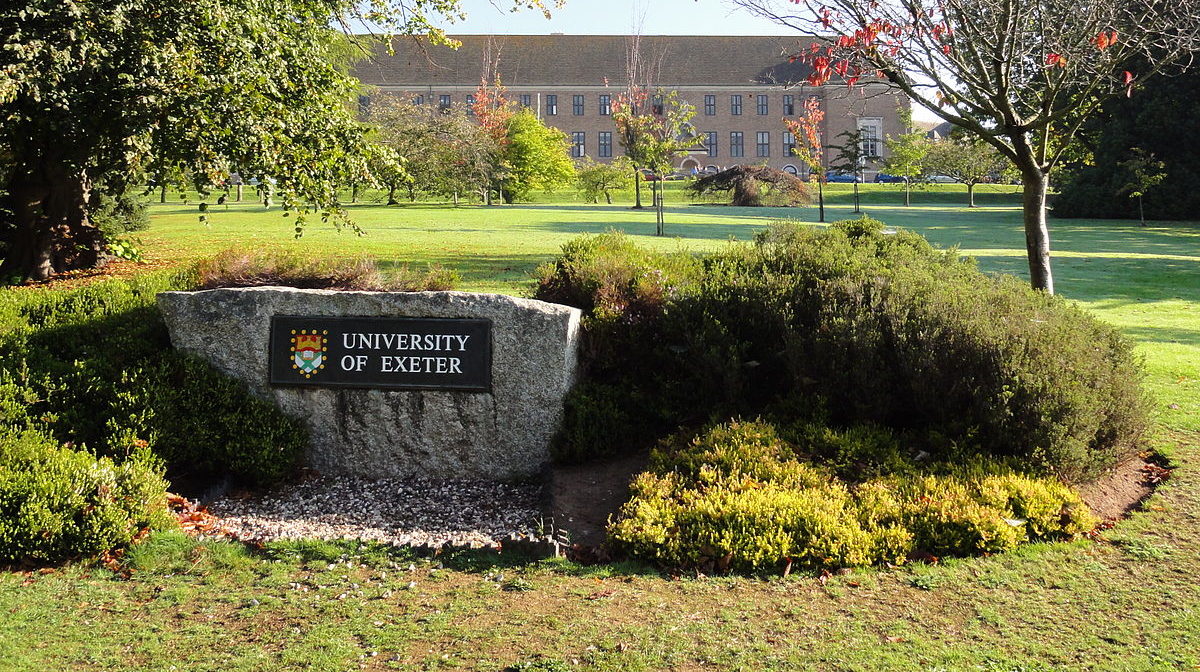 An anonymous “confessions” page used by students at the University of Exeter has been deleted after some of its posts were accused of containing subliminal neo-Nazi and racist propaganda.

The “ExeHonestly” Facebook page has ceased operations following the allegations, in which two posts in particular have been highlighted as references to statistics and symbols associated with far-right circles.

One post asked: “What accounts for 13%, yet 52%?”, referencing a statistic commonly cited by white supremacists which attempts to equate people of colour with crime.

Another post read: “People’s favourite number? Mine’s 1488”. This number is reportedly a popular symbol among the far-right, alluding to a white supremacist slogan comprised of “14 Words”, while the “88” is code for “Heil Hitler” (with H being the 8th letter in the alphabet).

A spokesperson for the University of Exeter stated that they have reported their “concerns about the site to Facebook, and now escalated matters to the Police Hate Crime Unit”, vowing to take “immediate and appropriate action” if any students are discovered to be the perpetrators.

Devon and Cornwall Police expressed awareness of the issue, stating that the posts are being treated as a “hate incident”.

“During its two year existence, ExeHonestly has been repeatedly accused of platforming racist, sexist, homophobic, transphobic and classist rhetoric.”

The “ExeHonestly” page administrators released a statement which said: “The University’s latest response has distressed us greatly and is another example of how out of touch they are with the student body.

“It is standard practice on social media for posts to occasionally get through,” they added.

The statement called the incident a “mistake in moderation”, and concluded: “we have to prioritise our own mental health and walk away from the page.”

In response, over 450 students at the University have signed an open letter on Change.org to voice their discontent towards “the handling of the ExeHonestly situation”. The letter calls for the University “to do better” and expresses that “it is vital that students have a means to express their opinions when we do not feel like we are being heard at all.”

The letter also encourages students to submit positive experiences they have had with ExeHonestly and the administrators, “from mental health support to meeting new friends in the comments.”

The University of Exeter’s student newspaper, Exeposé, reported that: “During its two year existence, ExeHonestly has been repeatedly accused of platforming racist, sexist, homophobic, transphobic and classist rhetoric.”

Exeposé referred to several other examples of discriminatory language which the administrators of the page had not removed.

ExeHonestly is one of more than 100 Facebook pages around the country which allows students to submit anonymous messages.