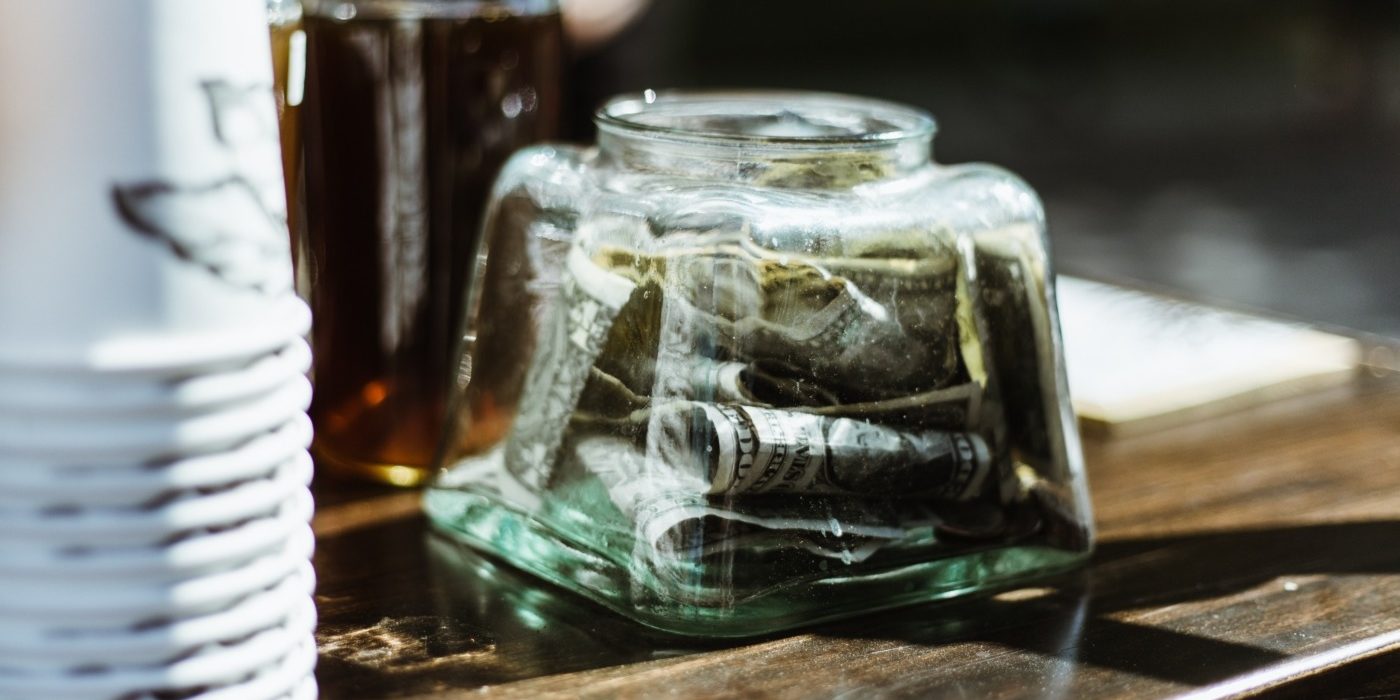 Tipping may have begun as a kind token of gratitude but today the pressure to tip, and to tip well, has become a cultural obligation, rather than a measure of good service.

Introduced in Britain back in the 1800s, it was customary for diners to hand over a tip before sitting down for a meal to ensure good service. This practice then made its way to North America where tipping was usually found in low end restaurants.

Tipping has become so entrenched as a social norm that it has become unacceptable to dine without leaving a tip. Of course, there is technically nothing forcing you to tip – but as the waiter hands you the portable card machine and stands over you as you punch your pin in to it, you realise you are left with no choice but to enter a tip, regardless of the quality of service.

The tipping culture across the pond is even more ingrained in social etiquette as American restaurants often add a compulsory service charge to the bill following a meal. In this case, what a customer is paying for is not an act of gratitude for good service, but rather the waiting staff’s wages – in fact, that is precisely what is happening.

An argument often repeated in defence of tipping is that service is better when waiting staff depend on tips for their income. By this logic, should we not be tipping our doctors on the way out of the GP to make sure they try their best to prescribe you the right medicine? Or perhaps slipping our teachers a tenner at the end of the year so that they mark our test a little quicker. Should we be adding an extra bill to our estate agents check, in the hopes that they really try to find us the best house on the market?

In this case, what a customer is paying for is not an act of gratitude for good service, but rather the waiting staff’s wages

Why is it that we are socially obligated to leave a tip for waiting staff, but not for other forms of “service”? The answer is that many waiting staff depend on the tips that they receive in order to sustain a living as the wages they receive are not enough to make ends meet. Tipping averages have increased over the past 5-10 years because wages in service industries like the restaurant business have stagnated.

Doing away with tipping would therefore fundamentally change the way in which waiting staff are paid. To make up for the loss in income due to paying staff higher wages, restaurants would be forced to raise their prices. Yet this would mean waiting staff are paid a more adequate, and more reliable, wage.

It is not fair that a waiter or waitress may be tipped less because the risotto is cold for example, or the chicken is under seasoned. Waiting staff’s income should not be dependent on tips, but rather what they are being paid by their managers.

Doing away with tipping would not only free customers of the incessant pressure to tip but ensure that waiting staff are paid fairer and more reliable wages. 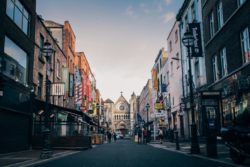