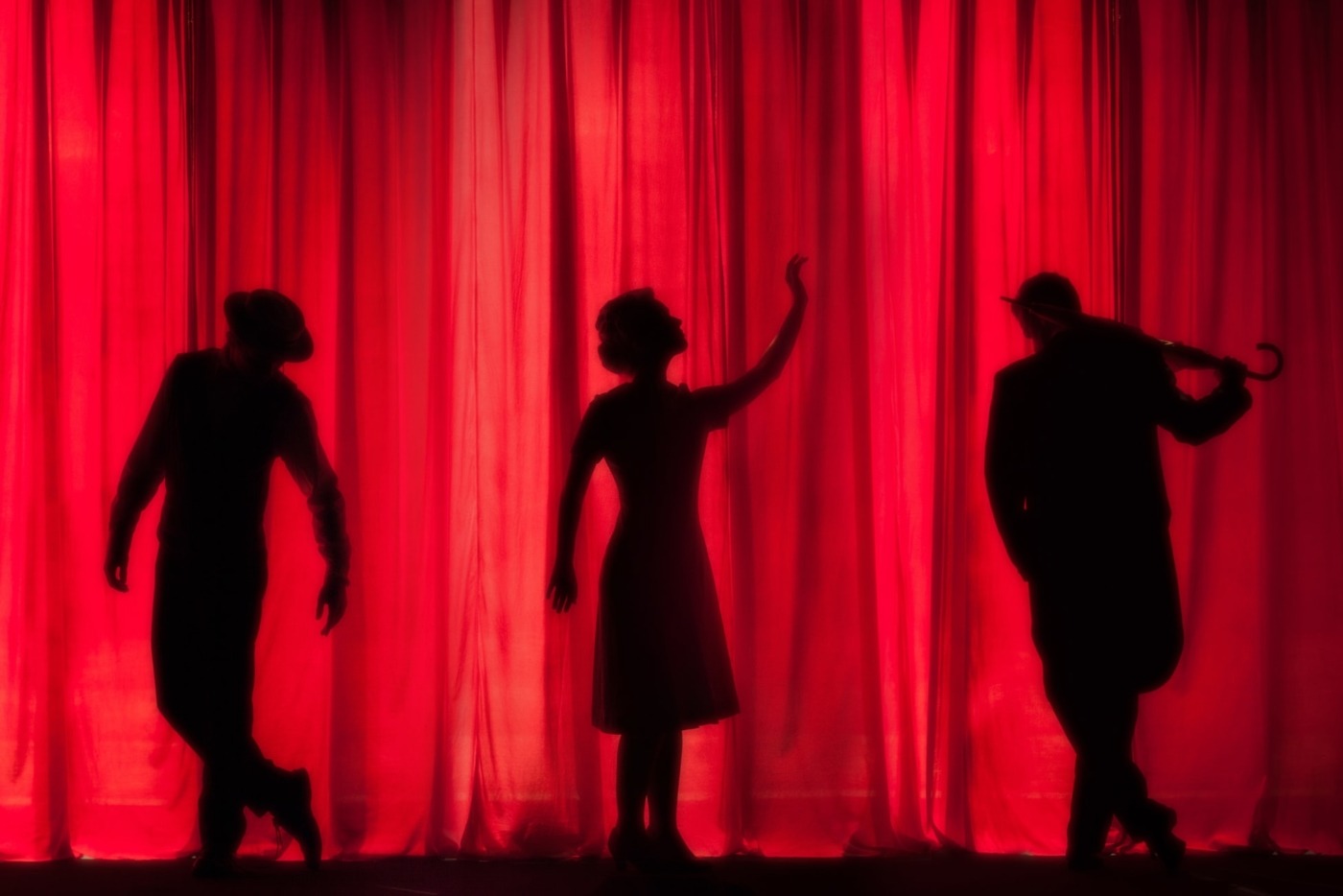 This week, hidden from the outside world of political chaos and Extinction Rebellion protests, I sat laughing in the cinema with a friend as Beyoncé’s ‘Love on Top’ played over one of Shakespeare’s most famous comedic scenes. We were watching the Bridge theatre’s ‘A Midsummer Night’s Dream’ at my local cinema, as part of the National Theatre Live programme (it was the bower scene, rewritten to be a queer romance between Bottom and Oberon). The play is famously staged mostly in the forest, exploring the relationship between its characters and the natural world. Whilst this was not a production that was particularly consumed by eco-consciousness, like many arts, theatre is currently negotiating its role in dealing with the climate problem.

The process of creating theatre, like all industry and business, has an environmental impact

Recently the National Theatre declared their own climate emergency, stating that they are ‘on track’ to becoming carbon neutral by 2050, but are aiming for this target to be achieved faster. The organisation’s approach to the issue is described as one of ‘responsibility’; but how much responsibility do the arts, and particularly theatre, really have when it comes to the issue of climate change?

As we know, the process of creating theatre, like all industry and business, has an environmental impact. In terms of raw materials and energy, shows demand a lot: costumes, marketing materials, lighting, sound, set, and also the travelling requirements for the audience. I only had to travel as far as the cinema, but given the immersive nature of the show, I would have gone to London given the opportunity.

After the run of a show is done, what happens to all of these materials? The National Theatre have an excellent costume hire scheme, and increasingly stage teams are finding new ways of recycling and reusing materials for set, as well as marketing moving more towards digital platforms. But despite this, the temporary nature of theatrical shows means that there will always be an environmental impact and a level of waste that is challenging to offset. It is certainly the responsibility of creative storytellers, in whatever medium, to do their work consciously and with as little environmental damage as possible.

Theatre makers are some of the most creative, hardworking and proactive people in the arts

However, The National believe that theatre can be “part of the solution”. Theatre makers are some of the most creative, hardworking and proactive people in the arts, so who better to lead the charge with environmental activism, within the theatre and beyond? Theatre societies at Warwick have certainly been moving towards this. Warwick’s devised theatre society, Codpiece, is creating a show this term, A Play About Us: The Day We Left Earth, that will be inspired by both the physical and social effects of climate change.

Artistically, theatre which has an eco-centric approach offers a wealth of creative opportunity, be that in new writing, revisions or adaptation. Emma Brade, co-producer of A Play About Us, sees the show as “an opportunity to campaign beyond Warwick’s theatre circle”. She believes that “theatre – and the arts in general – are a wonderful way to transform the frustration of climate activism into pro-activity” and to “raise awareness about an issue that many people are becoming desensitised to.”

It’s true that we are all aware of our climate emergency, but theatre can create a re-invigorated sense of urgency and empathy. Just like high-profile actors backing political and environmental causes (looking at you Leo DiCaprio), we can position theatre in a place that can also lead by example.

Theatre is often politically charged with topical social issues and concerns, but the climate emergency goes beyond this generation’s politics. It is not party politics, it’s a case of survival. The stakes could not be higher, and with the UK’s extensive and wonderful stage tradition, this should be capitalised on. The stage can address the most pressing and difficult questions of our lives, with enormous and ever-developing theatrical potential.

It’s important to note that theatre and the arts, however impactful, are no substitution for politicians and people in greater positions of power doing their job to control the damage to the planet. As humans, we’re all accountable to an extent, but in fair proportion. It is unreasonable to expect perfection from more ‘woke’ sectors, like theatre or among students, while others are doing more damage than we could possibly reverse.

The power that theatre has in tackling climate change lies in its story-telling ability. Theatre can help to mold public opinion, and create empathy and emotion in visual and immersive ways – maybe even beyond what politicians can do. Crucially, theatre is precise: with vision, objective, language and what it wants its audience to experience.

Yes, shows have runs and then they are gone – but perhaps the ‘temporariness’ of theatre is what makes it ideal for the climate crisis message: that nothing is forever, that work and human achievement must be cherished, that the most beautiful things can be created and destroyed all too easily, and it is never just one actor or director responsible for the whole show – it takes a team. It’ll take the entire team to make any meaningful impact on our climate emergency.