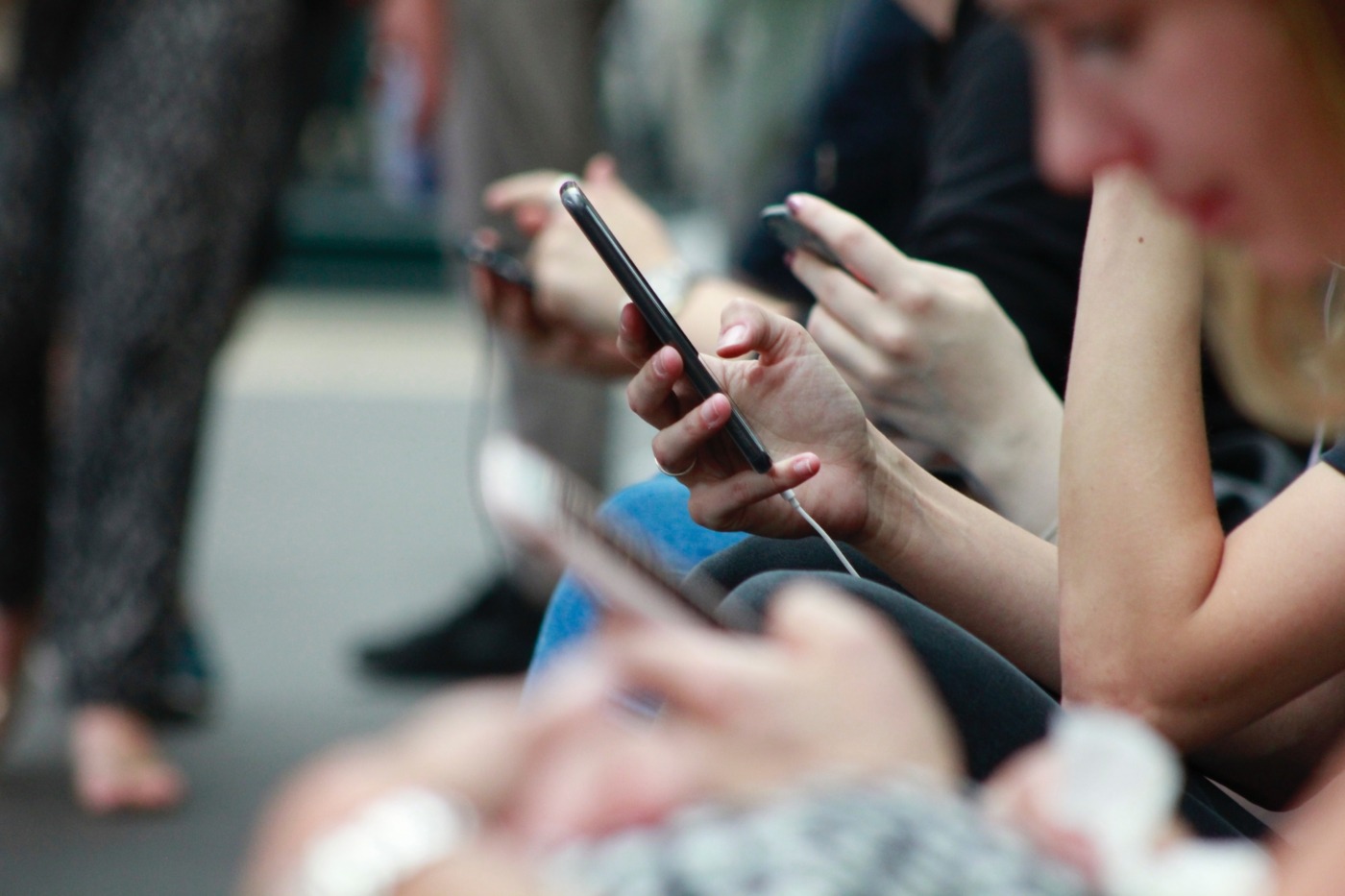 From a business perspective, the Snapchat streak should be applauded. With an average of around 1500 new iOS releases every day, the mobile app industry is vulnerable to fickle users and short-lived trends. The Snapchat streak responds admirably to this unpredictability, providing an incentive for you to return to the app every day. The streak is represented by an emoji of your choice — there’s no denying the allure of anything customisable — alongside the number of consecutive days you and a friend have been reciprocating messages. You click on the sunny icon to keep your digits up, but stay for Buzzfeed quizzes and the latest rumours about last year’s Love Island contestants, all interspersed with insidious advertisement.

But there is a sinister side to the Snapchat streak. It quantifies popularity, reducing social success to a number. It capitalises on social insecurity, with twenty long-term Snapchat streaks serving as reassurance against teenage fears of friendlessness. But, ironically, they can quickly become a source of social insecurity. By their nature as a daily tally, they are precarious. Go offline for 24 hours and where yesterday your screen boasted a satisfying ‘100’, today there is only pronounced white space, mocking you. And numbers naturally invite easy comparison. This reveals a concerning, almost neoliberal paradox: in becoming competitive with Snapchat streaks, one seeks social engagement to an anti-social purpose, hoping to isolate themselves as the superlative — the most popular, most desirable friend.

Go offline for 24 hours and where yesterday your screen boasted a satisfying ‘100’, today there is only pronounced white space, mocking you

In a world where conversation is numerically represented, it ceases it be meaningful. The Snapchat streak encourages conversation purely for the sake of conversing, where empty exchanges are validated. The intangible is concretised, in a way that is inherently reductive; social complexities cannot be translated into statistics.

Therefore, in obsessing over Snapchat streaks, we are at risk of missing the point of social interaction. Social success should not be measured by the mere number of exchanges, but by the depth of them. What is the point of socialisation, if not for mutual enrichment? We gain insight into other people’s stories and struggles, develop empathy, learn new things. What does the future look like if, without communicating anything of substance, social gratification is achieved?

Next time you open the app, panic at the sight of that ominous hourglass, and frantically send off a salvaging selfie, ask yourself why

The Snapchat streak teaches a distorted understanding of social relationships, prioritising quantity over quality. Next time you open the app, panic at the sight of that ominous hourglass, and frantically send off a salvaging selfie, ask yourself why. Does a lengthy list of streaks soothe your ego, making you feel suitably well-liked? Or, perhaps more worryingly, does this anxiety stem from a genuine belief that the streak is inextricable from the friendship? Social media is not fundamentally dangerous, but it should complement, not replace, meaningful interaction.

Black Mirror’s Nosedive comes to mind as a cautionary tale about excessive quantification: if we become too invested in features such as the Snapchat streak, we may be looking at a future of overwhelming artificiality under a deceiving pastel facade.

Gallery image with caption: What a ‘Date Satisfaction Survey’ taught me about modern dating

Gallery image with caption: Insta-jam: what the most recent social media outage means for our society 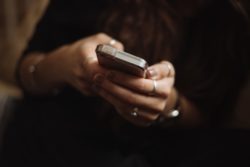 Gallery image with caption: The power of social media is truly worrying for students