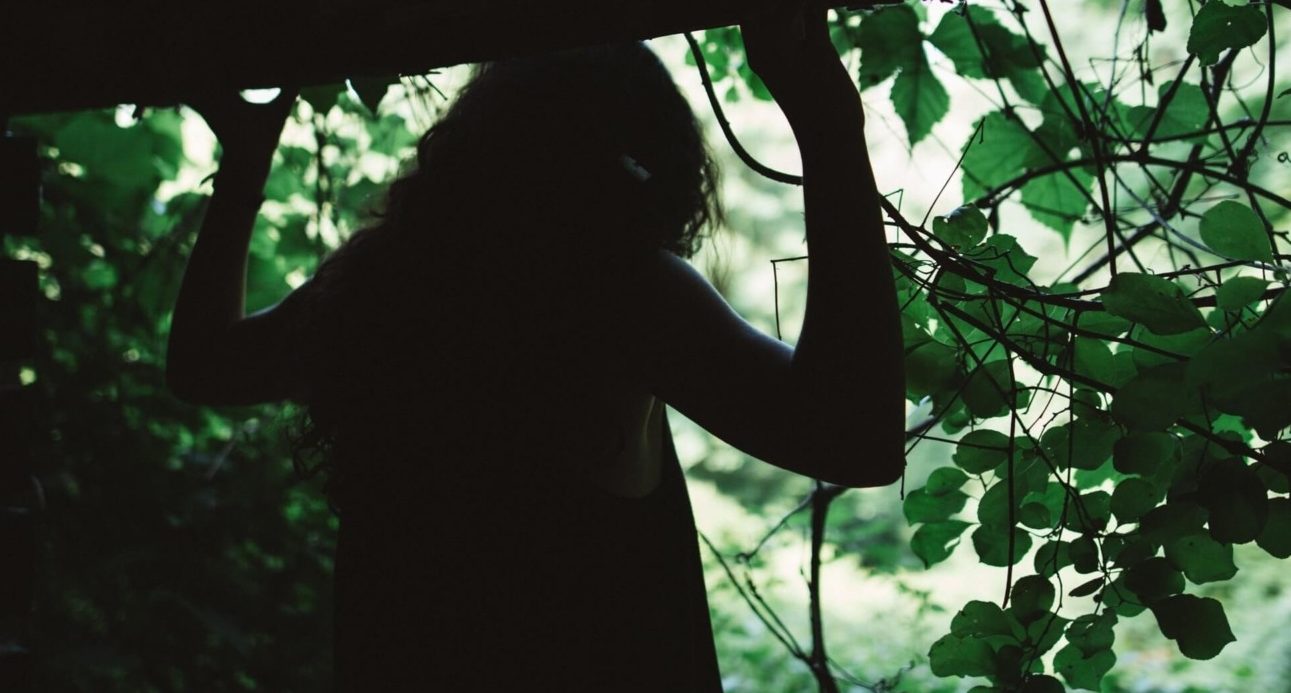 Capturing feelings of love, lust and loss, Summer Walker debuted her album Over It and it explores what it means to heal and grow as a woman of the twenty-first century. With an impressive line-up of features and an exceptional response, the album has consolidated Walker’s position as an upcoming R&B artist to watch.

The Atlanta singer’s album has broken records by becoming the most streamed female R&B album in a week– a title previously held by Beyonce’s Lemonade. Perhaps it is the atmosphere of honesty and openness that is created, or the prevalence of sexual liberation which places Summer Walker’s Over It in a high position. It can even be argued that it is her willingness to discuss the difficulties of trying to achieve the latter, in a world which both increasingly complicates the value of women, and conflates lust and love.

It appears Summer Walker is ‘over’ adhering to expectations.

The opening track – which shares its name with the album’s title – sets the tone and mood for the work as a whole. ‘Over It’ begins sultry and smooth, establishing the album’s slow-jam R&B sound – a nod to the R&B of the 90s, drowned in nostalgia. Walker begins with her first question of the album – “am I really that much to handle?” To the female listener, this question is likely no stranger; Walker addresses this common insecurity – posing it as a challenge, almost a threat. Later lines carry the same sentiment – “Yet I’m ready to blow you out like a candle / Can I really just blow you out like a candle?” Implying first that she is prepared to remove someone from her life, and then questioning if it is really possible – this opening song establishes the ambivalence between confidence and insecurity which is prevalent throughout the whole album.

Songs such as ‘Playing Games’, ‘Fun Girl’, ‘Me’ further Walker’s discussion of insecurity and the question of self-worth. All three tracks come across as slower, moodier than others on the album, creating a sense of introspection. ‘Fun Girl’ in particular, stripped down to just the electric guitar, presents a vulnerable and raw side to Walker. She laments being viewed as not enough – “just a homie, a fun girl” and questions society’s standards of women. “Is it ‘cause I know what I want just like you? ‘Cause I make my own money and my own moves?” Walker deplores, highlighting society’s inability to accept women who refuse to be docile or submissive. The insecurity of feeling not good enough for someone, and the anger that this may come with it  is indeed a notion that many of us may relate to. The shortness of the songs – at an average of 2 minutes each – allows a quick flow of fluid emotions, giving the album a stream-of-consciousness character.

Walker bounces back and forth from empowerment to frustration, love to heartbreak.

Juxtaposing insecurity – though still discussing similar themes – much of the album is inhabited by Walker’s confidence, and sexual autonomy; this perhaps seen most prominently in her 2018 breakout song ‘Girls Need Love’. The track is both an unapologetic statement of sexual liberation, and a consequent critique of society’s expectations of modesty in women. Summer is open and confident about her desire for physical affection; her frank first-person declarations (such as “I just need some d*** / I just need some love”) conflating lust and love. Some may say viewing the two on par is problematic, a confusion of what’s real and what’s not. Much like in Mitski’s ‘Nobody’, where “one good honest kiss” and “one good movie kiss” are presented in parallel – it is up to the listener to decide this is something to take issue with or not – does it really matter? Are women not allowed to enjoy what they wish? Indeed, it is these questions which Summer Walker leaves us with, as the album closes on this outspoken song.

Though Summer Walker’s Over It may occupy a tumultuous space between confidence and uncertainty, lust and love, it is clear that Summer Walker herself knows who she is. Unafraid to be honest, and most certainly over adhering to what is expected of her, Walker deserves to be listened to as a voice of the modern woman. Navigating growth, she champions creating your own truths – something we could perhaps all take away from this breakthrough album.