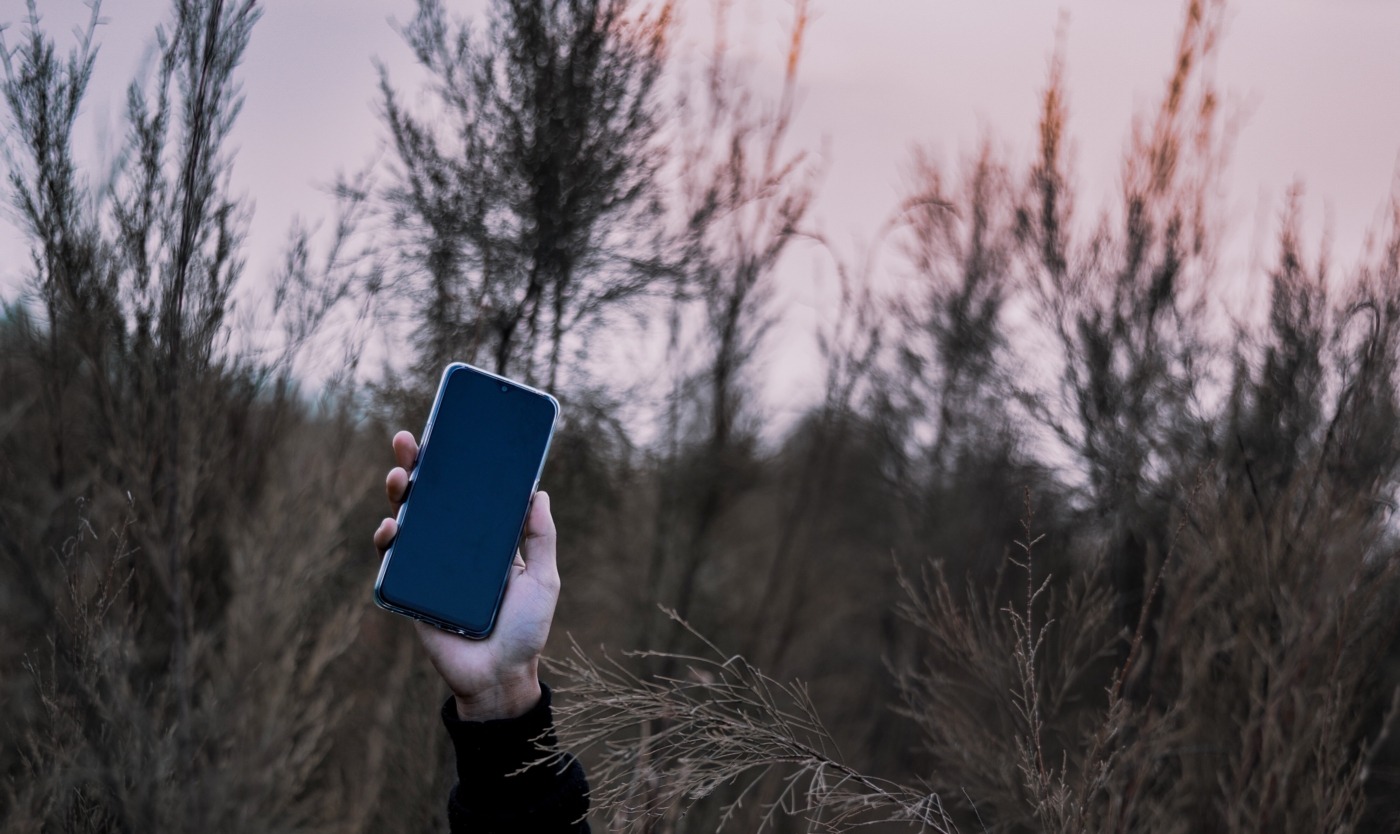 Social media is arguably the fastest way to garner attention on an issue. The best way to stop that attention? Block its espouser. A great solution if they are a bully or it’s spam. But what if you want to go further? Blocking them only stops yourself seeing it, but they still receive attention from others. A solution? Shadowbanning.

Shadowbanning, similar to blocking users, suppresses a user’s content to such an extent that it will not appear on anyone’s feed or hashtag unless the user already follows them. Shadowbanning allows Instagram to filter out spam accounts, such as those who use inauthentic measures to expand their following by using hundreds of hashtags. Instagram blocks these accounts so users can continue to receive genuine and helpful content that may interest them or that is something they are interested in. When developing content, Instagram urges netizens to ‘focus on your business objective or goal rather than hashtags’.

Recently, Instagram has seen allegations of white supremacy from numerous of indigenous, marginalised Instagram accounts claiming they have been ‘shadowbanned’. One account named ‘nowhitesaviors’ has been created by a group of individuals who want to ‘bring change to the current state of development and missionary work’. They feel that white people have come into minority communities in the name of charity or mission work and have portrayed a story to donors overseas about how ‘corrupt’ Ugandan run projects are and that donors should ‘not trust the locals’. The group ‘nowhitesaviors’ seems to be trying to protect the core values of their culture, but Instagram has recently shadowbanned them, with numerous users reporting they cannot find their profile when they search for it.

But they are not the only group who have been shadowbanned. Pxssy Palace, a popular queer arts collective and London club, claims it has been shadowbanned as it has recently seen a sharp decline in likes, comments and engagement. Bernice Mulenga, a member of the collective, told the Guardian that “some users can’t comment, like, or even search for their posts, while other posts of partygoers dancing in see-through bodysuits have been taken down altogether.” This sort of censorship of queer communities and marginalised individuals is regressive.

It highlights how Instagram will censor values and ideologies that they do not agree with or which they think the public will not agree with. Instagram has given a vague response, saying it can deprioritise ‘sexually suggestive’ images. Shadowbanning gives Instagram the power to subtly subjectively censor images and profiles that don’t agree with their opinions. We all have the freedom of speech, whether that speech comes in the form of photographs or words, and it shouldn’t be restricted. We should have the ability to fight and speak for what we believe in.

We all have the freedom of speech, whether that speech comes in the form of photographs or words, and it shouldn’t be restricted

An online newsletter and platform for women, transgender and non-binary people, Salty, released a report in October 2019 that looked at the ways in which algorithms affect marginalised groups. Plus-size profiles were often flagged for “excessive nudity” and “sexual solicitation,” making them, alongside queer people and people of colour, policed more than their white, straight counterparts. It is sad to see Instagram, a platform that supposedly is “a reflection of our diverse community of cultures, ages, and beliefs,” suppressing cultural diversity. Aside from nudity, non-nude photos of plus-size users have also been shadowbanned, as seen by user ‘fullerfigurebust’. She writes: “I can tell because my posts never make ‘top posts’ on hashtags with few posts, and my likes have vastly depleted.”

Carina Shero, a plus-size influencer and lingerie model, has been shadowbanned for two and a half years and is now on her seventh account (with 553,000 followers). She said: “The same content can be seen on a fat person and a skinny person, but on a fat person it is deemed pornographic, and on a skinny person it is allowed.” These models haven’t been banned from magazine covers so why should they on Instagram? If people can’t express their true selves, others will suffer as a result. Consumers will think ‘skinny and white’ is the only way to go.

By blocking relatively mundane photos, Instagram is implying that a plus-size body type is one that should be hidden away. In a world where LGBTs and ethnic minorities are fighting for their rights, it is a huge step backwards to censor and shame rather than appreciate and encourage.

If people can’t self-express themselves, others will suffer as a result

Shadowbanning extends far beyond both the aforementioned groups and the platform of Instagram. A number of conservatives and right-wing figures in the United States, such as the chair of the Republican National Committee, seem to have been demoted on Twitter. On Facebook, two videos about abortion posted by pro-life group Live Action were labelled ‘false’ by one of Facebook’s partner fact-checking organisations, Science Feedback. Both of the videos, which discuss why abortion is not a medically necessary procedure, were labeled as ‘sharing false news’ and the page was punished with ‘reduced distribution.’ Another instance occurred where the writer and podcaster Bridget Phetasy was promoting an interview with conservative commentator Glenn Beck and was blocked for violating ‘community standards.’

By censoring a person’s opinions, you restrict their freedom of speech – a right to which we are all entitled. By blocking a person’s thoughts, you are suppressing their freedom of expression and ultimately discourage the idea of a liberal society which encourages and accepts all races, genders and political viewpoints.