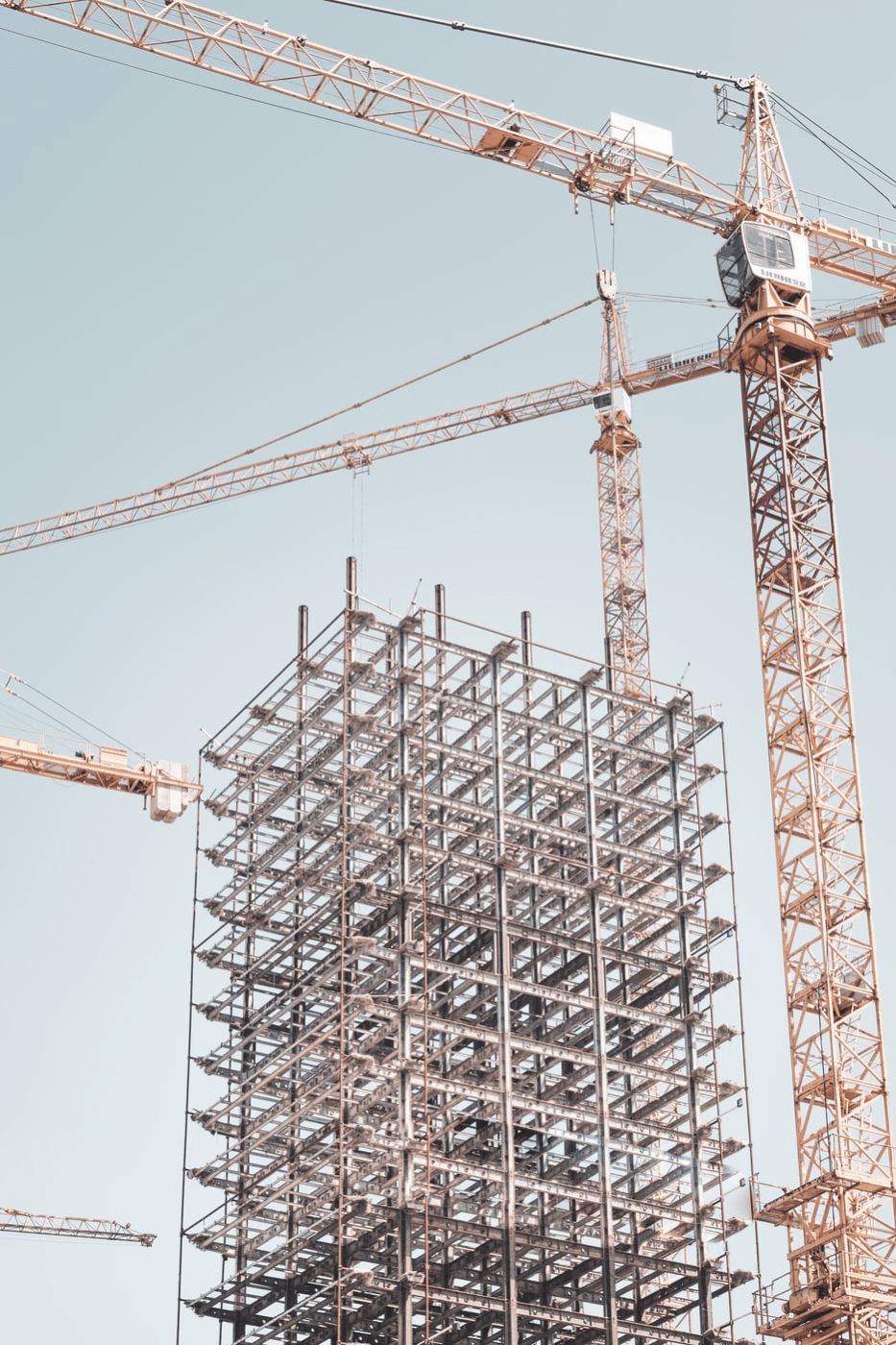 Javid’s headline-grabbing announcement of an impending “infrastructure revolution” at the annual Conservative Party Conference this month has led many to wonder whether 10 years of austerity is finally coming to an end.

Building on his pledge to bolster public spending by an additional £13.8bn just a month previously, the Chancellor announced his plans to capitalise on low interest rates by initiating a comprehensive multibillion-pound spending programme seemingly benefitting all aspects of public life. Although this is hardly surprising given Matt Hancock, the Health Secretary, himself announcing his plans to launch “the largest hospital building plan in a generation” with the construction of 40 new state-of-the-art hospitals.

The Police and Local Governments are the other major beneficiaries of this forecasted windfall; with the Police set to gain £750m, a 6.3% increase, to fund the first-year of the plan to recruit 20,000 additional officers and local governments to receive £1.5bn for social care, the largest increase in local government spending power since 2010. Many other public sectors are to also benefit. One example is an additional £25bn being earmarked to upgrade 14 major roads over the coming five years as part of developing a strategic road network.

With Brexit grabbing the headlines lately, Javid’s proclamation appears to be a welcomed break from the monotony of the UK’s impending departure from the EU. However, the more cynical among us might allege his plans, or more specifically the timing of their announcement, as being strongly influenced by the B-word despite their seemingly altruistic nature. Although a general election is not due until the relatively distant future (at least 2022), advisors at Number 10 have indicated that polling could take place just days after Johnson’s desired leaving date from the EU of October 31st. Whilst Javid might not be the modern-day Niccolo Machiavelli, an Italian diplomas described as “godless, scheming and self-interested”, it isn’t hard to hypothesise  that Javid’s announcement was, at least partially, designed to shore up the Prime Minister’s spending promises ahead of a snap general election. The desired effect? To win-back erstwhile Conservative voters.

The phenomenon of policy makers seeking to maximise popularity and the probability of re-election in a democratic system, has long been documented. Nordhaus first formalised the idea of opportunistic political business cycles all the way back in 1975, which states that rational actors are inclined to adopt expansionary monetary and fiscal policies in pre-election periods in order to create artificial booms and subsequently improve the prospects of the incumbent government’s re-election. The Nixon administration of the 1970s serves as an illustrative example of a comparative case.

Notwithstanding this, the proposals have received a favourable response from the beneficiaries of the ring-fenced funds. Rachael Warwick, the headteacher of the Ridgeway Education Trust, has welcomed the news with “cautious optimism”. Similarly, Sue Crossland, a Doctor by profession, has said the additional £6.2bn, promised to the NHS in England next year, is “a step in the right direction”.

The Labour Party, however, have not been so kind in their response. John McDonnell, the Shadow Chancellor, wholeheartedly dismissed the additional “splash of cash” as a “publicity stunt” and stated it constitutes nothing more than “tinkering around the edges” as opposed to a “fundamental shift of power and wealth to the many” that is needed. This could be substantiated by all of Javid’s proposals being subject to a one-year review, allowing for a potential return to the Conservative’s fiscal conservatism post-election.

John McDonnell, the Shadow Chancellor, wholeheartedly dismissed the additional “splash of cash” as a “publicity stunt”

Vitor Gasper’s more economic perspective on the plans provide a halfway house between the two positions just outlined.  The Director of Fiscal Affairs at the IMF remarked that Britain’s weak underlying public finances, which are result of years of high deficits and sale of more public sector assets than most comparable countries, mean that the additional spending should proceed with caution. This builds upon comments describing the government’s target of keeping borrowing below 2% of national output for 2020-2021 as an impossibility, especially given the context that borrowing is already up 28% for the first five months of 2019 compared to the same period in 2018 (ONS).

Ultimately the jury is out on Javid’s plans and time will tell about whether an “infrastructure revolution” will grip the nation. For now, we can do nothing but wait, and potentially decide who to vote for, though this may be based on the spending plans in the wake of a snap general election.