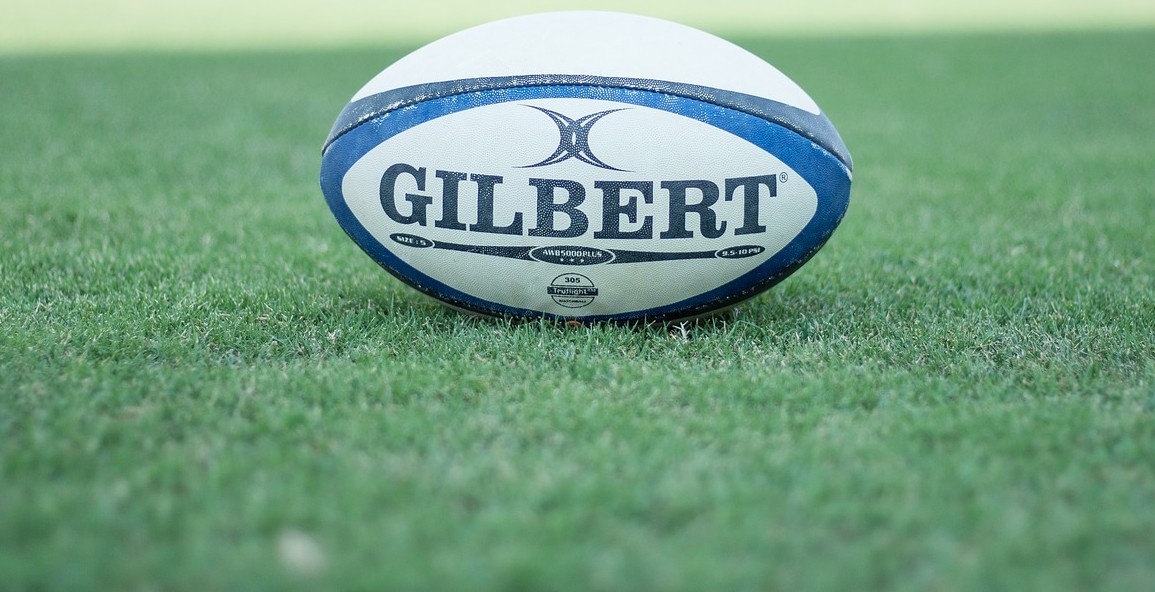 If you have ever watched the film Invictus, you will have got a sense of the effect that a moment of sporting triumph can have on a nation. In 1995, a country divided by decades of apartheid, and racial classification, was united by Nelson Mandela’s policy of reconciliation, part of which was a support and acceptance of the Springbok’s, the national rugby team synonymous with views of white supremacy. Last Saturday, a phenomenon that could potentially have had a similar effect occurred.

From the get-go South Africa were always the underdogs, only just having come out of a period of turmoil that followed their final defeat in 2015 and facing an impressive England team that had just beaten the All Blacks. But from the moment that the Springboks stepped out onto the pitch in Yokohama, this changed. The rousing rendition of their national anthem, Nkosi Sikelel’ iAfrika drowned out God Save the Queen and from then on it was clear which team wanted it more. South Africa were dominant all over the pitch, with our dominance in the scrum the deciding factor, as penalty after penalty was won and then inevitably converted by the effervescent Handre Pollard.

The moment, however, that embodied the South African spirit was in the 33rd minute of the match, as England mounted 25 phases in a desperate attempt to reach the South African try line. This was in vain, however, as over and over again two or more South African giants were in the way, forcefully preventing any English hope of crossing the line. Every South African was everywhere, tackling, blocking and making it abundantly clear who wanted to win the final the most. The two tries in the last 20 minutes of the game were inevitable in the end, with Makazole Mapimpi’s brilliant invention and Cheslin Kolbe’s footwork simply the icing on the cake.

Why then, did South Africa want this victory more than England? The sight of Siya Kolisi, the Springboks’ first black captain, lifting the Rugby World Cup trophy is the one answer that you will need, as it warmed the hearts of people across the globe, but most specifically in South Africa. If anything, this victory, has come to feel more significant than 1995, as the team has become a true representation of the South African nation, with players of various ethnicities, colours and classes. Indeed, this is something that Francois Pienaar, the hero of that 1995 triumph stated, as he said ‘all races would have woken up wearing green’, reflecting the fact that this South African team represented, and fought for, all aspects of South African society, something that was not the case in 1995.

Across the team this image of the nation in a Springbok jersey was embodied, from the try scorer Mapimpi

The team of 1995 was still mainly supported by the South African white population, but the images of South Africans watching the final this time told a different story. People from all sectors of society could be seen in bars, shebeens and the like belting out Nkosi Sikelel’, a song that in itself transcends racial boundaries, with the accompanying, and beautifully lilting Shosalosa a representation of the population’s identification with the struggle for the cause. Across the team this image of the nation in a Springbok jersey was embodied, from the try scorer Mapimpi, who walked 10 kilometres everyday simply to get to school, to the colossus Afrikaner in the form of the number 8, Duane Vermeulen.

This true embodiment of a rainbow nation in a successful team is especially significant today, as it was in 1995, due to the political situation at the present. Although our country has become increasingly united since apartheid, its social and economic problems have not gone away. We remain one of the most economically unequal countries in the world, whilst crime rates also remain high. These problems show no sign of going away in the near future, but a moment such as this, in the past, has provided the impetus for a countries’ reform, and the hope is that this triumph can have the same effect on today’s South Africa.

This was a victory for 57 million South Africans, of all backgrounds, colours and races, who needed it desperately.

Kolisi himself eloquently put the effect that this victory could have on the country in stating that ‘We have so many problems in our country. But to have a team like this, we come from different backgrounds, different races and we came together with one goal.’ This multicultural team, united and with one goal, have shown South Africa what it can become if everyone pulls together, giving people in this still relatively new country hope for a brighter future once more. If there was ever a time for the English to be happy that you have lost a final, this, most certainly, is it. This was not a victory for one rugby team of 15 players. This was a victory for 57 million South Africans, of all backgrounds, colours and races, who needed it desperately.