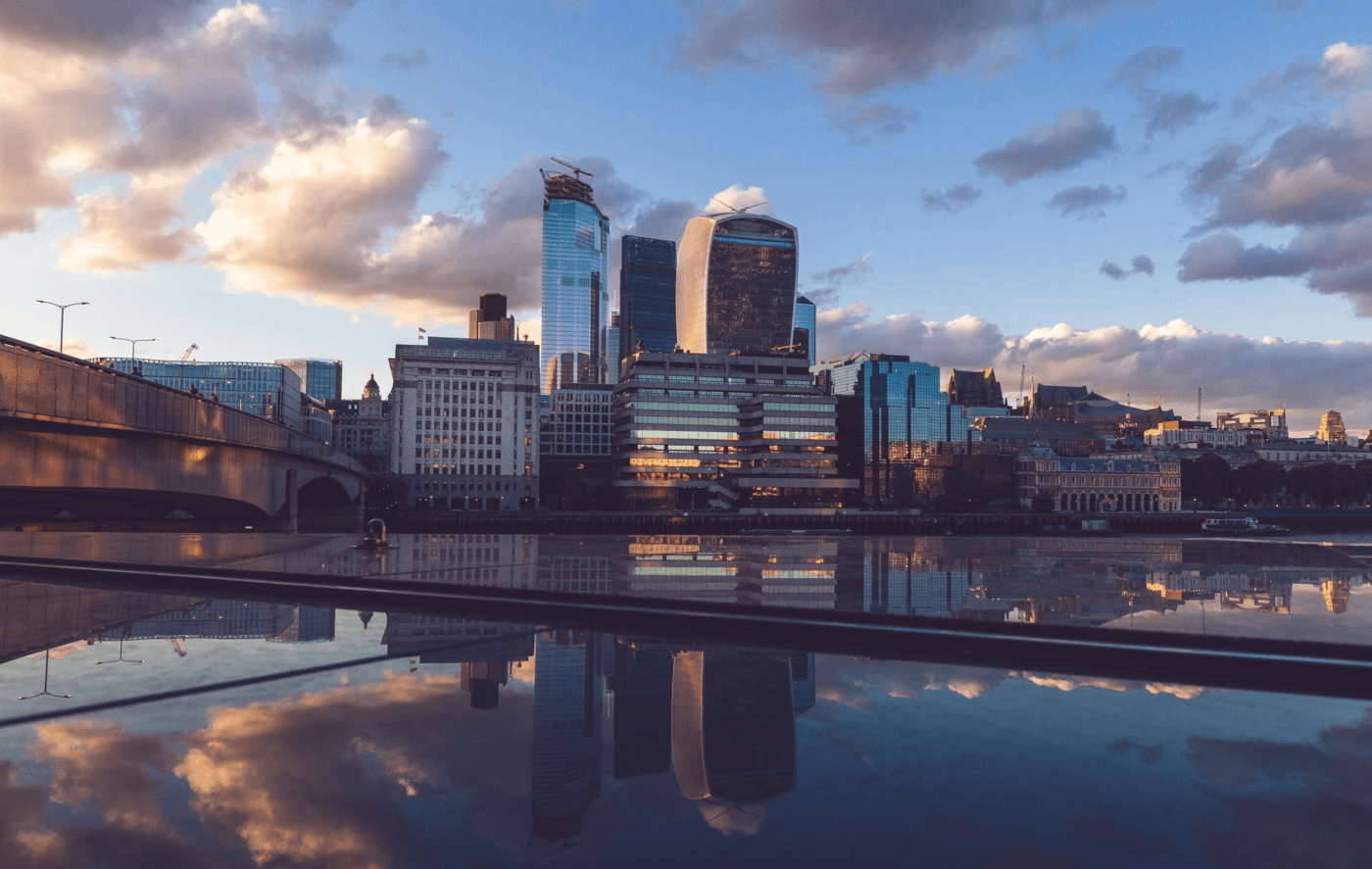 Whats happening to the property market?

The prices in the UK have risen at a sluggish pace since mid-2016. residential sector contributes to a significant part of the property sector alongside commercial properties in the UK. However, as political and economic uncertainty looms, the general macroeconomic picture following Brexit opens scope for insights into how the slide in housing prices flag up signs of newly emerging real estate trends.

Stamp duty has witnessed a £745 loss by the UK National Audit Office. This reflects the halt in UK home ownership activities as this was the first year-on-year drop since 2008-09. Nearly half of the loss was due to the residential market’s slowdown while the other half was due to exemption of stamp duty to first-time buyers. The former accounts for 38% of overall receipts. One third was caused by downturn in market for £2m-plus homes, the main driver of stamp duty land tax (SDLT). Even Westminster and Kensington and Chelsea, two of the biggest stamp duty generators in the country saw their receipts fall by £138m as their transaction level recorded shrink by half since 2013-2014.

Paying attention to retail sales growth, it has been stagnating to around 3% since mid-2016. More importantly, the figure is linked to the residential markets price performances since consumption activities boost retail sales growth, which in turn provide a premise for revenue forecast for future supply. The commercial property market is crucially important as office, retail and hotels often contribute to the valuation of a property. Properties that are situated near supermarkets often see a higher valuation of up to £21k. The “Waitrose effect” can boost house prices up to £36,480 while Lloyds Bank found that homes within easy reach of a local supermarket command a premium of £21,512 on average compared with property prices in nearby areas. The freeze in retail performance over the past 3 years might had resulted in a poor revenue forecast which may delay or prevents any future expansion or development plans of retail properties.

On the other hand,  a recent report by the UK Government revealed that Help-to-buy scheme revealed that the scheme benefited the rich much more than the poor; in addition, people who were on the scheme could already had paid off the property full price in the first place. This means no real positive demand pushing effect onto the residential market, hence the resulting sluggish price growth. This negative progress in retail properties may had fed into the prospect of residential properties valuations thus pushing house prices into a less lucrative and attainable asset. House building have already dropped 9% year-on-year in July 2019. Rising imported materials costs and a shortage of skilled labour are also contributing factors as Brexit continues.

Barratt, one of the big four property development firms in the UK reported record profits despite Brexit uncertainty. They acknowledged political and economic turbulence due to Brexit onto the property market in recent years; their share prices dropped almost 40 percent after 2016 Brexit vote, although this had recovered to its pre-referendum level. Their focus deemed vital to their survival in the coming years; according to Sophie Lund-Yates, an equity analyst at Hargreaves Lansdown.

Changing trends are now going against property owning tradition. Co-living, a trend that consist of millennials working, living, driving and shopping together underpinned by flourishing businesses such as WeWork, Uber and Airbnb are discouraging property transaction activities. Airbnb has been known for troubling the housing crisis worldwide due to the massive profits compared to conventional leasing. New York has banned Airbnb for making rental and first-time buyers harder to access property ownership. This trend was born primarily due to rising rents and housing crisis in major cities such as London or New York. Co-living arrangements as a product is catering to the missing markets for millennials whom often cannot afford the luxury to own their own flat, vehicles, offices and crave to combat urban loneliness. Co-living has also performed significantly well in the student accommodation sector.

Savills data also revealed student housing investment mainly comes from the US and Asia Pacific in the past 3 years by £3bn and £2.2bn respectively. From Coventry to Cardiff, education-themed real estate sector that caters to almost a third of full-time student population is now worth £50bn, reflecting the role of universities to local economies. Departments stores, former office blocs, pubs and club and abandoned land had been targeted for student accommodation development. Students are attractive customers as they are lucrative source of short-term cash flow. Locals receive maintenance loans from the government to pay rent while international students receive supports from parents overseas.

Robert Duncan, a Numis analyst, reported that after the financial crisis, property yields collapsed, except in student accommodation. Unite, a real estate investment trust, saw its share price rising nearly 140 percent in the past five years. Analysts of the accommodation sector now point to a divided market with major institutional landlords now favour locations closer to higher ranked universities (esp. high and mid-ranked universities). Unite sold stakes in properties in five locations including Plymouth, Birmingham and Sheffield at a “marginally below book value” in order to “dispose of assets with lower than average growth prospects and reinvest into developments increasingly focusing on high and mid-ranked universities”. This signals a highly profitable commercial property market in these particular regions. However, the recently announced 2-year post-study visa for international students being re-introduced, the influx of demand overseas after 2020/2021 may stimulate house prices back to pre-2016 level, when the visa’s 2-year extension was just suspended.

Despite political uncertainty leading to depreciation of the pounds and falling sentiments since 2016 referendum, buying has slowed regardless of falling or rising prices. FT have pointed out fears over the consequences of a no-deal Brexit lead to the delay in housing purchases as investor wait for the turmoil to settle. However, this might mean international competitiveness of the reputation of UK housing as a secure asset has been taken a tremendous hit. Housing in the South Kensington has long been known as a safe security for foreign investment now saw a 20% drop since 2014. This slide is not part of the conventional ups and downs of the business cycle. According to Savills, across prime central London, prices are down 19.1 per cent. KPMG predicts UK house prices could crash by as much as a fifth is no-deal Brexit is pursuit, the biggest falls being in London and Northern Ireland.

The housing market in the UK is heavily related to trends across different sectors such as industrial or commercial as they are linked to crucial economic activities relating to earnings. As we observe the overall macroeconomic environment following the UK political uncertainty as well as changing taste and preferences of millennials, the future non-traditional property products variants and performance will indeed shake property markets in the years to come.