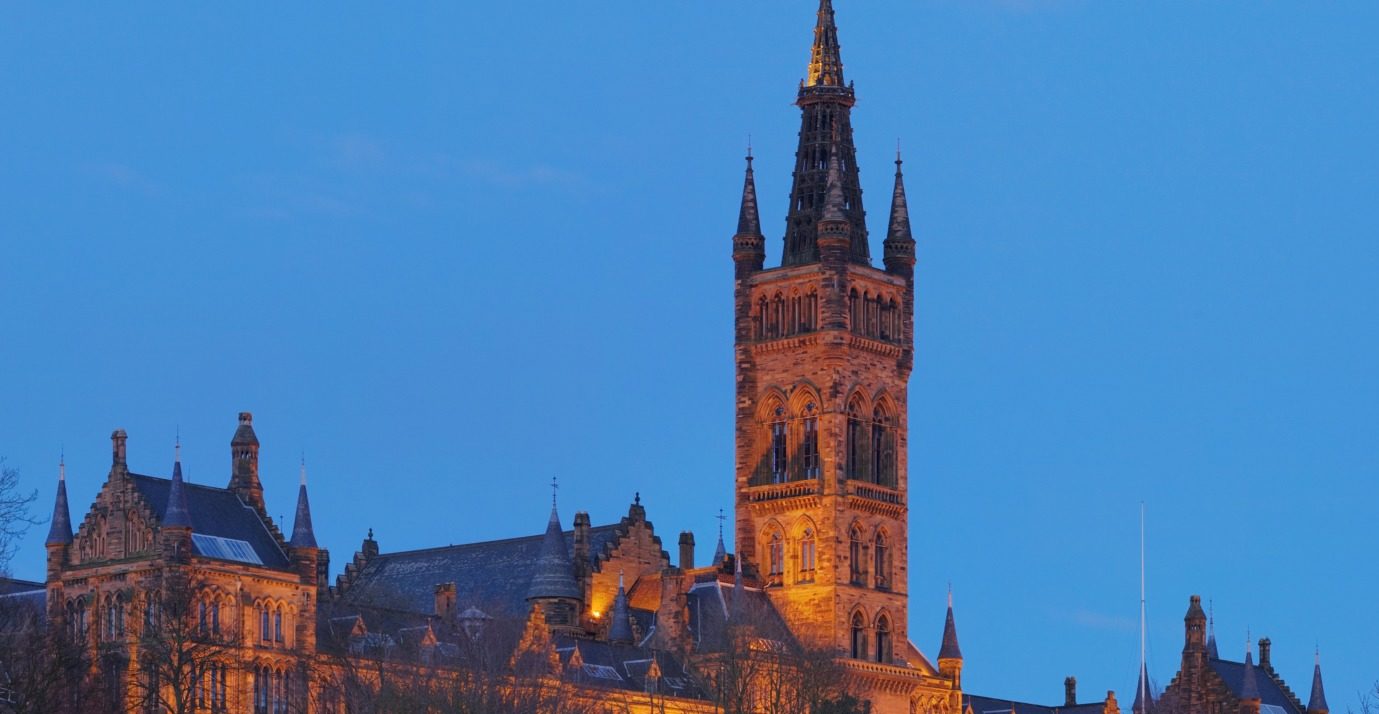 Attempts to improve access to Scottish universities for students from disadvantaged backgrounds by reducing entry requirements based on applicants’ postcodes are disproportionately benefitting wealthier applicants.

The data shows that up to half of disadvantaged people do not live in the neighbourhoods identified in the Scottish Index of Multiple Deprivation, with 26% of households in those areas receiving a high income.

However, the researchers have found that there has been an increase in the number of students from poorer backgrounds entering higher education and the policy is “not wholly useless”.

The use of contextual data in university admissions is widespread across the UK, but every university makes contextual offers based on different requirements.

The University of Warwick also considers postcodes of applicants who “live in a neighbourhood where the proportion of students going into higher education is low or an area which has a high level of deprivation,” according to the Index of Multiple Deprivation (IMD).

We need to stop relying on the assumption that students share the circumstances of their neighbours. The easiest way would be to ask applicants whether their parents have been to university

Lindsay Paterson, Professor of Educational Policy at the University of Edinburgh, who undertook the research, said: “The research shows that we need to stop relying on the assumption that students share the circumstances of their neighbours. The easiest way would be to ask applicants whether their parents have been to university.”

“That would be an inexpensive way of making a real change. Then universities would be forced to look to people who are genuinely the first in their families to go to university, whether or not they live in a disadvantaged area,” he added.

“We are widening access to higher education for people from our most deprived communities, and, as the commissioner for fair access pointed out, Scotland is setting the pace in the UK in terms of widening participation.