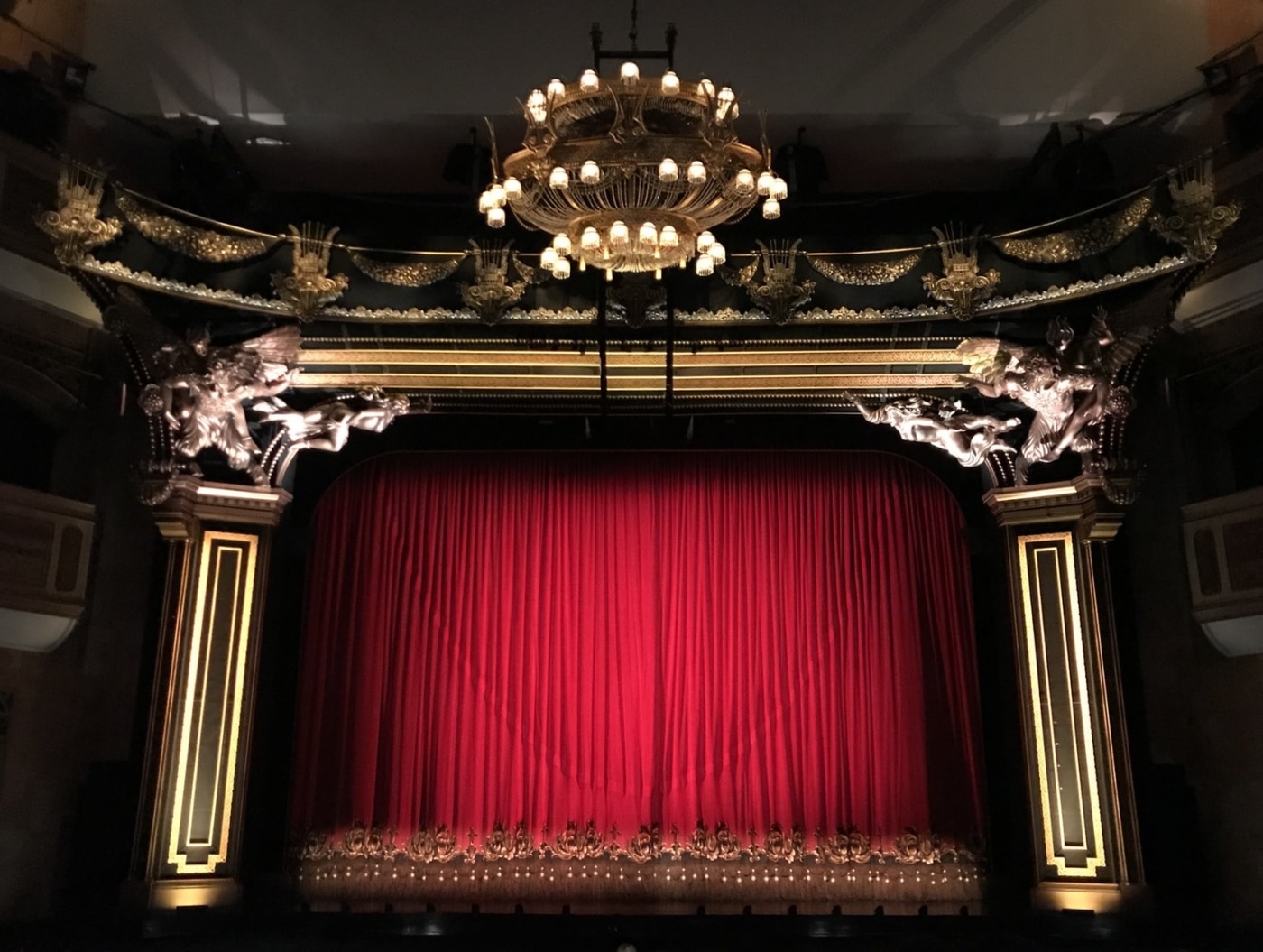 ‘Opera is officially dead’ writes Christopher Ingraham in The Washington Post, and at first appearances, he may well be right, particularly in the case of amateur student opera.

Ingraham’s 2014 article bases its views on a statistical analysis of the Metropolitan Opera’s programming, noting that few newly-composed operas are now performed. He takes this to show a steady decline in interest in the art-form, and at surface value this may well be quite correct.

For Ingraham this decline is no great tragedy, but rather ‘a natural consequence of evolving tastes in art’, as successively younger generations have turned more overwhelmingly away from opera, and towards alternative musical forms.

Many operas are, like Shakespeare’s plays, enduring works of artistic greatness

Ingraham’s conclusions however, are less rooted in statistical fact than they might first appear. It may well be true that there has been a decline in the rate of composition of new opera, but there have been very few new Shakespeare plays written over the last fifty years, and yet they remain as popular as ever.

Many operas are, like Shakespeare’s plays, enduring works of artistic greatness, so why does this steady decline persist? Could it be that whilst theatre companies like the RSC have consistently sought to update and re-imagine Shakespeare’s plays for a modern audience, opera has remained rooted in its fascination with the past? The truth may well lie somewhere in between.

Whilst many opera houses like ENO and The Royal Opera House have worked hard to promote their work to a younger audience, offering heavily discounted tickets to young people (for instance through the ‘Access All Arias’ scheme), and holding so-called ‘Encore’ screenings at cinemas, opera has retained its reputation as an artform accessible only to a select few.

Take, as a case study, the almost complete absence of student amateur opera companies in the UK. Whereas theatre and musical theatre enjoy immense popularity as exciting artforms to be a part of, opera has long been a niche group, if the opportunity to partake in it has existed at all. The lack of opportunities for young people at university and pre-university level to engage in opera naturally feeds into a lack of enthusiasm for opera as a medium at the professional level.

Ingraham’s article suggests this is based primarily in the lack of newly written operas, that young people only want to see and perform shows about the present, with up-to-the minute references and language. The recent box-office success of films like The Lion King, Joker, and Beauty and the Beast would then surely indicate that young people have also become completely disillusioned with film. For these re-makes to be so successful, there must have been an audience of over-65s queueing for the opening weekend screenings of Todd Phillips’ new DC film, which took $984.7 million at the box-office.

The truth is, good characters, stories and art retain their power and interest across generations. Where other artforms have recognised the success of presenting exciting new takes on classic pieces, opera has continued to pride itself on its ability to remain true to its traditions.

The most striking example of this determination to remain true to the original can be found in the opera-aficionado’s supposedly discerning disgust at the casting of Musical Theatre singers in opera productions (take Kelsey Grammar’s casting in Man of La Mancha at ENO), or any version of a work for reduced orchestration.

Musical snobbery has long reigned supreme, but the sheer cost and logistical difficulty of producing full orchestras and endless classically-trained tenors has made it almost impossible for new directors and production teams to bring unconventional productions to the public.

It has also made student and amateur performances incredibly rare. But what would happen if there was less of a focus on musical integrity, and more of an interest in the way in which the music, text and on-stage action work together to form a complete and compelling work of art? Warwick’s very own student opera society, Opera Warwick, have chosen to take this approach with their upcoming production of Smetana’s masterpiece, The Bartered Bride.

Rather than worrying about finding singers with the ranges for their roles, and limiting their cast to a select group of experienced singers, they have chosen to cast gender-blind, and to welcome singers of all abilities. The result is a brand-new translation, with a large cast chosen on overall-merit as performers of both music and drama, rather than on genetic peculiarities of voice, or the ability to pay for expert tuition.

As arts funding continues to be cut, and music education becomes the privilege of an increasingly small group, there will be an increasing need for art-forms to become more adaptable. Let us hope that student opera companies will be able to lead the way in demonstrating the success of preaching pragmatism as friend rather than a foe to creativity.

Gallery image with caption: Arts funding is vital – but not enough is being done to foster creativity 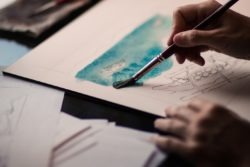 Gallery image with caption: The use of art therapy for improving mental health and handling trauma

Gallery image with caption: Children’s art: what is its value and what should we do with it?