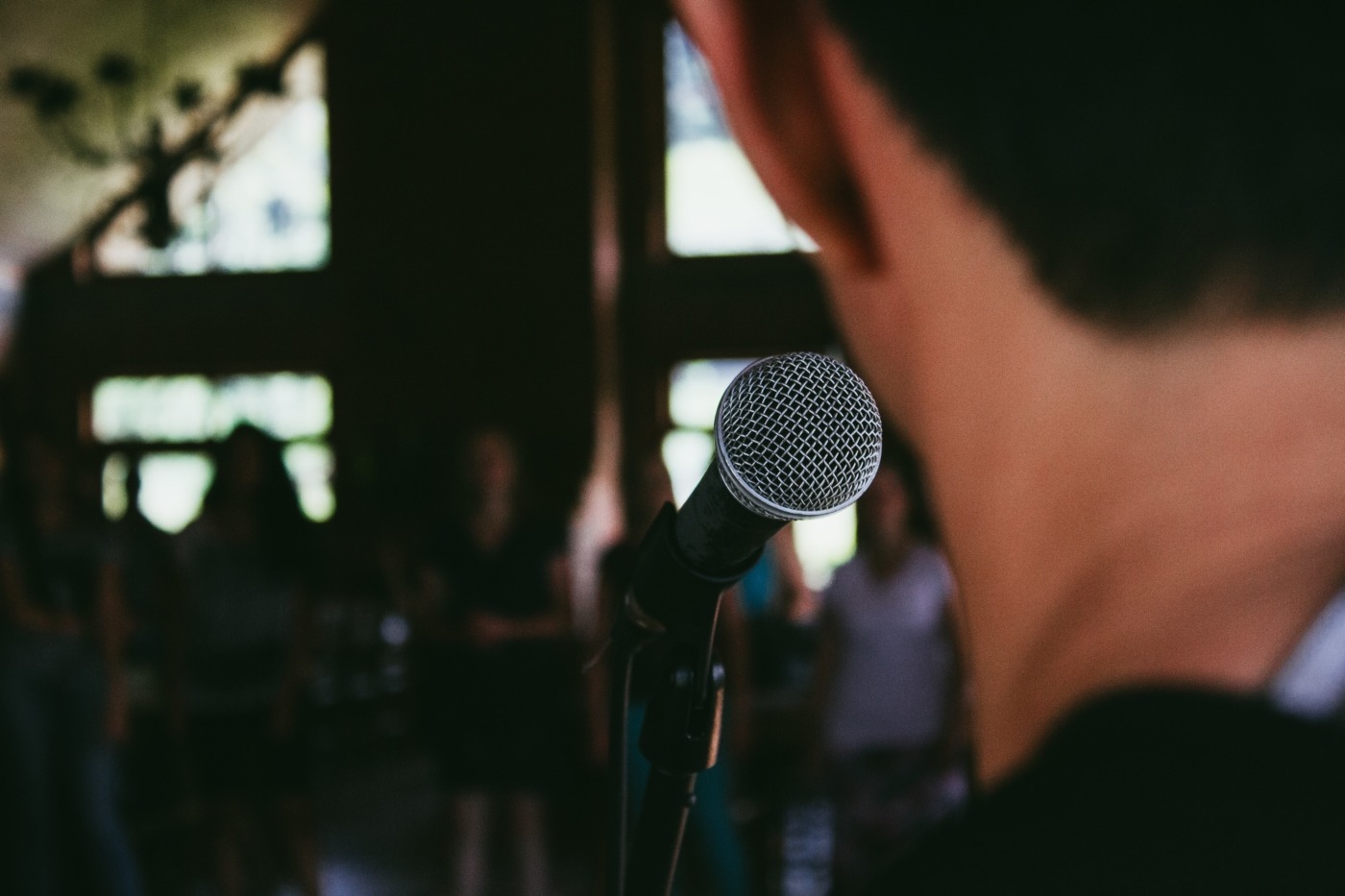 No-platforming: a restriction on free speech or a necessary precaution?

The usual debate around no-platforming centres on a clash between the right to free speech and the right to not be offended. Whilst there is something to be learned from this approach, it does not shine light on an important component of the issue: the actual effect of no-platforming on people’s knowledge and understanding.

No-platforming is a practice which has become increasingly popular at universities across the UK, wherein a potential speaker at an event is denied permission to speak at that event because they are seen by certain students to hold offensive views. It goes as far back as the 1970s, when the National Union of Students (NUS) introduced its `No Platform Policy’. However, in recent years, universities and the societies within them have gone beyond the relatively narrow remits of this policy and have started to ban speakers like Peter Tatchell and Germaine Greer, veteran gay rights and feminist campaigners, respectively.

It is this sort of student action that has caused the debate around no-platforming to come to fore, with the approach having been the subject of much furore from free speech activists. They claim that no-platforming is an infringement of the fundamental right to express oneself and that, particularly in a place of education, people should be exposed to the broadest range of opinion possible. This will allow a free marketplace of ideas to developed and for students to be able to compare these ideas and make up their minds on where they stand.

I do think that hearing a broad range of opinions and arguments provides a healthy challenge to one’s beliefs.

On the other side of the debate are those who believe that people have a right to not be offended and that this weighs heavily against the right to free speech. They suggest that minorities who could be distressed by what a speaker has to say should not have to go through the difficulties that this would bring. The argument is that having the speaker at an event is not worth the harm that will be afflicted on some members of the visited institution. This argument is of course right when the speech is hate speech or speech inciting violence, but this is not so clear for other circumstances.

So, this is essentially how the discourse on no-platforming pans out and, although there is insight to be gained by pitting these two rights against each other, it is crucial to consider the actual consequences no-platforming has on people’s knowledge. This may seem to be the beginning of an argument against no-platforming, in line with the free speech argument already presented. In general, I would tend to agree with this argument, since I do think that hearing a broad range of opinions and arguments provides a healthy challenge to one’s beliefs.

Yet, there is an argument in a similar vein to be made in favour of no-platforming in certain circumstances. Rather than focusing on the evidence for arguments (first-order evidence), it centres on a different kind of evidence: second-order evidence. This is evidence that supports or detracts from our confidence in our beliefs, these beliefs having been formed by an assessment of the first-order evidence presented.

Whilst the default should always be to grant speakers a platform, there is certainly a point at which it is no longer justified to do so because of the side-effect of bolstering an argument which has no place being bolstered.

An invitation to speak at an event at a university provides second-order evidence in support of the speaker as evidence that they are credible and worth hearing. The arguments that are put forward by the speaker will tend to be given extra weight, whether consciously or subconsciously, compared to someone without the second-order evidence attained by the invitation. The speaker has been selected from a large pool of candidates as someone to whom people should listen. It is not just a case of allowing the person to speak, but a case of actively encouraging them to speak.

There is, therefore, perfectly justified concern over inviting some people to speak at universities. It is right to be cautious over adding second-order evidence in favour to a view that is blatantly wrong. But, what is wrong is never clear-cut and the difficulty comes when deciding whose views are misleading enough to deny a platform for fear of adding weight to them. Whilst the default should always be to grant speakers a platform, there is certainly a point at which it is no longer justified to do so because of the side-effect of bolstering an argument which has no place being bolstered.