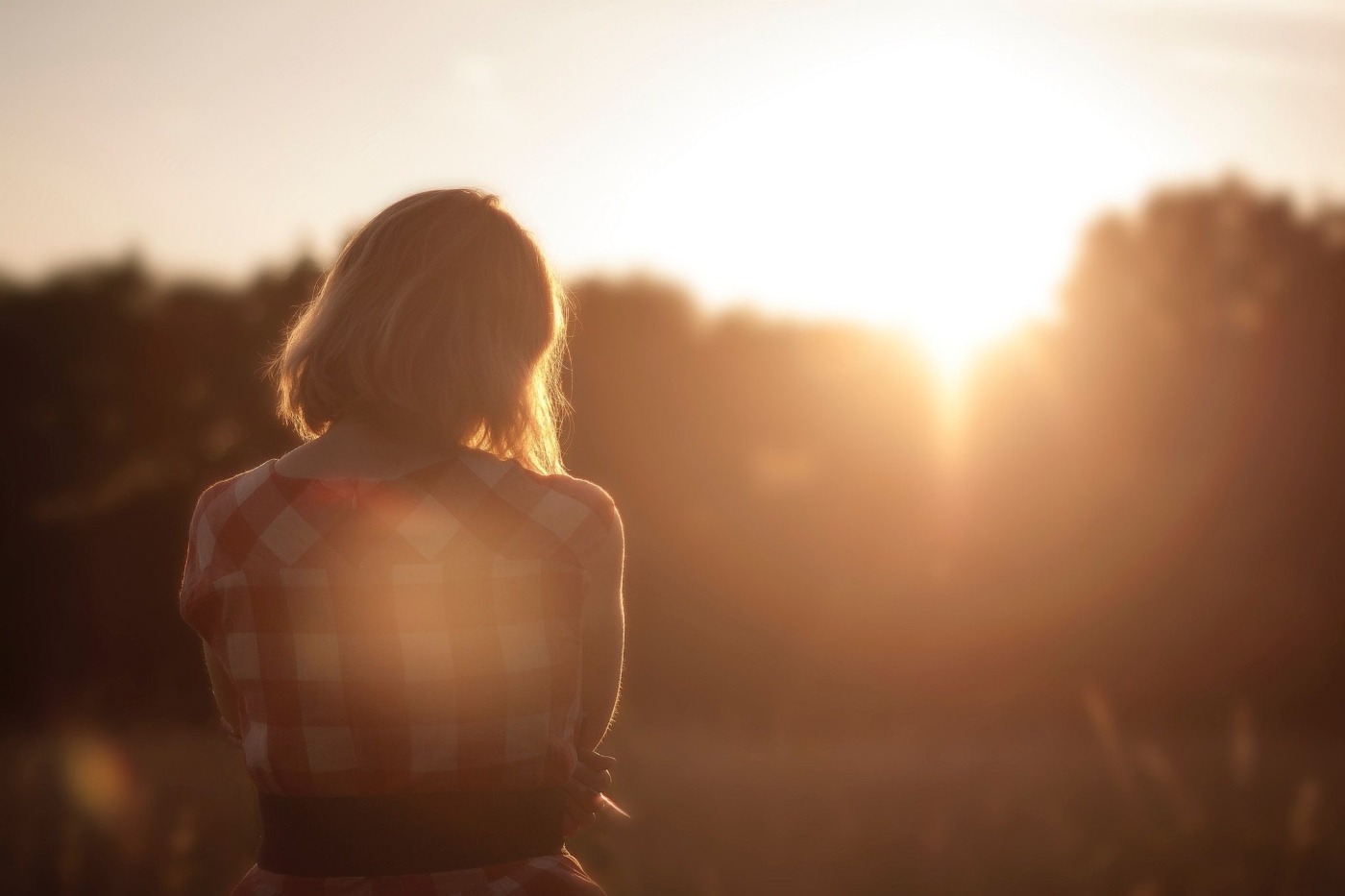 Making a fresh start at university

When I came to university, I was ready for a fresh start. I’d been in the same primary school for seven years, and then the same secondary and sixth form for another seven. Surprise, surprise, I’d changed a lot since I was eleven, but having been around the same people for that long, I felt stuck in the box of my younger self. I’d had my fair share of bumps on the road of teenage friendships and I felt ready to move on. I was excited to meet people I hadn’t known since they were in nappies, try things I had never had the opportunity to, and leave behind parts of myself I didn’t care for anymore.

It started out well in some ways. I was uncharacteristically extroverted, meaning I quickly settled in, and made friends that I still have with me now. I had a lot of fun. I took a bit of a backseat academically, which was a relief after the stress I put myself under for my A-Levels, spending my time going out instead, and living the typical fresher life. Unlike most of my friends, I didn’t feel homesick at all in term one. I was busy all the time, I was enjoying myself. Everything went swimmingly. If anything, I was the ideal candidate for a university advert. I had been someone who didn’t know if they wanted to go to university up until moving-in weekend, and now I was the person who loved university life.

There were a lot of positives to university, to having a fresh start. But what I didn’t take into consideration was that you can’t always choose when you want to discard parts of yourself. I was so distracted during term one that I thought I had become this version of myself that I had always wanted to be: social, happy, in control. Then I caught the dreaded freshers’ flu at the start of term two. I thought I’d avoided it but it hit me with a vengeance. I tried to keep going but ended up bedbound for two weeks. I was so ill that I couldn’t even watch Netflix or do some much needed catch-up reading. Instead, I was left alone with my thoughts and boy, did it all hit me.

After weeks of being the busy, new-and-improved version of myself, being alone with my thoughts was all it took to bring back every insecurity or worry that I ever had. Did my newfound friends even like me? Why was I finding all the work so difficult? Did everyone hate me? Had I made a big mistake coming to university? Should I drop out?

Brushing things under the carpet might make them less visible, but it doesn’t mean they’ve disappeared

I recovered after what felt like years of standstill, but the insecurities I had pre-university plagued my mind, and they haven’t really left since. I think I was naïve to think that coming to university and having a fresh start meant that I could leave all my doubts behind me. Unfortunately, you can’t always just turn off your fears. I was so busy in the first few months that I didn’t have time to think, but that didn’t mean that my overwhelming worry about not being liked or not being smart enough wasn’t in the back of my mind, waiting to jump on me when I finally caught my breath.

Ultimately, I’m glad I pushed myself out of my comfort zone and did things that I wouldn’t have done before, because it has taught me a lot about myself. I mean, I joined The Boar for a start. I ran for elections, something I never would’ve imagined doing previously. That in itself has given me so many opportunities and memories I’ll never forget. Pushing yourself out of your comfort zone, having a fresh start to try something new, is never a bad thing. Even if something does go wrong, you will have learnt something new, and discovered something about yourself.

There’s nothing wrong with wanting to better yourself, but keep in mind you can’t change everything overnight

However, you have to go about it with an air of caution. Brushing things under the carpet might make them less visible, but it doesn’t mean they’ve disappeared. I learnt some valuable life lessons coming to university, and I don’t doubt that I’ll keep learning. That’s the joy of life: you’re never really sure what’s coming next, or what you’re going to get out of it all.

There’s nothing wrong with wanting to better yourself, but keep in mind you can’t change everything overnight: it’s not sustainable, and it’s not good for your mental health.