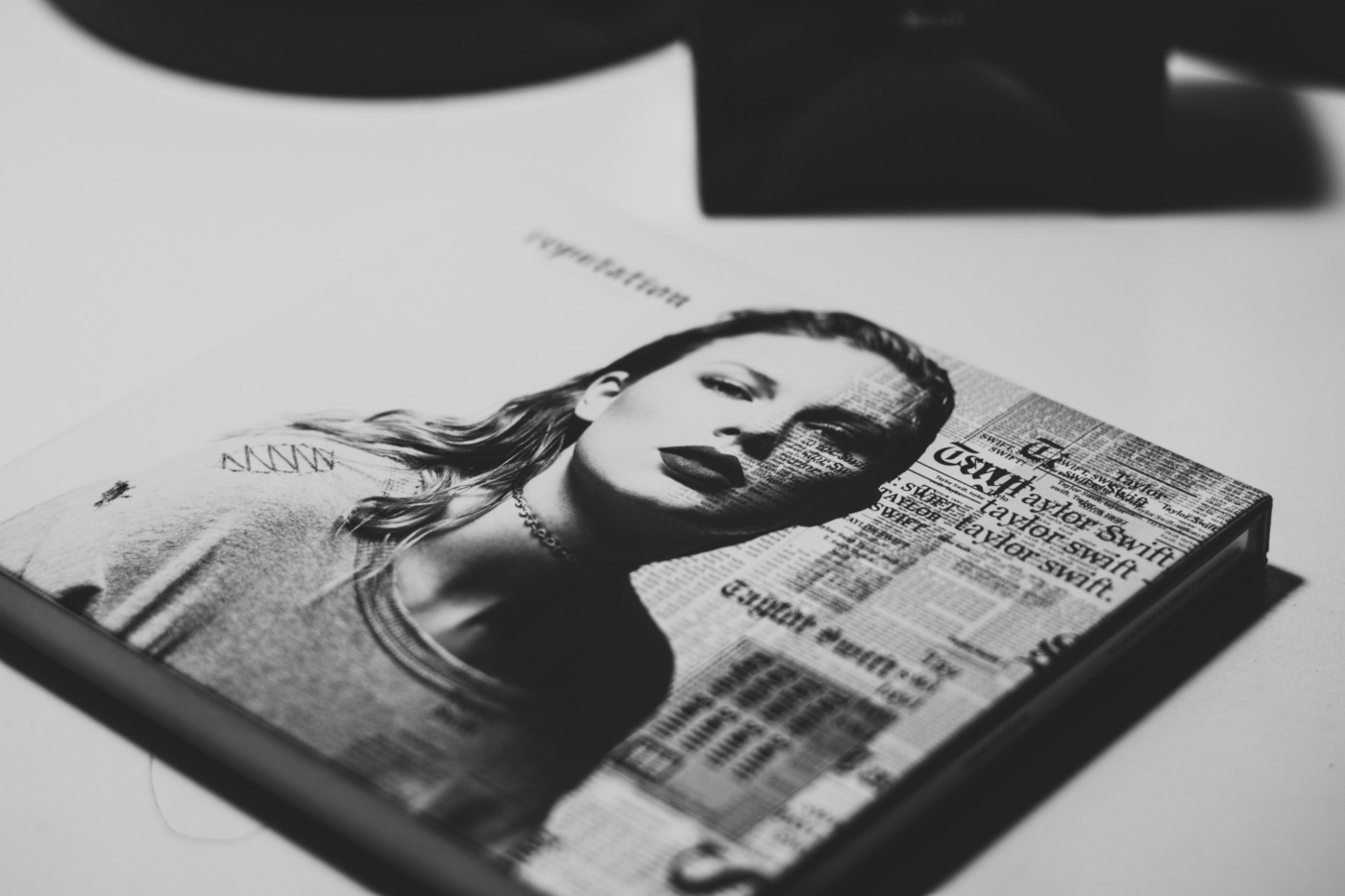 Pop music is underrated. It is intrinsically misrepresented, undervalued and underappreciated. This may seem an odd thing to say, given that the phrase quite literally originates from “popular music”, but there is an undeniable trend of shunning pop in favour of more “authentic”, “proper” indie music. To a point, this is an understandable perspective, but it is also a view that, upon closer inspection, seems wholly limiting and reductive, placing an arbitrary divide between genres that frequently overlap.

Pop music as a genre is difficult to define, given the plethora of different takes on the subject, but I personally subscribe to the definition given by Franz Ferdinand lead singer Alex Kapranos, who sees pop music as “anything with a catchy melody that gives you an instant sensation”. It is something that is designed to move an audience, something that can connect with a listener quickly.

Where does this leave “indie” music? If we are to look to the origin of the term, it simply means music that is released on an independent label. More recently, it has become synonymous with the type of music that is typically released on these labels, guitar-driven alternative rock with bright, accessible vocal melodies.

As a movement, indie acts and their followers like to position themselves in opposition to the pop mainstream. They see indie as a form of counterculture, setting out their stools as more authentic alternatives to the comparatively manufactured, inherently commercial world of pop. To an extent, they have a point. There are undeniably a host of regular chart-botherers who appear too polished, too artificial, too tailor-made for chart success to be truly authentic. This type of artist will frequently cite enough gun-for-hire songwriters in their album liner notes to put out a couple of football teams with, and this is often presented as a key reason why pop music is viewed as less authentic.

But this isn’t limited to pop. Music produced primarily for commercial reasons has always existed across virtually all genres. The indie landfill of the mid-2000s is a prime example of this, with hordes of forgettable acts like The Ordinary Boys (you will be more familiar with frontman Preston storming off Never Mind the Buzzcocks than with their songs), The Automatic (was it a monster coming over the hill? I guess we’ll never know) or The Paddingtons (anyone? No?) being snapped up by major labels quicker than you could say “Scouting For Girls”.

These acts weren’t being signed on account of any inherent artistic value. It was because the kind of music they peddled – vaguely inoffensive, guitar-laden “indie” – was all over the charts like a Liam Fray-emblazoned rash and selling well. Even their more successful guitar-wielding cousins, like The Killers and Kaiser Chiefs, have turned to outside songwriters at various points in their career. So why is it that the dark fruits brigade will vehemently defend music of this ilk as the true, more “authentic” form while cocking their noses up at glossier pop songs, when both are guilty of the exact same “crime”?

Perhaps it has something to do with the electropop explosion of the late 2000s and the subsequent decade. It was inevitable that the endless onslaught of identikit indie bands would stir up a reaction eventually, and when it came the charts never really looked back.

Lady Gaga’s The Fame was released in 2008 to mass critical and commercial success, and since then the charts have largely been dominated by electronic-driven pop, drawing from sleek 80s production palettes and 90s dance rhythms rather than the angular, post-punk guitars that had soundtracked the decade prior. This proved a key moment in the formation of the ‘dark fruits lad’: to him, pop music had become the enemy by knocking aside his proper, authentic guitar music in favour of overly processed commercial pap.

But digging a little deeper reveals that there is more to it than that. While in theory, it is easy to pit pop against indie as two distinctly different entities, the reality is that the two are far more closely related than the dark fruits lad would care to admit. Listening back to some of the bigger indie hits of the last decade – Blossoms’ ‘Charlemagne’, Arctic Monkeys’ ‘Do I Wanna Know’ – it’s hard not to sing along and dance.

They are immensely catchy and memorable songs, and it is not hard to see how they rose to prominence. Hits from indie heavyweights of earlier years – Kaiser Chiefs, Oasis, The Smiths – have much the same effect. These tracks carry all the hallmarks of pop music: they give an instant sensation, they have catchy melodies, they are accessible. They are pop songs, by pop acts, no different in substance or validity to those released by the like of Gaga, Katy Perry and Taylor Swift in following years. No authenticity is lost or gained: a song is just as authentic or commercial (or both) no matter which arbitrary genre is attached to it.

The lines between pop and indie appear even more blurred when you consider that much of the pop music of the 2000s would, by today’s standards, be classified as indie. Katy Perry’s 2008 album One of the Boys, inherently a very good pop record, would probably be viewed as alternative were it released in 2019: abundant with excellent pop melodies, Perry’s vocals sit upon (admittedly glossy) beds of crunchy, Weezer-inspired guitars and live drums. Indie as a term is surely teetering on the edge of meaningless if this is all it boils down to.

So what is at the core of the dark fruits lad’s beliefs, then? It seems we can narrow it down to this. He has a certain production style he favours – the traditional guitar, bass, drums, keys set-up employed by the majority of prominent “indie” bands, but ultimately it is the quality of the song – the pop hook – and the “alternative” package of leather jackets and Fender Stratocasters it is presented in that draws them in. It seems a shame that the dark fruits lad is unable to profess his enjoyment for pop music that, god forbid, uses synthesisers rather than banks of skinny white guys and guitars, given that, at the core, the worlds of modern “indie” and pop music are one and the same.

Pop music is a craft, and anybody that is able to write a catchy pop melody should be celebrated. It is the link between The Beatles and Nirvana, ABBA and The Killers, The Beach Boys and Lady Gaga. Thankfully, the art is thriving, with increasingly innovative stars such as Billie Eilish, King Princess and Mark Ronson pushing boundaries to create inventive new pop records for the ages.

On the fringes, Carly Rae Jepsen and Robyn have cult followings for their uplifting and melancholy choruses, while guitar-driven bands such as Charly Bliss and Indoor Pets are releasing insanely catchy power pop tunes to smaller audiences. Pop music is alive and well, and those that can appreciate it for its unique ability to make a listener feel something instantly are all the happier for it. So put aside your indie cred for a bit – it’s time to finally appreciate pop music for the magical art form is truly is.