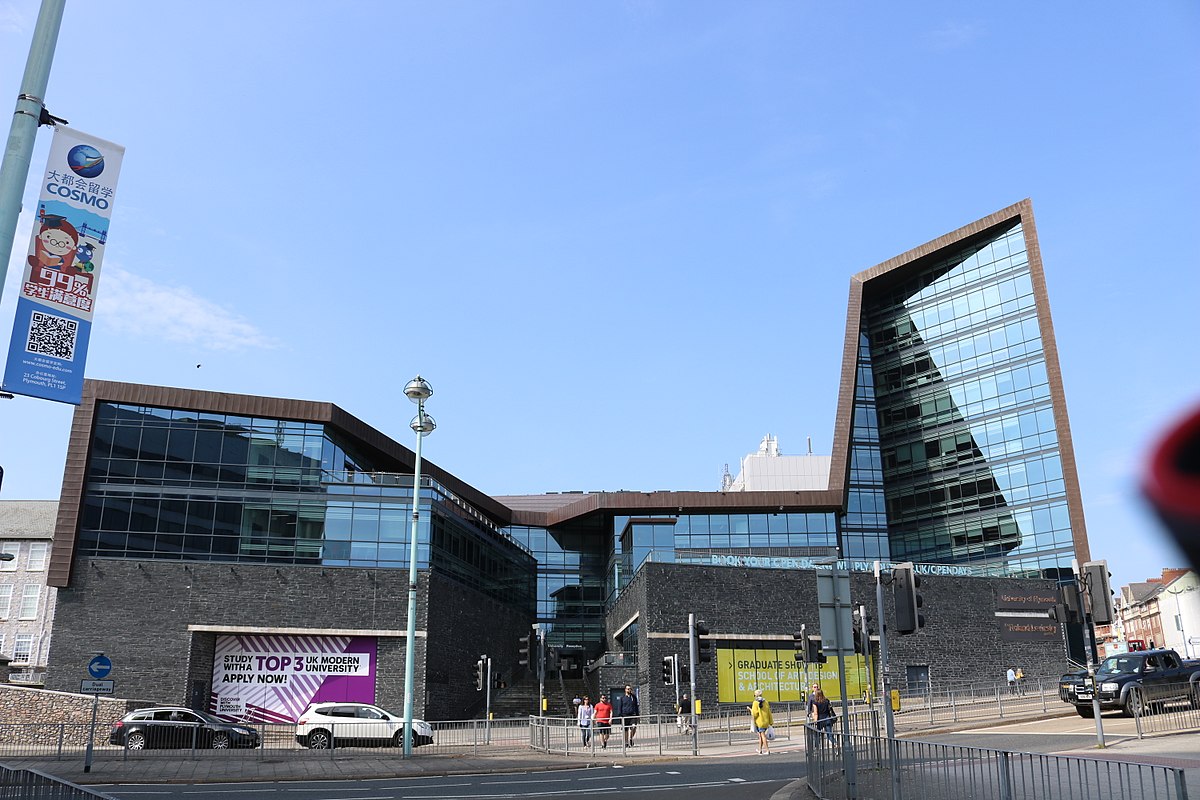 Hundreds of Plymouth students registered to vote without consent

Plymouth City Council has been criticised after admin errors meant that over 600 students were registered without their knowledge.

A further 215 over-18s who are not at university were also added to the register without their consent, while the errors also meant 247 under-18s in the Plymouth Sutton and Davenport constituency were sent polling cards.

The council have said in a statement that they have since removed anyone who should not be on the register and is writing to all those affected to notify them that they will need to register themselves if they want to vote.

“We thought we had found all the entries in our 192,000 records in May and deleted them.

“We have reviewed our register and found that we missed 635.”

They claimed the error was caused by “the way we electronically mark 16 and 17-year-olds on our electoral system”.

The students’ information had been provided by their universities and of those added without permission 137 had been sent a voting card.

A spokesman for the council has said that “none of the universities are in any way responsible for our error”.

In a letter to the electoral commission, the Conservative parliamentary candidates for the three constituencies affected have called for an investigation into the incident.

The candidate for Plymouth Moor View, Johnny Mercer MP, said he was “really disappointed” by the council’s actions and that “it has shattered my faith in [the council’s] ability to conduct free and fair elections”.

“I want as many people to vote as possible, but don’t believe in these practices which are inevitably open to abuse, and are not legal”, he continued.

I want as many people to vote as possible, but don’t believe in these practices which are inevitably open to abuse, and are not legal

Ian Poyser, the Green Party candidate for south-west Devon, said it was “extremely concerning” that the City Council had come under the spotlight “for the wrong reasons” for the second time, after the council found entries who hadn’t registered themselves in the register in May.

“It’s critical voters can trust in our electoral system” he said, “these kind of errors erode that trust.”

Labour candidate for Plymouth Sutton and Davenport, Luke Pollard said the city council’s election team needed to get their “house in order”.

“The City Council must get on top of these repeated small errors as the media storm around them undermines confidence in the electoral process”, he told Plymouth Live.

He further said: “let’s get everyone registered and let the people cast their votes freely.”

In May former Conservative councillor Steve Ricketts claimed that thousands of students had been illegally registered to vote, after he lost the student dominated Drake ward to a Labour candidate by 13 votes. The Electoral Commission launched an investigation into this and found that the Council had broken electoral rules.

On this latest issue, Ricketts said he was “disgusted” and that “this is either a sustained malicious attempt to influence results for a specific result or complete and utter incompetence”.

The Electoral Commission said it was “disappointed” by the reports, especially after the similar issue in May, and said it would be working closely with the council “to fully understand and address the issues that have been identified”.

Regarding the legality of the error, the Electoral Commission said that “there is no specific offence for registering people without their consent”, so the council will not face prosecution.