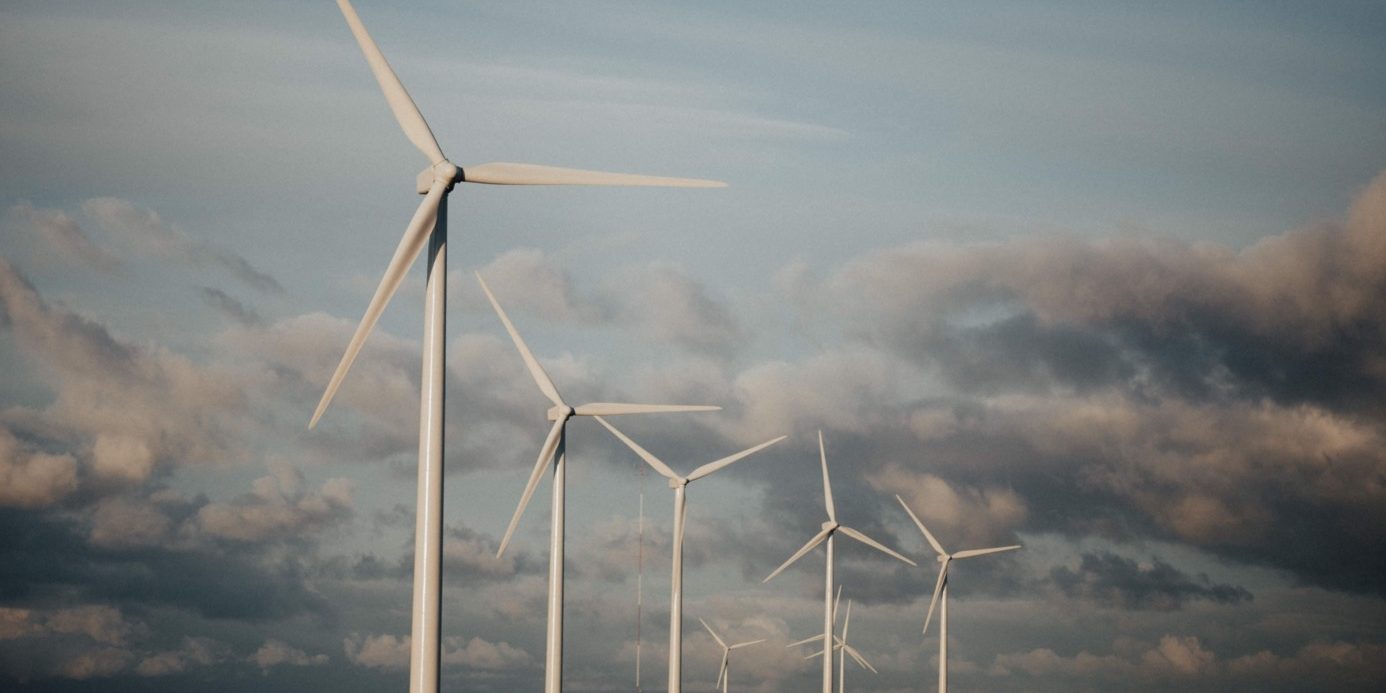 How much can we learn from the history of energy source redirection?

Throughout history, humankind has used a wide variety of energy sources to power their homes and communities. Prior to the Industrial Revolution, our reliance on wood, candle-light, wind, sunshine, steam, and animals meant that the energy we used was sustainable and carbon neutral. But from the 19th century onward, the Industrial Revolution ushered in a new era centred on the incredible power of petroleum, coal, and gas. While these sources fuel our factories, hospitals, schools, cars, phones and lifestyles, their limited abundance has turned fossil fuels into a tool for geopolitical struggles.

According to National Geographic, the world uses around 320 billion kilowatt-hours of energy per day, equivalent to roughly 22 light bulbs burning non-stop for each person on the planet. This means that when a disruption in the supply of energy occurs, the whole world is affected. It can be quite tempting, then, for war-time governments to choke the supply of energy to their enemies in the hopes of causing catastrophic consequences.

During the Cold War, Cuba could no longer rely on receiving energy from America or any country that had sided with it. The tension between communist and capitalist ideologies at this time made peaceful co-existence impossible and therefore shut down any chance of friendly trade. As a result, Cuba had to resort to obtaining most of its oil from its ally the Soviet Union at cheap prices, in exchange for sugar. This was all well and good until the Soviet Union collapsed in 1991, meaning that Cuba could no longer afford to pay the market rate for power and as a consequence did not have enough energy to power its farms or factories. Its GDP dropped by a staggering 35%.

Now, more than ever, we need serious investment into renewable sources of energy

By looking into the past, it is possible to observe and learn from countries that redirected their energy consumption effectively and ineffectively in times of crises. Tajikistan was faced with a power crisis in 2008 due to a shortage in supply, so to conserve energy the government ordered bars and cafes to operate by candlelight. Although this is a somewhat effective short-term measure, this is by no means a truly effective strategy to employ globally or in the long-term. Society has moved beyond the simple use of candlelight for its needs – if we are to continue to use light bulbs in the future, the energy supplying these must come from sustainable sources instead. However, Tajikistan’s contemporary move towards hydroelectric power – harnessing water – is an important step towards using renewable energy, but there are still environmental implications that plague this strategy.

In 1979 the Iran-Iraq war triggered a global energy crisis, as the Middle East is one of the main suppliers of fossil fuel energy. Within the US, solutions proposed to conserve energy until the crisis resolved took the form of rations. Harry Hughes, the Governor of Maryland, proposed a system of odd-even rationing, meaning that members of the population with an odd-numbered licence plate could only buy gas on an odd-numbered day, and vice-versa. This was actually previously implemented during the 1973 Oil Crisis, in states such as California, Pennsylvania, New York, New Jersey, Oregon, and Texas. A similar odd-even car rationing tactic was actually implemented in Delhi this very week as a reactive measure to mitigate pollution.

Yet, alternating gas purchasing to tackle an energy shortage merely slowed down the consumption of fossil fuels – it did not completely stop it. Perhaps switching to new sources of renewable energy within America itself would have reduced its dependence on Middle Eastern oil, mitigating the gravity of the crisis in the first place.

More recently, in the wake of energy troubles throughout the 2000s, an international response to energy shortages has been the invention of an ‘Earth Hour’ in 2008 that lasts from 8pm to 9pm and is held annually. This hour supposedly encourages individuals to turn off ‘non-essential electric lights’ as a sign of their love for Mother Earth and the environment. A noble effort for sure, but it raises the question – if individuals can consciously limit their energy usage for one hour of one day of the year, surely they can do this more frequently on a more consistent basis?

While the sentiment behind ‘Earth Hour’ is undoubtedly admirable, governments need to implement more serious policies to limit energy usage. The US Department of Energy stated in 2005 that once our oil production has peaked and starts to permanently decline, “past ‘energy crisis’ experience will provide relatively little guidance.” Now, more than ever, we need serious investment into renewable sources of energy. The focus on mitigating the usage of current fossil fuels in order to make them last longer is beside the point – the only long-term solution lies in harnessing the natural elements our ancestors used in new and innovative ways.

The future of renewable power looks promising. In 2004, global investment in this sector totalled 47 billion USD. By 2015, this skyrocketed to 286 billion USD, an incredible 600% increase. With China taking the lead, investing roughly the combined total of the United States, Europe and India’s investments, it is up to the rest of the world to follow suit.

Looking back at the past is no longer an insightful way to tackle the energy crisis. Short-term measures cannot possibly be a substitute for more planned and careful policies that unfold over the coming generations. 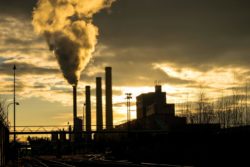