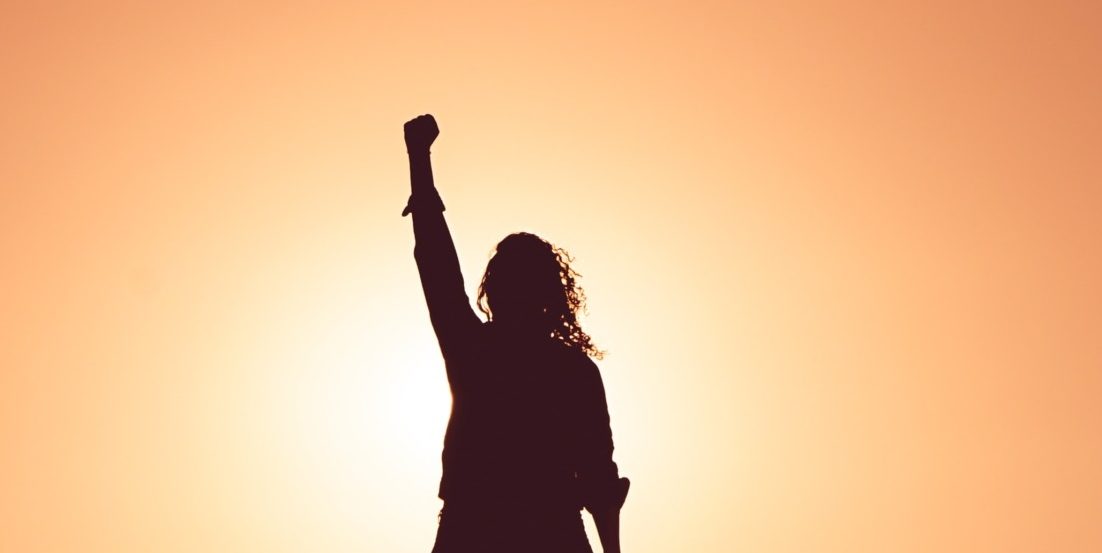 Writing as an act of courage

Befeqadu Hailu is an Ethiopian writer, blogger, and human rights activist who recently was awarded the 2019 PEN Pinter Prize for International Writer of Courage. Before achieving this prestigious title, Befeqadu had been imprisoned, brutalised, dehumanised and labelled a ‘terrorist’ by his own government for exercising what should be a basic human right: freedom of speech.

In April 2014, the Ethiopian government charged Befeqadu and his fellow associates of bloggers’ group ‘Zone 9’ with ‘inciting violence through writing’ under Article 4 of the 2009 Anti-Terrorism Proclamation. What a strange world we live in, when those speaking out about political repression and social injustice are labelled as the violent ones, rather than those perpetrating the regimes of fear, violence and inequality. In the words of Nigerian poet Wole Soyinka, “books and all forms of writing are terror to those who wish to suppress the truth”.

However, Befeqadu isn’t the only writer who has faced such injustice. Instead, he is one of thousands of courageous individuals who dare to speak and write about the truth of their society, and who are consequently punished for doing so. Many readers will recognise the story of Malala Yousafzai, a girl from Pakistan who was almost assassinated by the Taliban in 2012 for her blog posts to BBC Urdu about life under the terrorist organisation and her campaigning for female education. She was only 15 years old when she took that famous bullet to her head.

In a world where it is safer not to write about injustice, writers make a valiant choice every day to speak out, knowing the risk of exile, imprisonment, or even death

Female author Nazanin Zaghari-Ratcliffe was sentenced to 10 years’ imprisonment in 1982 in Iran for campaigning for civil and female rights. She used her time in prison as an inspiration for her novel The Secret Letters From X To A, a beautifully written book that ponders the responsibility of publishing an individual’s truth in the face of personal danger for doing so. More recently, Maltese journalist Daphne Caruana Galizia was killed by a car bomb in 2017,as a consequence for her dedication to exposing the corruption of Maltese politicians through her blog, ‘Running Commentary’.

These examples are testaments to the importance of writing. Without the written records of their struggle and their defiance, the courage of brave individuals would remain unseen and we would remain in ignorance of their plight. In a world where it is safer not to write about injustice, writers make a valiant choice every day to speak out, knowing the risk of exile, imprisonment, or even death. The former 2015 PEN Pinter award winner Raif Badawi, a Saudi blogger for his website ‘Free Saudi Liberals’ and activist for greater human rights in Saudi Arabia, is currently imprisoned to this very day and his exact whereabouts are unknown. The significance of awards such as the PEN Pinter Prize for International Writer of Courage, therefore, cannot be exaggerated. They validate the heroic and life-threatening efforts by writers to create a better world and convey to those who are imprisoned for their literature that they are seen, they are heard, and that they won’t be abandoned.

Writing is the most important political tool of our century

The Civil Courage Prize is another such human rights award that recognises “steadfast resistance to evil at great personal risk”. This award was inspired by the story of Alexander Solzhenitsyn, whose book The Gulag Archipelago exposed the true horrors of the Russian gulag system through the use of interviews, diaries, legal documents and his own experience as a gulag prisoner.

Unfortunately, the need for such awards merely confirms the continual existence of persecution, state-sponsored violence and oppression in our world. It signifies that human rights organisations such as Amnesty International have a long way to go in achieving freedom for everyone. In spite of this, I have hope that these brave individuals won’t give up and will continue to write for the sake of a better humanity. All of this reaffirms my steadfast belief that the pen truly is mightier than the sword, and that writing is the most important political tool of our century.