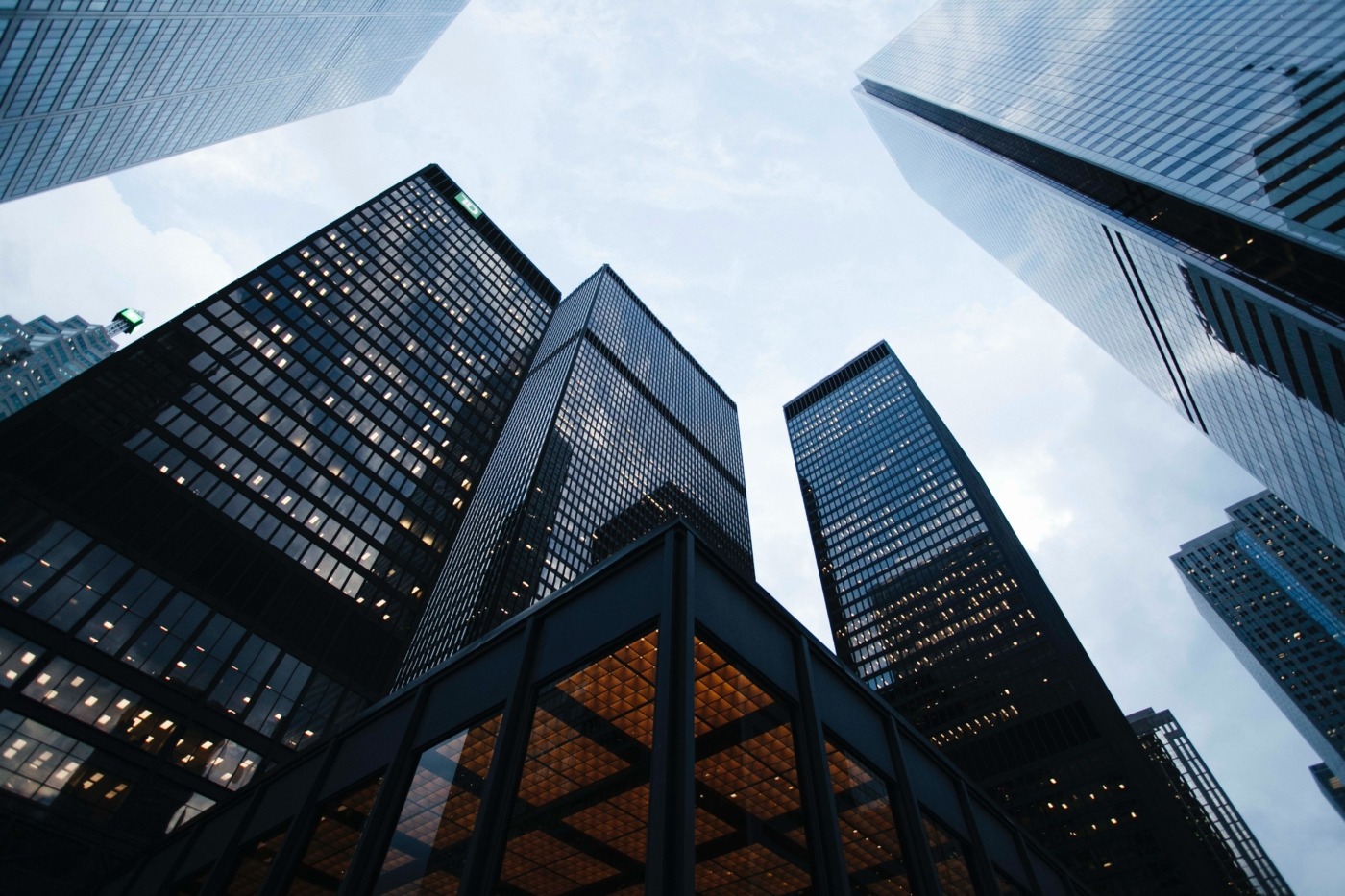 The corporate benefit of climate change: escaping the blame

The Carbon Majors report (2017) found that 100 companies have been responsible for 71% of global emissions since 1998, with the highest emitting including Shell, BP, and Chevron. With this information publicly available, it raises the question of why the responsibility of reducing carbon emissions has been placed on the individuals rather than on the companies responsible, and if there is a corporate benefit to climate change.

Companies are in constant competition with each other to increase their profits and reduce their costs as much as possible; one of the best ways to do this is through the production and sale of oil and gas. For example, the Royal Dutch Shell company is the third largest company in the world, according to 2018 revenue, and makes a yearly revenue of just over 3.88 billion US dollars a year from oil and gas. Last year, they were threatened with legal action by organisation Friends of the Earth Netherlands unless they increased their efforts to comply with the Paris climate agreement- this would mean revising their plans to invest only 5% into sustainable energy in the future. Shell only agreed to reduce their carbon emissions by 2% this year, days after Friends of the Earth stuck to their word and filed a lawsuit against them.

Shell vs Friends of the Earth is a good example showing the changes that corporations are making to combat climate change are minuscule and only in response to legal action being taken. It could be argued that unless there are fundamental changes in the way that society works, no major actions will be taken by companies to reduce their global emissions. As long as corporations can financially benefit from climate change, they are likely to continue to act in an environmentally harmful way. This is because it means they are able to spend less, (on disposing of waste in an ecologically friendly way for example), and therefore earn more money from producing and selling substances that harm the environment.

Even individual consumer changes that are said to reduce climate change are controlled by corporations. For example, individuals are encouraged to combat climate change by recycling waste; however, China, who previously processed half the world’s recycling, implemented a ban in 2018 due to a pile-up of waste. The reason that China dealt with so much waste in the first place was because they had competitive prices, which meant waste could be dealt with at a cheaper price than it could nationally. Since the ban, China now only imports 99.5% ‘pure’ waste as they were struggling to deal with recyclables contaminated by other products.

As long as corporations can financially benefit from climate change, they are likely to continue to act in an environmentally harmful way

China’s ‘National Sword Policy’ means that a lot of recyclable waste is now incinerated instead, (half a million more tons of plastics in England were burned last year), as the rising costs of taking away recyclable materials is no longer profitable for companies.

Furthermore, government policies implemented last year to reduce climate change included the controversial ‘plastic straw’ ban, as an estimated 8.5 billion plastic straws are used annually by the British public. However, as a quarter of the 35 million tons of plastic produced each year ends up in the ocean, not only does this ban not seem drastic enough but it places the blame for climate change at an individual-level. While individual change can make a small impact and should be encouraged, Coca-Cola alone produces 3 million tons of plastic every year and as seen above, it’s unlikely that recycling our coke bottles makes much difference in the wider scheme of things.

Our responsibility for climate change is not equally shared – the majority of people only make a minor impact, compared to the select few CEOs that make the biggest impact through their exploitation of the earth in search of profit. Despite this, news reports, (including a BBC article run as recently as October), frames individual lifestyle choices as being the main cause of climate change and suggested cheerfully that if we reduce meat and dairy consumption, use public transport or bikes, and holiday less, our country is more likely to meet the goals set in the Paris climate agreement.

And while I do value the importance of reducing our individual carbon footprints, I think misplacing the blame for climate change on the individual is a mistake and counterproductive when it comes to tackling the issue. It shouldn’t be forgotten that there are corporate benefits to climate change and the fault of the majority of green crime is concentrated in the hands of the few and rich- and they should be held responsible.