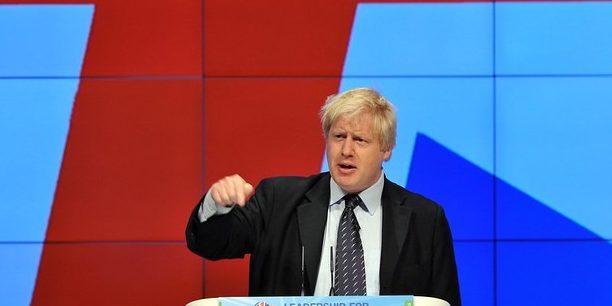 The Conservative Party manifesto states it will freeze tuition fees for students in England until 2025 and promote higher-earning subjects, Times Higher Education (THE) reports.

In line with the May 2019 Augar review compiled under Theresa May’s government,

Aligned with the May 2019 Augur review, the Conservative manifesto likely has plans to “encourage universities to bear down on low-value degrees and to incentivise them to increase the provision of courses better aligned with the economy’s needs”.

It appears that previous plans to lower tuition fees from £9,250 to £7,500 are unlikely to appear in the manifesto

Mr Hillman has highlighted how new evidence suggests that policies recommended in the Augur review could extend the student loan repayment to 30 to 40 years.

“For a Conservative government that is stuck in various ways, science and research offers a chance to tell a story about progress and the future, particularly one that appeals to some places, such as university towns, where they do not traditionally do well,” said Jack Stilgoe, senior lecturer in social studies of science at UCL.

Before her departure as prime minister, Theresa May reinstated the University Maintenance Grant. Ms May also supported the Augar report and its calls to lower tuition fees to £7,500.

For a Conservative government that is stuck in various ways, science and research offers a chance to tell a story about progress and the future

However, this proposal also included lowering the loan repayment threshold from £25,725 to £23,000.

The party has also declared it will implement a new “strategic body” to co-ordinate education policy. Alongside this, a new “radical” plan has been announced, this is set to enable adults a universal entitlement to six years of education up. This will also include under-graduate degrees.

A graduate tax is said to be the basis of the Liberal Democrats’ higher education policy, according to their education spokeswoman.

Political commentators such as UCL Lecturer Jack Stilgoe states that higher education is becoming increasingly important on the campaign trail, with the Conservatives seeking to focus more on STEM subjects.