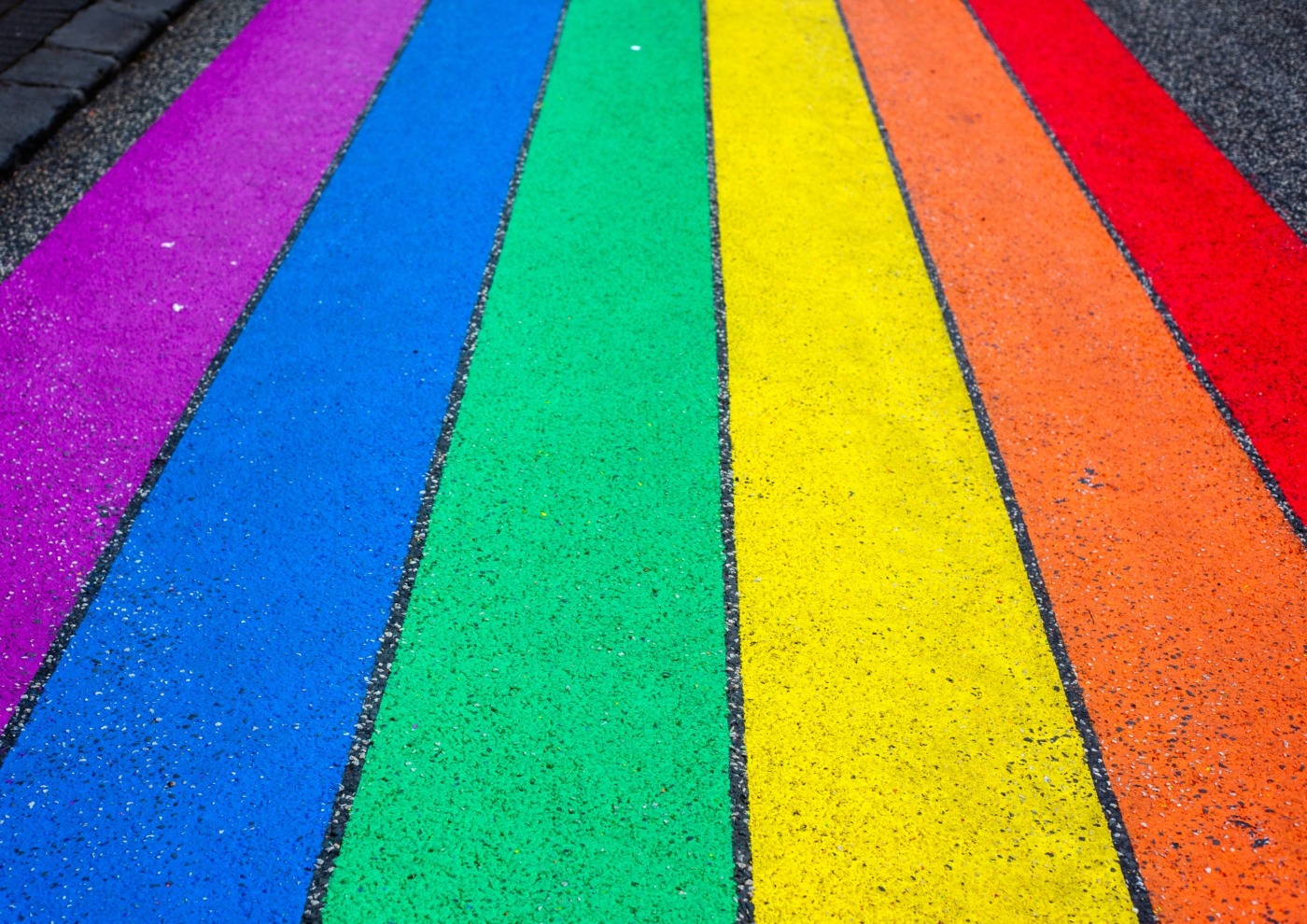 Actor Seyi Omooba, who was removed from Leicester Curve and Birmingham Hippodrome’s musical co-production of The Colour Purple after a homophobic Facebook post from 2014 resurfaced, is suing both the theatres and her former agents, Global Artists, for religious discrimination.

In the Facebook post in question, Omooba cited the Bible and stated: “I do not believe you can be born gay, and I do not believe homosexuality is right”. Against alleged retraction requests from her agents and the theatre, she has stood by her beliefs and her right to express them, and is taking the case to court with Christian Concern’s legal branch, an organisation which was co-founded by her father. She argues that freedom to practise her faith has been removed, asserting that “nobody should be treated as I have been for expressing [their] beliefs”.

Both Curve and the Hippodrome have acknowledged the legal action but have made no comment further to the joint statement they released when Omooba’s contract was terminated in March, which stated that Omooba’s comments had caused “significant and widely expressed concerns”.

Celie – the character Omooba was to play – has a sexual and, arguably, deeply emotional relationship with a woman during the novel, causing critics to often argue that she is gay. This is particularly poignant given the ongoing debate about who should be allowed to play LGBTQ+ characters. In this case, however, The Colour Purple’s author, Alice Walker, firmly stated in an open letter addressed to Omooba that playing Celie “while not believing in her right to be loved” would be a “betrayal of women’s right to be free”.

Walker expressed support for the decision of the theatres whilst expressing “heartfelt compassion” to Omooba. In her open letter, Walker was also unequivocal about Celie’s sexuality, stating that she is “not attracted to men”. The importance of Walker’s opinion as the author of the book is debatable, but her clarity in discussing Celie’s sexuality directly contradicts Omooba’s claim that Celie is not gay.

Theatre should be a space for the marginalised to feel heard

Personally, I feel that the producers did make a reasonable decision in removing Omooba from the production. There is relatively little LGBTQ+ representation in mainstream theatre, given that much of its programming comes from the theatrical canon. It therefore feels especially important to protect The Colour Purple, a novel which is often read as a story of lesbian self-discovery. Theatre should be a space for the marginalised to feel heard – not safe from all controversy or debate, but firm in its stance against prejudice, particularly given that the show and novel have many LGBTQ+ fans, and that the novel has been cited as a seminal work of black LGBTQ+ literature.

Regional theatres often receive public funding, with Curve currently accepting £1.9 million annually from Arts Council England. This funding from public finances creates an additional responsibility to reflect the diversity of their cities in programming and casting. This responsibility is acknowledged explicitly by Curve, who cite diversity as one of their key values. To cast an actor who unequivocally denies the existence of homosexuality sends the message that this responsibility is unimportant.

The other debate has been whether Omooba’s beliefs impair her ability to properly play Celie. Of course, actors frequently play characters they despise – but on the basis of some despicable action, not of race, class or sexuality. I would argue that believing that a character’s innate goodness, or lack thereof, is influenced by who they are attracted to negates the ability to properly delve into their motivations. A prejudicial disgust for an element of Celie’s character biases Omooba’s approach to her. Would she consider that Celie might love Shug Avery, or would she instead see this relationship – written by Walker as a loving, protective one that gives her the strength to leave her abusive marriage – as abhorrent or misguided?

Ultimately, to allow Omooba to play Celie would be to undermine both the theatre’s proclamations about the importance of tolerance and diversity, and the portrayal of a character that is important to LGBTQ+ communities.