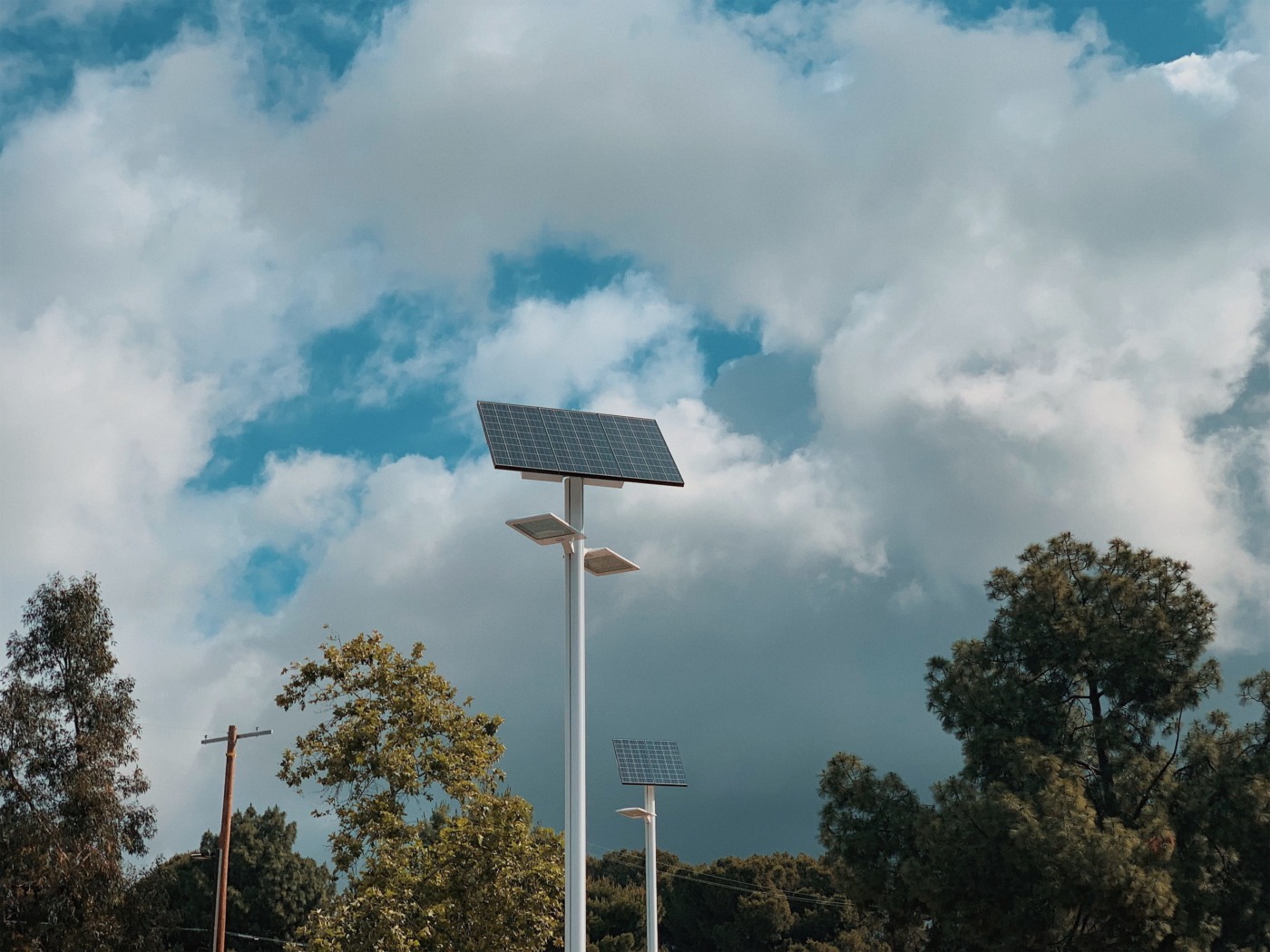 To support the global transition to a carbon neutral world, many are looking to advances in technology for the solution to our fossil fuel dependency. With growing recognition that the climate emergency necessitates radical changes to our global production and consumption patterns, technological innovations are seen as a means of easing the transition to a net-zero carbon world.

As greater investment is poured into researching and developing solutions to climate change, concepts previously placed on the fringes of scientific research are brought closer to reality. Now, solutions once thought fanciful or extreme are made increasingly possible.

Central to these advances are innovations in renewable energy generation. The first commercially viable solar cells were developed in the mid-twentieth century, and prior to the first industrial revolution almost all energy was generated through renewable sources. So, while there is nothing inherently new about renewable energy, technological innovations are enhancing the potential of renewable energy.

Warwick’s own Chemistry Department is leading one sphere of this field – flexible organic solar cells. Recent research has led to the development of an organic solar cell in the form of a thin film, capable of bending and flexing without sacrificing performance. Organic solar cells alone represent huge potential for renewable technology, being manufactured out of more environmentally friendly materials and offering greater application in windows or walls due to their potential transparency. But their flexibility expands the potential applications of solar cells even further.

Able to wrap around curved edges, many hope flexible solar cells could take solar energy generation outside the remit of solar farms and rooftops. If they are sufficiently lightweight and transparent, they could wrap around buildings, cars, even clothes for particularly eco-conscious fashionistas. The possibility of this is, as yet, obviously slim, but advances like this demonstrate that ideas once thought completely untenable may be more plausible than they appear.

Closer to reality, technological developments are changing how we consume energy as advances in artificial intelligence are being readily incorporated into the energy sector. Electricity grids have always faced problems of efficiently balancing electricity supply with demand – overproducing wastes energy and under-producing causes electricity shortages. The inclusion of renewables complicates the problem further, as their fluctuating, weather-dependent energy supply provides another factor of uncertainty.

Backup power generators are currently used to meet excessive demand, but this backup energy is usually provided by coal plants. While computer models have long been used to manage electricity grids, advanced machine learning provides a more thorough and holistic means of management.

But much innovation is also being directed towards changing how we generate fuels. Alongside the development of electric vehicles, researchers are looking to find clean ways of producing chemical fuels that reduce the production of greenhouse gases. Recent breakthroughs have tried mimicking photosynthesis, attempting to use sunlight and water to simultaneously remove CO2 from the atmosphere and produce a usable fuel. As such, so-called ‘artificial leaves’ have been developed.

Researchers at the University of Waterloo have recently created an artificial leaf capable of producing methanol, which can be used as a fuel for vehicles, with a solar-to-fuel efficiency of about 10%, already surpassing that of natural photosynthesis – which is around 1%. Technology of this kind has the dual benefit of generating fuel from renewable sources, sunlight in the artificial leaf’s case, as well as reducing levels of carbon dioxide. It is hoped the future development of these carbon-sucking technologies can see them achieving a neutral carbon rate, removing as much carbon from the atmosphere as is produced from the burning of the fuel they produce.

Technological advances will undoubtedly play a central role in the transition to a net-zero carbon economy as policymakers look for ways to accelerate and ease the transition. While the climate emergency is taken more seriously and greater investment is driven to climate change mitigation technologies, those processes once thought an impossibility may become a reality.