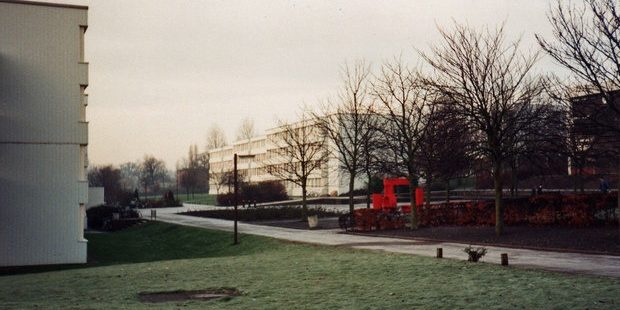 Academic appeals at Warwick rise 130% on average in five years

There has been a 130% average increase in academic appeals made at the University of Warwick by undergraduate and postgraduate students in the past five years.

Academic appeals can be made on grounds of new evidence that the Board of Examiners should be made aware of, “procedural irregularities in the conduct of the examination process”, or “evidence of prejudice or bias” from examiners.

Excluding incomplete information for 2018/19, the average rate of academic appeals being upheld has gradually increased over the years.

Appeals were either “upheld”, where “the degree classification was changed” as a result of the appeal, or “rejected” as it “did not meet the grounds for appeal”.

A steady rise in upheld cases can be seen in each of the three academic years up to 2017/18. The success rate of undergraduate appeals rose from 20% to 37%, while that of postgraduate appeals increased from 17% to 45%.

The department that saw the highest number of undergraduate academic appeals over the years was Engineering, which received at least 56. Following this were Economics with 45 appeals, and History with 40.

Warwick Manufacturing Group (WMG) and Warwick Business School (WBS) received the most postgraduate appeals, at 67 and 32 respectively. This was followed by Warwick Medical School (WMS), which received at least 11 appeals.

Most departments saw less than five appeals from undergraduates and postgraduates.

In late September this year, The Sunday Telegraph described the contemporary generation of students as “generation complain” due to a 49% increase in those at Russell Group institutions challenging their degree classifications from 2014/15 to 2017/18.

This claim follows the number of student complaints at the University almost doubling in one year.

There was no change in the rate of successful appeals, with the London School of Economics (LSE) seeing the highest increase from four to 48 – 45 less than Warwick in the same year.

Commenting on the trend, Higher Education Policy Institute (HEPI) Director Nick Hillman told The Sunday TelegraphFo that it is “linked to students thinking much more like traditional consumers”, as well as grade inflation trends across UK universities.

“It is now the norm to demand a good experience which is a perfectly reasonable thing.”

Regarding the increase, the University of Warwick commented to The Boar: “With numbers changing year on year and each appeal relating to a unique set of circumstances, we are unable say whether if there is any particular reason, if at all, for a change in the numbers recorded.”

*The data obtained for undergraduate appeals pertains to those made during final year only.