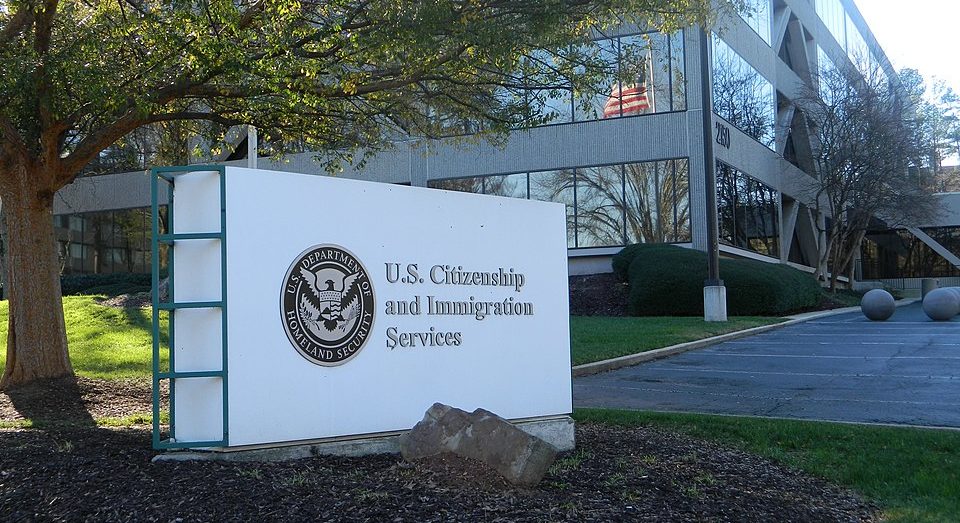 90 foreign students from the University of Farmington, a fake university in Detroit created by the Department of Homeland Security, have been arrested in recent months.

Over 250 students in total have been arrested by the U.S. Immigration and Customs Enforcement (ICE) on immigration violations, reportedly as part of an operation by federal agents who enticed foreign-born students, mostly from India, to study.

The University of Farmington was created a few years ago and targeted STEM students who wanted to study but not to “interrupt their careers”.

Over six hundred students enrolled under false pretences by a team of eight “recruiters”. The team of recruiters were charged with federal conspiracy in January.

The students had entered the United States legally on F-1 visas after being accepted to legitimate schools and then some transferred to the University of Farmington.

The recruitment group are reported to have created fraudulent records, including transcripts, which could be sent to immigration authorities.

The recruiters allegedly charged over $250,000 for their work, not realising that payments were from undercover agents from Homeland Security Investigations.

– US Immigration and Customs Enforcement

There were no classes, instructors of professors at the University of Farmington, whose campus was a small office in the corporate park in north-western Detriot, Farmington Hills.

According to the ICE statement reported by the Detroit Free Press, 250 students have been arrested between January and July this year. Many of whom were Indian nationals were arrested for immigration violations and faced deportation.

“Nearly 80% were granted voluntary departure and departed the United States,” the Detroit office of ICE’s Homeland Security Investigations told the Free Press in a statement.

Out of the remaining 20%, about half of them have received a “final order of removal” while the other 10% “have either filed for some sort of relief or are contesting their removals with Executive Office for Immigration Review.”

According to the Detroit ICE spokesman Khaalid Walls, out of the eight recruiters, seven of them have pleaded guilty and have been sentenced to prison time.

Sentence lengths range from a period of twelve to twenty-four months. All eight recruiters will face deportation once they have completed their sentences, the US attorney’s office for the Eastern District of Michigan said in an email.

A statement by ICE read: “Undercover schools provide a unique perspective in understanding the ways in which students and recruiters try to exploit the non-immigrant student visa system.”

Rahul Reddy, a Texas attorney who represented or advised some of the students arrested, told the Free Press that the U.S. “trapped the vulnerable people who just wanted to maintain (legal immigration) status” and “they preyed upon on them”.

According to the Free Press, no one has filed a lawsuit or claim against the U.S. government for collecting the money or for allegedly entrapping the students.

Attorneys for ICE and the Department of Justice maintain that the students should have known it was not a legitimate university because it did not have classes in a physical location.

Assistant U.S. Attorney Brandon Helms wrote in a sentencing memo this month for one of the eight recruiters of the hundreds of students enrolled: “Their true intent could not be clearer. While ‘enrolled’ at the University, one hundred percent of the foreign citizen students never spent a single second in a classroom.

“If it were truly about obtaining an education, the University would not have been able to attract anyone, because it had no teachers, classes, or educational services.”

Federal prosecutor Baker reportedly said in the memo that the case raises questions about the U.S. “foreign-student visa program.”