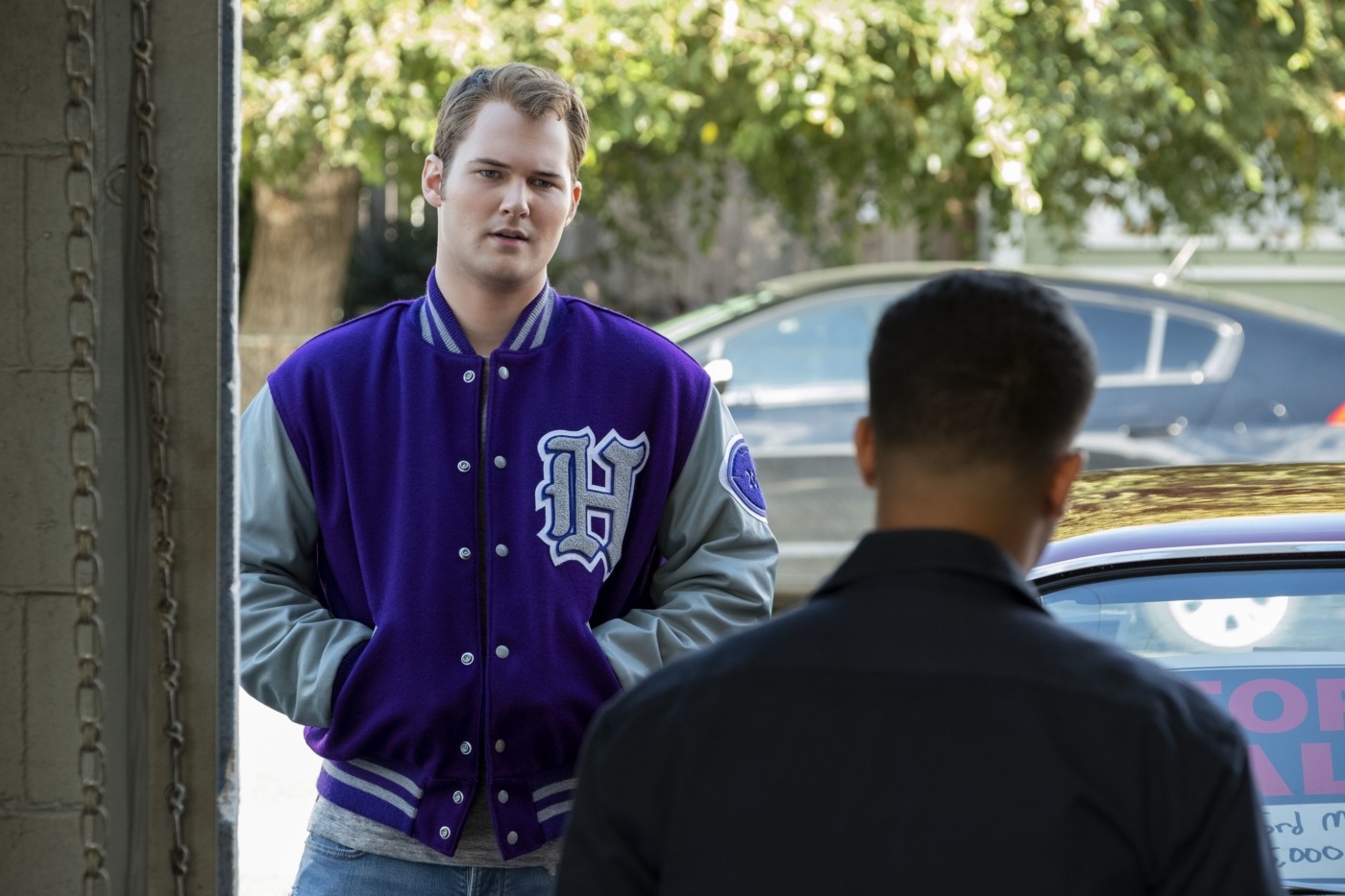 13 Reasons Why Season Three review: do rapists deserve to live?

Do rapists deserve to live? To the characters of 13 Reasons Why, apparently not. The Netflix Original series, previously criticised for its graphic depictions of suicide and sexual assault, returned for a third season. This time, shifting the focus away from Hannah Baker. Instead, the story revolves around the build-up and aftermath to the murder of Bryce Walker, the villain of the first two seasons.

A new character, Ani, narrates the story, I don’t think this was the right decision

The show reverted back to its original Season One format, in which each episode was devoted to a single character. This time, the focus is on their run-ins with Bryce since the trial in the form of flashbacks, all while building a narrative in the present. This makes for better pacing than how Season Two proceeded, which received mixed reviews for straying too far from the original formula of the show.

By using this format, the show-runners could portray the murder mystery in a way that was actually suspenseful.

However, returning to this style required using another character as a narrator. In the first season, this was Hannah Baker through the tapes, telling her own story. In this season, a new character, Ani, narrates the story. I don’t think this was the right decision, as it seemed the writers didn’t know how to move the plot forward, and so created this new character solely as a plot device. Instead, I think since the focus was all on Bryce, and what he did, he should have narrated the third season.

The characters of Tyler (Devin Druid) and Bryce (Justin Prentice) both stood out to me, in terms of writing and actor performance. Their redemption arcs as secondary storylines in attempts to humanise them were not the way I thought the show would take the characters given the ending of Season Two left them both as antagonists.

However, this made the end that much more confusing. Throughout the season, Bryce was making amends and apologising to those he hurt, even admitting he needed professional help due to his behaviour. In the last episode, when all was revealed, Bryce apparently reverted back to his old, arrogant ways before his death, completely destroying his arc. Whether this was intentional to show he couldn’t change, or just bad storytelling, I’m not so sure.

The show’s message focusing on women’s empowerment and sexual assault survivors lacked clarity. Many scenes emphasised the bravery and strength of some female characters, but these contradicted other parts of the shows narrative.

Evoking sympathy for Bryce and portraying him as a better character despite raping two of the main characters in the first season didn’t combine well with the message. Nor did the shows portrayal of the sexual assault survivors club. The group seemed unreasonable, as they attacked and gaslighted other survivors for disagreeing with their methods, which included protesting funerals Westboro Baptist style.

The ending also left me frustrated. In my opinion, many of the characters had done wrong and therefore should have faced consequences, but they didn’t. If the writers did this intentionally to show the faults in the main characters , then the upbeat feel-good final few scenes were not the right way to do so.

Many of the characters had done wrong and therefore should have faced consequences, but they didn’t

Overall, the third season makes for compelling storytelling, keeping you engrossed and invested until the final episode. Its inclusion of contemporary issues such as abortion, sexual assault, and illegal immigration add to the storyline rather than feeling forced.

With most loose ends tied, I don’t think 13 Reasons Why needs a fourth season. There’s only so much a group of High School students can go through without it becoming implausible and ridiculous, as some of the latest Riverdale storylines have shown. Much like How I Met Your Mother, it’s well worth the watch, as long as you forget the ending.

Related article: The representation of mental health in television