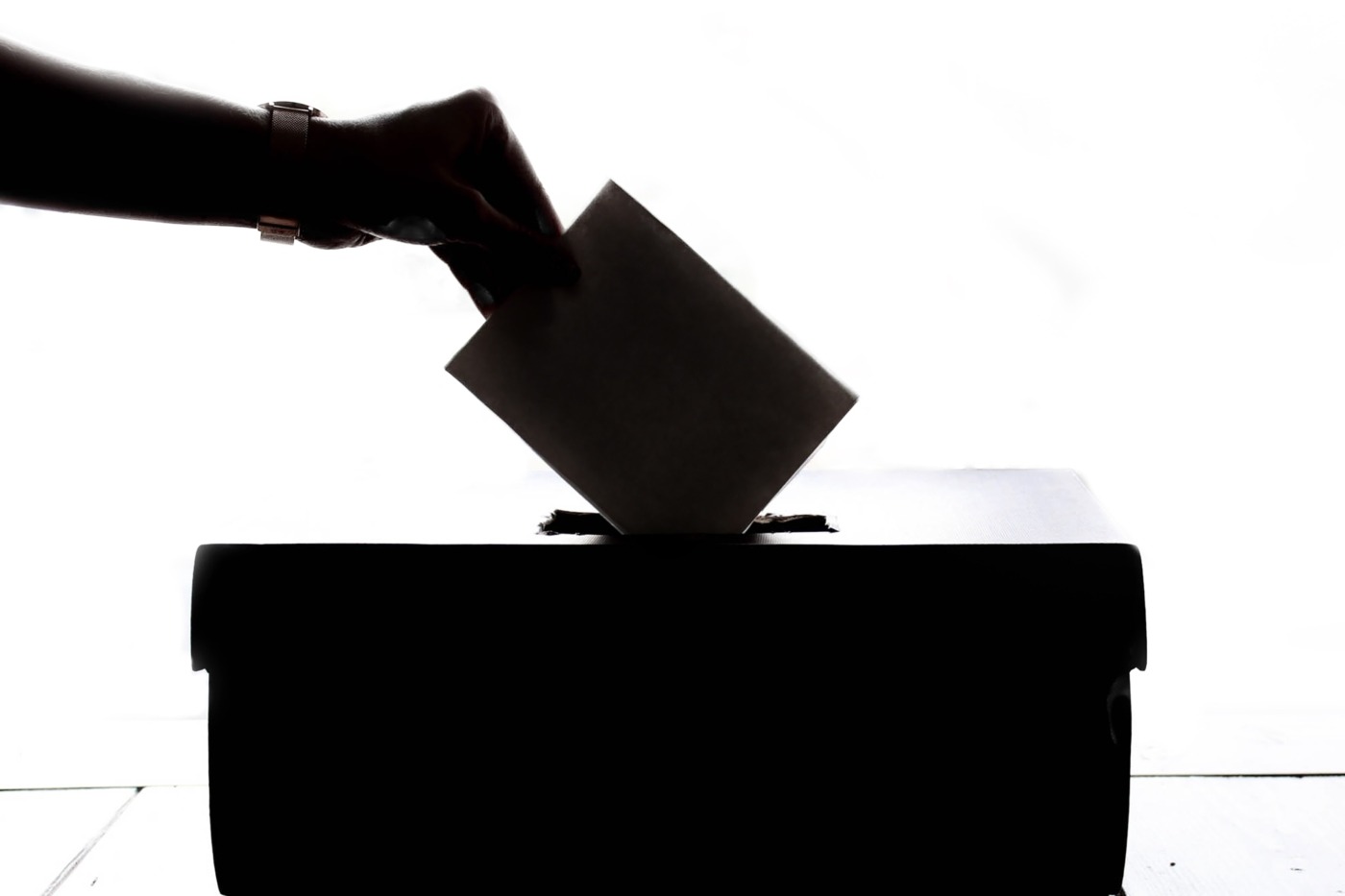 If we want political change, students need to start voting

Amid the political environment of our time, it is easy to empathise with those in the room who feel entirely apathetic to all matters relating to the political. Why, you might ask, should we bother voting if all politicians are liars, cheats, and wilfully ignorant to the pressures attached with life at university?

Well, and perhaps I should utter these words beneath my breath, they’re not all that bad. However, there is more to my argument advocating the importance of student voting than simply a hollow belief that there are some good eggs amid the Westminster stench. I genuinely believe that students – in fact all people over the age of 18 – have an obligation to trudge to the ballot box, regardless of how disenfranchised you might feel.

Before I launch my case, allow me to disclose one relevant piece of information about myself that may expose some of my biases: I study Politics. I’m a bit of a geek.

Anyway, with that out of the way, let’s talk about voting.

Elections in the UK use the first-past-the-post system. The country is covered by 650 individual parliamentary constituencies, each of which returns a single MP to our parliament in Westminster. As a result, our electoral system places no value on the popular vote: FPTP is all about winning seats.

If you are registered to vote but chose not to, your absence from the ballot box will essentially go unregistered

This system is flawed. It allows MPs to be elected to parliament with less than 50% of the vote, it allows governments to be formed with as little as 30% of the popular vote, while constituency boundaries are rigged to benefit the government of the time.

So why, amid this sea of inadequacy, should you vote?

Because students are in a position to force change. If the next general election is held in November – as I predict it will – students will have more power to determine the outcome of the vote than has previously been the case.

Term-time elections benefit students because we are together in the same place, at the same time – meaning that the student vote is condensed into fewer constituencies, thus creating the chance of swinging seats against their current occupants.

So, there’s that: your vote really can matter, but it’ll only matter if you exercise it.

An argument against voting that often crops-up relies upon the premise that there are no candidates worthy of your vote. If that is the position you hold, I applaud you for taking such a reasoned stand. I would, however, still urge you to turn out on election day.

You might not be convinced by my calls to vote. You might still think all politicians are rotten, that your vote doesn’t count, or that you simply don’t know enough about politics. But take a moment, think about what is at stake

If you are registered to vote but chose not to, your absence from the ballot box will essentially go unregistered. You’ll just be another member of the growing clan of people who couldn’t be bothered to get out of bed on a rainy Thursday in November.

In Australia, citizens eligible to vote are compelled to do so by law. While I’m no advocate for compulsory voting (simply because it is illiberal and often entrenches the status-quo) it has helped to foster a new spirit of rebellion down under. The number of spoilt ballots returned to counting officers following Australian elections is on the rise, and it is the sign of a healthy – albeit cynical – democracy.

Spoiling a ballot paper is an effective, and democratically legitimate, form of political protest because tarnished ballots are registered, and thus contribute to voter turnout.

You could spoil a ballot paper by voting for everyone, no one, or by doing anything in between. Just over 100,000 ballots were spoilt during the 2015 general election, paving the way for similar expressions of frustration in the future.

As you can probably imagine, I talk about politics a lot – and yes, my friends do hate me for it. The subject of participation is often a sore one among my clique back in London because of these very words:

“I don’t vote…. I don’t know anything about politics.”

That, I am afraid, is simply not true. If you have an opinion on LGBT+ rights, the rate of taxation, the Iraq War, the role of women in modern society, the colonial hangover, climate change, or – slightly banally – bus time tables: you know enough about the world to vote.

Everyone has opinions, everyone has values, and everyone reading this article has access to the internet. If you know what you think of the world, but don’t know which candidate or party shares your view, your task is simple: google it. Please.

You might not be convinced by my calls to vote. You might still think all politicians are rotten, that your vote doesn’t count, or that you simply don’t know enough about politics. But take a moment, think about what is at stake, and ask yourself this:

Have you ever wondered what the world would look like if cannabis was legal, taxation was high, and degrees came free of charge?