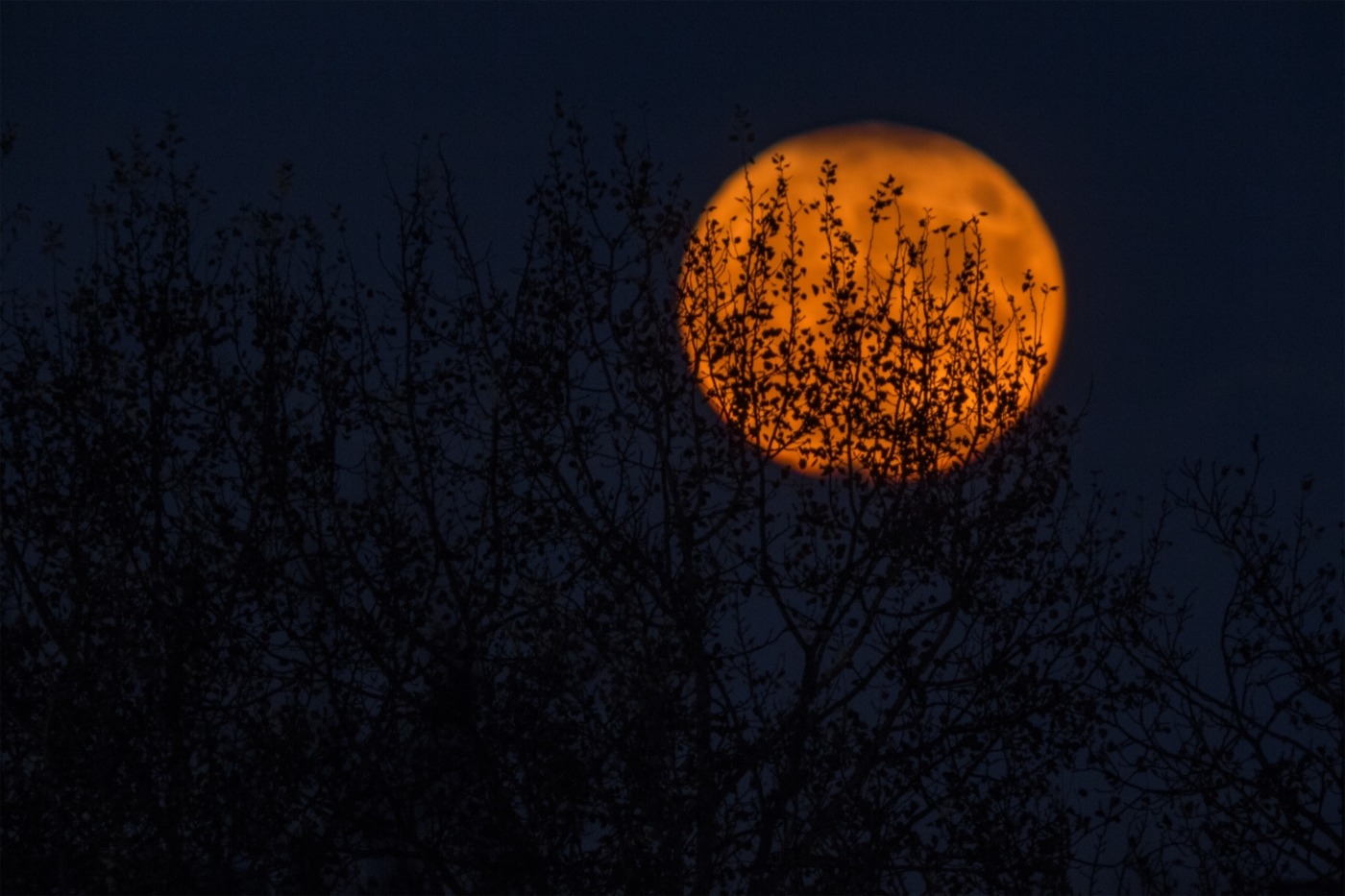 His tentative grasp on the realities of science have led to gaffes such as his suggestion to put out the Notre Dame Cathedral fire in April with “flying water tankards”, despite the fact that doing this would irreparably damage the delicate structure of the building. Tweeting in March that “airplanes are becoming too complex to fly”, his attitude reflects the idea of scientific fact as a political opponent, an oppressor who can be argued down on Twitter.

Though Trump’s inability to comprehend the limitations of the physical world has been a fruitful source for humour, his very troubling understanding of climate change acts as a reminder that, as in Frankenstein, science is not a clever thing to clash with.