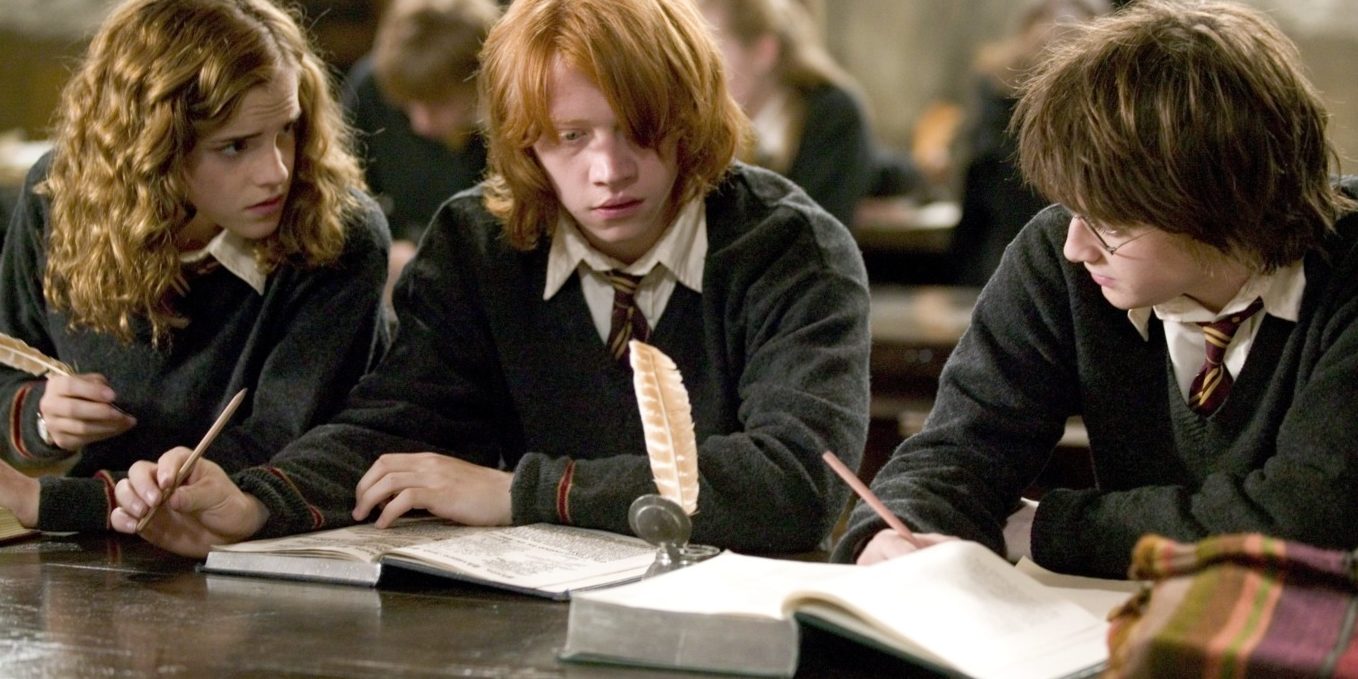 Your first year is likely to be a strange adventure of good times, bad times, and times you might not quite be able to remember. As you attempt to manoeuvre the Warwick bubble and start to understand some of the lingo, there are a few lessons hidden away in the literature we all know and love. So, listen up and take some notes from the fictional stories that you can learn from to make your first year experience as smooth as possible.

Starting with the obvious reason you’ll be at Warwick, the study ethic of Hermione, while admirable, is perhaps not the most realistic plan to aim for. You’ll start off with her perfectly colour coded notes organised into folders but by the end of the year that’s likely to descend into crumpled paper stuffed into the bottom of your bag. Saying that, her dedication to getting the course reading done weeks in advance is a great thing to aspire towards. Just don’t beat yourself up if, by Term 2, you somehow find yourself four weeks behind.

Prepare yourself to come across the Matilda types you’ll inevitably meet: intelligent comments that make your seminar tutor nod approvingly seem to come naturally to them. You feel painfully inadequate as you scroll desperately through Sparknotes, scouring your brain for an insightful comment that never comes. Your best shot is to befriend her because having a friend as well-organised and committed to her studies as her will prove a positive influence in exam season.

They say all the right things and you convince yourself that you’ve found the perfect match, your knight in a shining denim jacket

Moving onto the tricky terrain of romance, you might come across someone who seems like they could be your Romeo. They say all the right things and you convince yourself that you’ve found the perfect match, your knight in a shining denim jacket. However, if we’ve learnt anything from Shakespeare, always keep in mind that there is no-one good enough to fake and then cause your own death over.

Similarly, you may even find someone you become infatuated with enough to throw Gatsby-esque parties in the hope that she’ll one day appear in your flat kitchen. When she finally walks in with a Tom Buchanan on her arm, you’re gutted. You would try and pursue it regardless, but he’s a rugby player and you don’t fancy your chances in that fight. Whilst your search for the ‘one’ might not go quite to plan, as long as you don’t follow a Cersei/Jaimie Lannister path and commit the dreaded flatcest, you should be relatively fine.

You’re likely to find you are at one end of a very distinct spectrum when it comes to POP! circling costumes. Take iconic chick lit Angus,Thongs and Full Frontal Snogging as an illustrative example here. Either you are someone who constructs an outfit that is going to make you look pretty attractive whilst vaguely fitting the theme of the circle… or you are Georgia, arriving in a giant olive costume. Arguably, the latter will gain you more appreciation from your fellow circlers and will ensure you avoid that ‘lack of effort’ punishment.

The Hunger Games arena of the kitchen will be the scene of many a milk robbery, which unfortunately is an inevitability and something you’ll just have to put up with

Living away from home for the first time also means having to be responsible for cleaning up after yourself. Keep an eye on the state of your room, or you risk ending up living like Kafka’s Gregor from The Metamorphoses, surrounded by filth without the excuse of being a giant insect. The Hunger Games arena of the kitchen will be the scene of many a milk robbery, which unfortunately is an inevitability and something you’ll just have to put up with.

Try to avoid the mentality of The Catcher in the Rye’s Holden Caulfield: giving up on university because you’re not the biggest fan of your flatmates won’t get you very far. Keep an open mind and abandon your previous preconceptions and you might just find that you make friends with people you never thought you’d have anything in common with.

Hopefully, the advice you can glean from literature will provide some kind of guide to surviving your first year and avoid any major mishaps. Enjoy your studies, make the most of the opportunities that are available to you and above all, have fun.