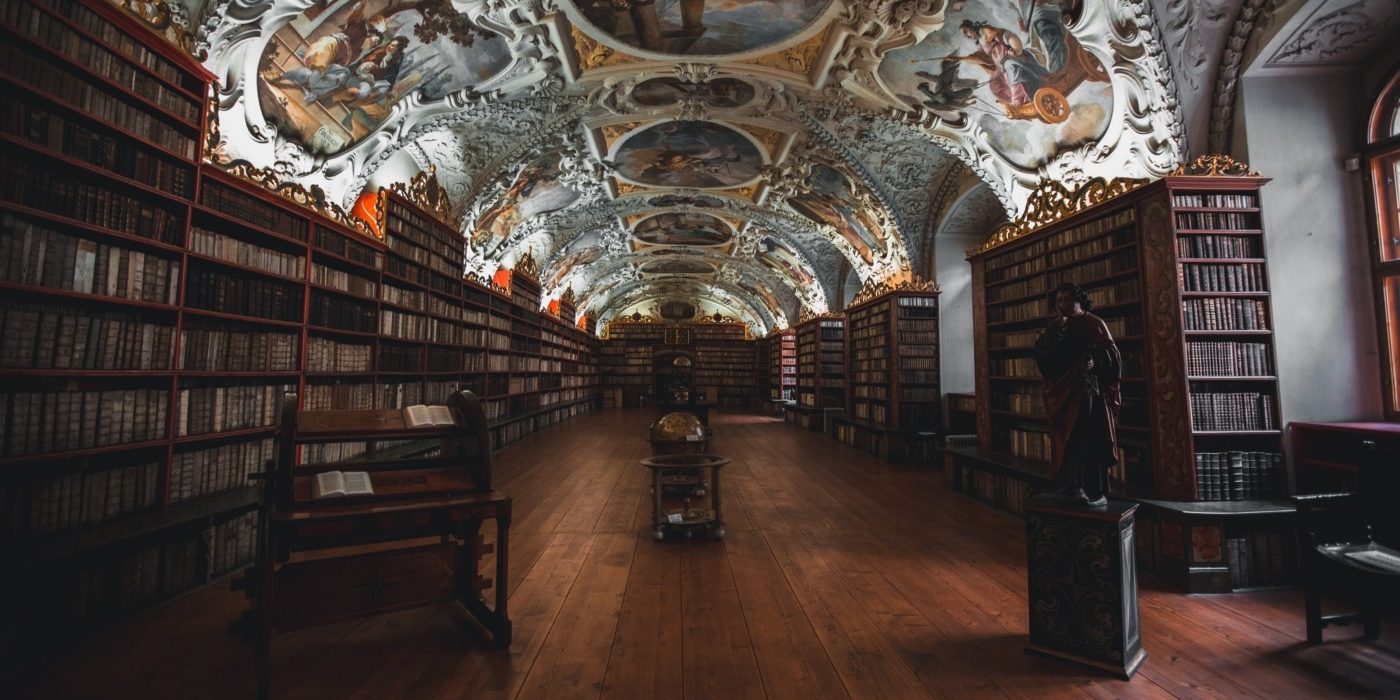 One of the biggest tragedies of the book industry in recent years is the consistent underfunding and drastic cuts to the budgets of public libraries. Generations of children, like myself, grew up on the summer reading challenge and looked forward to reading new books every few weeks but sadly, constant cuts have meant that this won’t be the case anymore.

Library closures stand at over 130 public libraries a year across Britain. Most towns now don’t have a library anywhere near the centre and lots of children are growing up having never experienced the joy of a public library.

Many libraries have been forced to rely on more and more volunteers, making the staffing of these institutions insecure and unstable. 3000 more volunteers were brought into the remaining services. These “community-run” branches have become the norm, as local authorities rely on the citizens themselves to volunteer and keep the libraries open. This reduces the opening times, services and activities that can be provided by the library. It is, however, positive to see how many people are passionate about keeping our libraries open.

Spending on libraries fell last year by over £30 million. This is a symptom of a wider problem of local authority cuts by the national government. Communities are suffering and it seems as though working-class communities that rely on libraries as the heart of the community will suffer the most. Lots of children I knew growing up probably wouldn’t have had any books if it hadn’t have been for public libraries. In all towns and cities, libraries are so necessary to give children, from all walks of life, the skills and enjoyment that reading can bring. All children should have the chance to discover a love for reading and my local library definitely allowed that for me.

Reading early on in life has so many benefits. It forms a habit that is extremely beneficial and is a great practice for later study. Public library facilities, groups, events, and youth activities keep members of the public entertained and occupied, Libraries also hold reading groups that allow members of the community who would otherwise be very isolated such as the elderly or unemployed, or simply people who want to talk about books, a space to discuss similar interests.

Sadly, the fall in visitor numbers by 10 million a year to 233 million in 2018 is making the case for keeping open public libraries more difficult. Lots of people are making more use of e-readers and books that can be read online, making the function of public libraries redundant. I would argue that they are used for so much more than that, there is something more exciting about having to wait a week or two before you can change a book and getting to look over the shelves. There’s a much more communal aspect of a library and they are so essential for so many members of the community.

Tim Coates, former Managing Director of Waterstones, said the problem with libraries is that they are “badly operated and managed”. This could be down to the cut to full-time staff and ad-hoc nature of volunteers – if more funding was given to libraries, they could better manage the way they are run and overcome this issue.

The Library and Information Association CILIP are concerned that Brexit means more deep cuts to public services like libraries and are launching campaigns with American firms to bring funding into libraries. It is sad that we have to rely on these corporations to fight to keep our libraries open given the vital role they play in communities.

The closure of so many of our beloved public libraries is truly a tragedy. I hope that the growing number of volunteers and groups interested in keeping them open makes a big difference, putting pressure on the government to stop local authority cuts and recognise the importance of supporting local libraries.