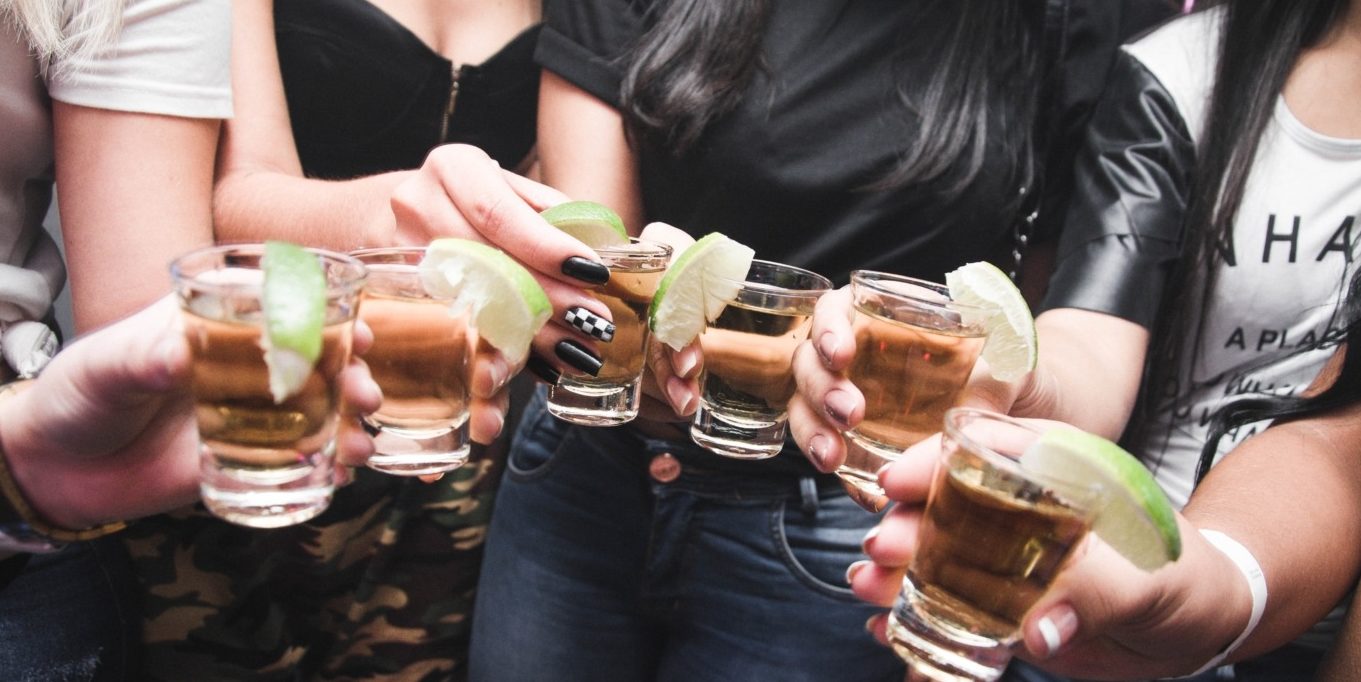 Over a quarter of school leavers are anxious about social life at university, particularly due to initiations, a survey of 2,815 pupils has found.

While 38% of school pupils aged between 16 and 18 were “concerned or nervous” about initiations, around a quarter of sixth-form students felt the same about university social life.

The survey was conducted by the Headmasters’ and Headmistresses’ Conference (HMC) and the Girls’ School Association (GSA).

Chris Ramsey, one of the chairs for the HMC Universities Committee and headmaster of Whitgift School, said that public knowledge of initiation ceremonies have led to rumours among school leavers.

“What we’re seeing is a much more level-headed student population, which is interested in university for the right reasons, and really turning away from the kind of excesses of student behaviour that we all used to think happened,” he said.

“When universities ask students what they’d like more of, they say more libraries, more contact hours and so on. They don’t say more student union bars.”

UUK made various recommendations, including clearly defining initiations and “prohibited behaviours”, evaluating new ways to facilitate knowledge of the ceremonies and risks, ensuring “proportionate disciplinary processes and sanctions” as well as “clear reporting systems”, and organising training for staff and first responders.

Preceding this year’s guidance was the death of Ed Farmer, a 20-year-old Newcastle University student who died after an Agricultural Society initiation, which allegedly saw students drink vodka from a pig’s head.

Given the recent labelling of students as ‘snowflakes’, it is worth noting that providing additional support for people on the cusp of higher education is not mollycoddling

As a result, the Newcastle Charter was formed from collaborative efforts between the university, Students’ Union (SU), Newcastle City Council’s Licensing Authority, and Northumbria Police.

The charter “includes an education programme for all new undergraduates around alcohol, initiations and coercive behaviour, explicitly highlighting the risks associated with consuming alcohol”.

Most pupils set to start university next year have responded in the joint survey that they are positive about their chosen subject as well as the facilities and societies provided.

However, nearly half were “concerned or a little nervous” about university finances. Over 40% shared the same sentiment towards living with new people, and around a third towards their academic workload.

Girls were also found to be “more anxious about starting university than boys”, while most students were “less sure about…one-to-one teaching…and how to manage their independent learning”.

Overall, schools were advised to “work together to ensure student expectations of university are more realistic”.

While expressing approval towards the latest reported 6.2% dropout rate, he said research by the Higher Education Policy Institute (HEPI), which found that around “a third of students say they would choose another course or university if they had their time again”, was worrying.

HEPI Director Nick Hillman welcomed the HMC and GSA’s joint report, saying that it is “especially important” amid “universities…competing more and seeking to disrupt applicants’ choices through more unconditional offers and other incentives.”

“Given the recent labelling of students as ‘snowflakes’, it is worth noting that providing additional support for people on the cusp of higher education is not mollycoddling,” he added.

Debate over whether date of general election will affect student vote