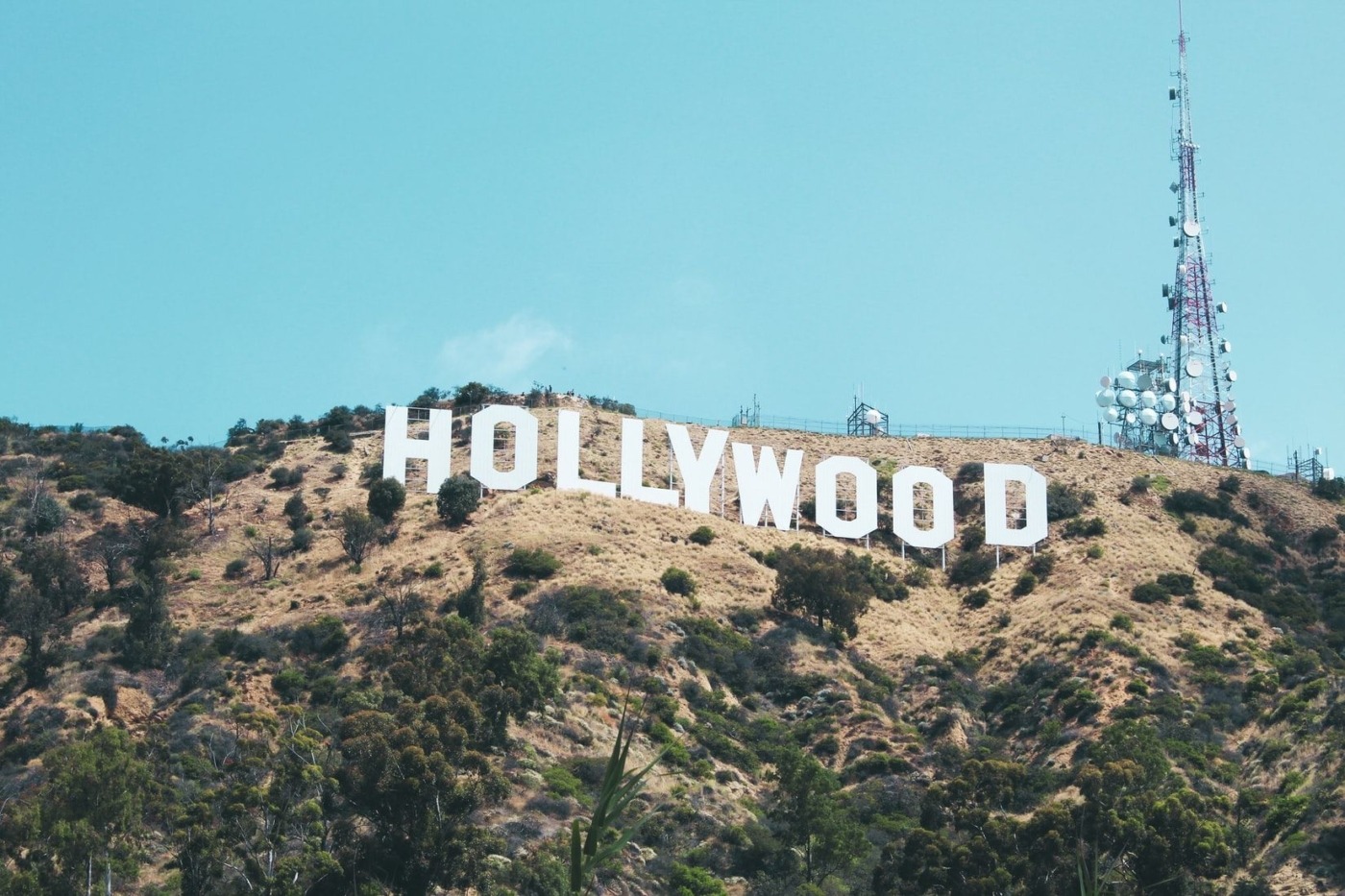 Once Upon a Time in Hollywood: Review

Quentin Tarantino has always been one of those directors. You know, the kind that gets slapped with labels like genius or visionary and is idolised by die-hard fans. The cliché goes that he’s ‘baby’s first favourite director’ and I’m sure we all know a bunch of young male film fans who have worshipped him as a god. In fact, I happen to know one quite well – he’s me. Hello.

When I was younger, movies like Pulp Fiction, Django Unchained and Inglourious Basterds were incredibly important for me. Owing to Tarantino’s obsessive love of film, all of these movies were crammed with references to types of cinema that I had no clue even existed. These films were glimpses of a world beyond the horizon of Pixar movies and Harry Potter. Discovering Tarantino was like discovering a treasure chest. Suddenly, there were a lot more movies to watch.

Yet when rumours began to circulate about the movie that would become Once Upon a Time in Hollywood, they left me a little cold. Of course, this was the first Tarantino movie that I’d be able to see in the cinema, so my tickets were booked as soon as they were released. But a period-piece about the Manson murders? It felt like well-trodden ground. It appeared that Tarantino, after the relative failure of his last movie, The Hateful Eight, was just trotting out another revisionist period-piece, just using the same formula that had enabled his commercial resurgence in the early 2010s with Django Unchained and Inglourious Basterds. But like I said, I love those movies so even if it’s not the road less-travelled, at least I can be fairly certain that I’ll enjoy the destination.

But when the credits rolled on Once Upon a Time in Hollywood, I had not arrived there. Instead, I found myself somewhere that Tarantino had never managed to go before, somewhere that his previous films had rarely even hinted at.

When most of us think of a Tarantino movie, even if you aren’t a fan and have seen very little of his filmography, we think of witty dialogue, cartoonish characters, pop-culture references and hyper-violence. We think of the uncomfortable scenes in Zed’s dungeon or Django’s avenging massacre at Candie’s manor. His movies are never squeamish and never boring. Blood by the gallon and obscenities by the minute. If we were to apply a single adjective to Tarantino’s work, it would appear to be whatever is the very opposite of ‘delicate’.

But when, in Once Upon a Time in Hollywood, Leonardo DiCaprio’s Rick Dalton gets misty-eyed when trying to explain the plot of some cheap cowboy novella to a precocious child-actor (one of the movie’s best characters), a subtle emotional moment presented without words and without melodrama, we realise that Tarantino has become a very different director. He has become a director for whom tenderness, sentimentality and even delicacy are as important to him as irony, obscenity and violence.

Strangely, I predict that if you take my advice and go see this film as soon as you can, you’ll find yourself thinking that my description of it seems pretty wrong. Part of the genius of Once Upon a Time in Hollywood is its ability to provoke confusion in its audience. You’ll find yourself thinking: what am I watching? Is this a violent revisionist period-piece? Is it a buddy-cop movie? Is it just one long homage to the Hollywood of the 1960s? What is it even about? Who is it even about? As much as this may sound like an infuriating experience, Tarantino’s skill as a storyteller and as a filmmaker ensures that you are enthralled and excited, no matter how confused you are. It’s like being hypnotised against your own will. You start by playing along with a sort of removed scepticism until, suddenly, you are totally at the film’s command.

This trick is pulled off in large part due to the masterful performances of the three leads, especially Leonardo DiCaprio in what is, for my money, a career-defining performance as Rick Dalton. Unfortunately, to mention any particular reasons for such a bold statement would require me to give too much away. All I’ll say is that the subtle humanity with which he plays this role shows an unexpected but equally impressive side to an actor who so often finds himself playing extreme personalities experiencing very extreme emotions. He and Brad Pitt are also funnier than they’ve been in a long time. Margot Robbie, too, brings immense subtlety to her Sharon Tate, constructing a performance that, alongside Tarantino’s mature visual work, brings the audience ample opportunity for self-reflection regarding our relationship to women and women’s bodies in film.

Which I know sounds odd. Tarantino has never been that sort of director. Yet, Once Upon a Time in Hollywood is truly a film about our relationship to films and the ways they impact our lives and perceptions. Although it might seem like a heavier, more meditative theme for Tarantino, it is one that, given his tendency to pack his movies with references and homages, he has always been equipped to deal with. This movie reads as a redeployment of Tarantino’s encyclopaedic knowledge of film as a means of getting the audience to reckon with the way that, like Rick Dalton, our lives are suffused and mediated by films and their images. Yet the film never, for all its humanity and tenderness, ignores its own status as just another film, another collection of images through which we mediate our lives. This, for me, is its greatest strength.

So, it’s definitely not the movie I expected it to be – and it is unexpected in more ways than those I’ve detailed here – but Once Upon a Time in Hollywood is Tarantino in full control of his talent as a filmmaker. It’s a film that seems to allow both Tarantino and his once-adolescent super-fans to take a critical look at the rest of his work. And I think that any film that can be for its director, this deep into his career, such a profound act of reinvention is definitely, definitely worth your time.