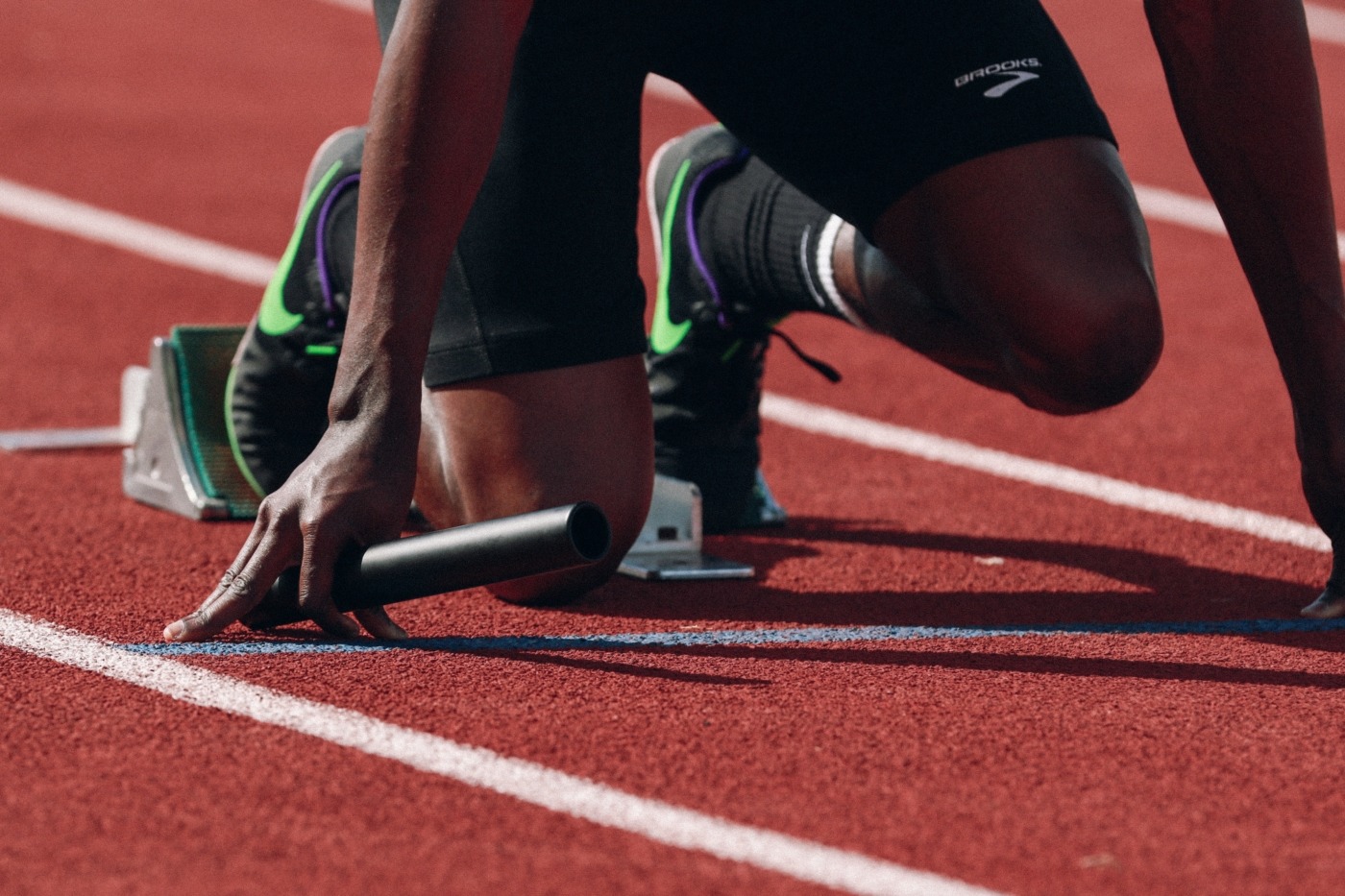 The Nike Oregon Project (NOP), a programme created by the sportswear company to promote long-distance running, has been shut down after Head Coach Alberto Salazar was banned for 4 years following a conviction for doping offences. Established in 2001, the NOP was also created to assist the development of long-distance runners and has seen athletes including Mo Farah, Sifan Hassan, and Galen Rupp achieve success through the programme. Salazar, the eponymous figurehead of the project, was found guilty of drug trafficking on 1st October. “I will appeal and look forward to this unfair and protracted process reaching the conclusion I know to be true,” Salazar told the press.

These allegations are not new, however. Salazar has been under investigation for 4 years, alongside a 2-year behind-closed-doors court case. He also came under investigation in a BBC Panorama documentary in 2015, which he countered in a 12,000 open letter denouncing the BBC’s investigation: “I am always extra cautious and take every step to ensure my athletes comply with the anti-doping rules.” He stated.

Less than 2 weeks after his conviction, Nike decided to shut down the NOP, citing the Salazar situation had become “an unfair burden” on its athletes.

Mo Farah, who was under Salazar’s from 2011 to 2017, claims he was lied to by Salazar about the allegations. “He assured me at the time these are just allegations,” Farah said. “And that hasn’t been true.”

Criticism has spread from beyond Salazar to his athletes. Most recently, Sifan Hassan, the winner of both the 10,000m and 1500m at the 2019 IAAF World Championships in Doha, came under fire from Scottish runner Laura Muir. “Given the news of the past couple of days, I think there is a cloud,” the 26-year-old Scot Laura Muir said. “There’s no avoiding that. But all you can do is focus on your performances and for me to do that kind of race out there.” However, Lord Coe, the chairman of the IAAF, came to Hassan’s defence.

– Lord Coe, chairman of the IAAF

“The Athletics Integrity Unit are permanently vigilant. And there are tests that are intelligence-led. We also have to be protective of athletes’ reputations, and I think that is a sensible precautionary balance,” Coe said. It’s fair to say that Coe has a point: perceived guilt by association should never lead to substantial public shame, especially when there are measures in place to determine guilt without speculation (i.e. drug tests).

Hassan has responded angrily to allegations of misconduct, and she has just cause to do so. “It has been a hard week for me,” she said. “I was so angry. I couldn’t talk to anyone. I ran all out. I wanted to show that hard work can beat everything. I have been clean all my life. This makes me so mad. I have been clear all my life. You cannot see my body. I have been such a good athlete since 2014. Now people start talking all this bullshit. I am sorry for my language.” Having won a bronze medal in the 2015 World Championships – which was before her association with the NOP and Salazar – it’s easy to see why Hassan would have her back up about this. She’s an immensely talented athlete, meaning there is no reason why she would have unfairly achieved her recent medal haul.

While Salazar’s punishment is just, and Nike’s decision to shut down the project is understandable – both for the sake of their PR and for their athletes – It’s unfair to make claims about athlete involvement, especially when such claims are unsubstantiated.