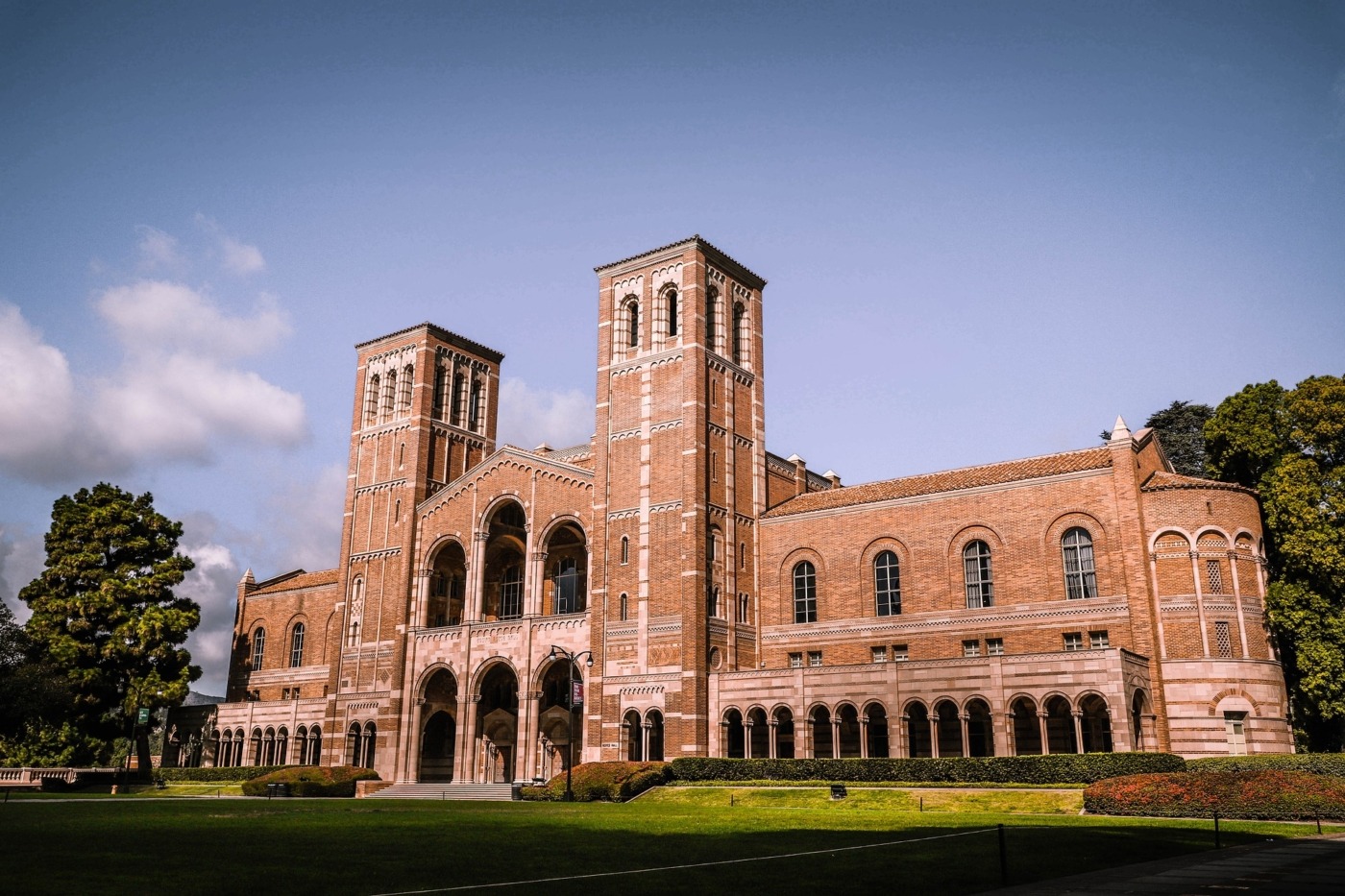 You may have people telling you that your time at university will be the best years of your life, whilst others will suggest it is only a stepping stone to the next stage in your life, adulthood. But how have TV shows presented university to us?

Over the years, teen dramas in particular have portrayed the university experience to be an unparalleled one. Though there are also instances of it being simply reduced to a ‘fun time’ as One Tree Hill does. For many individuals, university will indeed be essential to pursuing your lifetime career, aspirations, goals and opportunities, whereas for others it may be a time of self discovery and freedom. Whatever it may be, the reality is that everyone is going to have a relatively different experience whilst at university, be it negative, positive or both. Some shows have given us an insight into what university is like and it is worth considering how realistic these portrayals are and whether any expectations we may acquire from watching them are valuable.

She feels out of place and appears to the audience, as small and minuscule

In Buffy The Vampire Slayer, the fourth season premiere ‘The Freshman’ opens up with Buffy arriving on campus to a montage of some sort, the possibilities presented to us at university. She is surrounded by hundreds of people in a crowded atmosphere with so many different things going on, being bombarded with fliers and visual representations of different aspects of university life. With all these different causes presented to her, be it religious or political, she feels out of place and appears to the audience, as small and minuscule despite being a great ‘vampire slayer’ and all. The person she was in high school seems to have little relevance anymore, and whilst for Buffy this wasn’t a relatively big issue past the first episode of this season, for many people there may be a sense of loss of identity when coming to university, especially if high school was a big part of it. However, as the episode demonstrates, university is a time to find yourself, or ‘rediscover’ yourself and get back up on your feet. Buffy initially struggles to defeat the vampire ‘Sunday’ who turns freshmen into what would be known as ‘drop outs’. This struggle perhaps representing her anxiety and adaptation to a new place, but eventually she pulls through and shines as the slayer we all know and love.

During the same scene, Willow and Buffy’s conversation on campus is striking yet almost exaggerated as Willow describes the energy at university as a “penetrative force” in which she feels her “mind opening up”, regarding high school as a place where knowledge was frowned upon. Certainly, you may notice this difference, however some people won’t feel something quite as intense. In the following episode ‘Living Conditions’ Buffy’s fussy and annoying roommate Kathy turns out to be a demon, a clear exaggeration of the worst type of flatmate, and most likely, you are probably going to come across someone like this or worse during your first year. Not too long after this, Buffy gets her heart broken by the charming Parker Abrams, whoms she opens up to and sleeps with despite not knowing he wasn’t looking for anything serious. But besides all this, there isn’t really much more the show offers in representation of university that is particularly significant, though what it does present to us, is at least fairly realistic. On the other hand, some of the lesser episodes such as ‘Beer Bad’ takes a comical approach on drinking culture, which of course, doesn’t really work and some aspects are pretty much ignored by the show after a few episodes.

Dawson’s Creek, despite not being generally being regarded as a realistic or the best quality drama does in fact present a realistic representation of university life in the season five premiere ‘The Bostonians’, and although the episodes following this don’t quite meet the same standards, this episode in itself shines. The episode starts out with Joey in a writing class, where her professor critique’s her work (a piece about her and Dawson) as being unfinished and he tells her to make a choice, which by the end of the episode, she makes this choice, yet things don’t quite go to plan.

Later in the episode, Joey’s roommate, Audrey, who “sexiles” Joey out of the room during her hook-ups expresses her concern for Joey when stating that she doesn’t believe she’s getting the ‘proper college experience’ as all she does is study all day long. Although Joey tries to defend this, Audrey points out to Joey that it’s like she’s afraid to have fun and if she lets go of the past (i.e. Dawson) and has some fun, she may actually find someone she likes, and this later gets Joey to reconsider her relationship with Dawson. What would’ve happened if she truly let go of Dawson? Would her life have been completely different? How would this have affected her university life and later on, her career? This was something that truly intrigued me as if she had let go of her ‘past’ one can only imagine the number of possibilities that would’ve awaited her.

Of course, we are introduced towards one of these possibilities in the latter half of the episode, as Joey is at a party she bumps into a guy from one of her classes and they share a conversation, but before there’s any chance for it to progress she decides to go back to Audrey where she considers their previous talk, and admits herself that she feels part of her is stuck back home, in the past. She realises this in her voicemail to Dawson, stating that she blew off a guy because of him and in this call, decides to let him go, she says ‘goodbye’ to her past, despite what she feels for him but because he doesn’t get this voicemail it leads to Joey not being able to make that choice. The morning after the party, Joey returns to her dorm and sees the same ‘nice’ guy she spoke to at the party coming out of her room – the same guy she avoided ended up having a one night stand with her roommate, and here we are shown another aspect of university life in the flesh – hookup culture. Maybe Joey made the right choice, maybe she didn’t, but from this outcome we know that people’s intentions are never going to be obvious especially when it comes to sex and this is as realistic a representation as it gets.

The privileged socialite, finds her identity and place on the social hierarchy she held in high school to mean nothing anymore

Gossip Girl on the other hand, presents a much less conventional version of university, with the majority of its aspects being completely over the top. However, just as in the former two shows, the early stages we are shown do represent real experiences and realistic aspects of university. Blair Waldorf, the privileged socialite, finds her identity and place on the social hierarchy she held in high school to mean nothing anymore, and one of these aspects she struggles with is feeling out of place at NYU, struggling to make friends. Whereas Dan Humphrey, who had the same problem at high school (primarily due to his financial background), is easily able to integrate with other freshmen. This leads to Blair transferring to Columbia, an Ivy League, the following season. And of course, this demonstrates how it is normal to feel out of place at university, for anyone, and if you don’t initially find your place, there is always the possibility of finding it later, one way or another.

It is clear from these shows mentioned that there is some realism in their representation of university, and whilst all the negative aspects one may experience aren’t exactly explored in full (mental health for instance), neither are the positives, and generally what we’re given is a neutral presentation albeit some dramatisation. One thing noticeable with all these shows is that the main characters all start university on a relatively similar grounding, yet it doesn’t take long for these similarities to disperse as characters make different choices and choose different paths which lead to very different outcomes. So whether you’re a vampire slayer, a socialite or just a small town boy or girl, your university experience lies largely in your own hands.