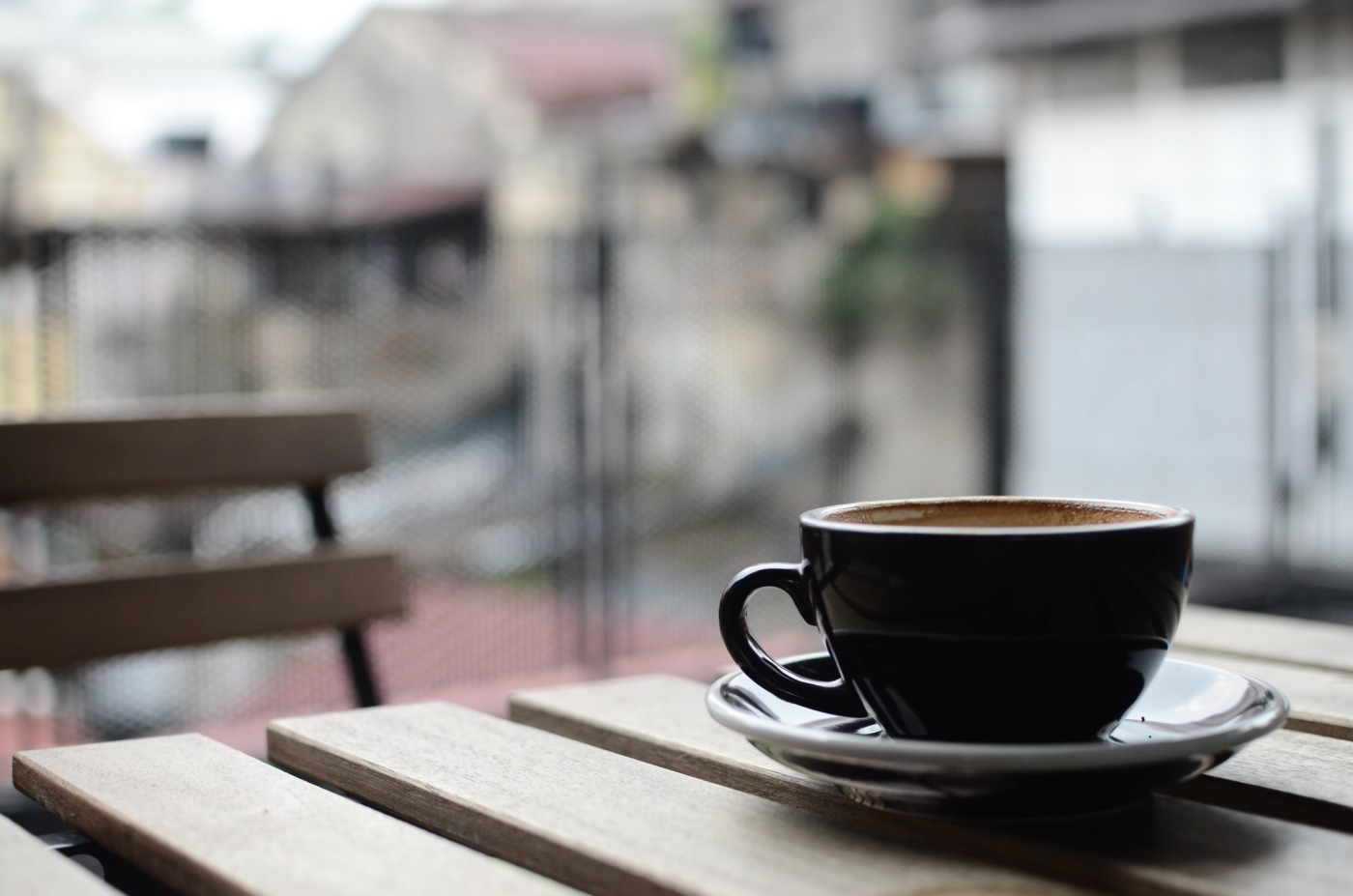 Hidden art-efacts: how to spot an arts student on campus

The Warwick campus is filled with lots of different people from all across the world: people taking maths degrees, future lawyers and sports enthusiasts. But, like most universities, it’s also home to some arts students.

What consecrates an art student? Is it their uncanny ability to bring some obscure movie into a conversation? Or their creativity when approached with a problem? Perhaps, but if you’re hunting for an arts student through the crowd, here are a few signs on how to spot one.

Maybe all that creativity just can’t seem to be contained inside their brains, meaning arts students have the coolest (and sometimes weirdest) sense of fashion. Think bold patterned t-shirts, fake glasses and some seriously put together outfit choices. They look like they’ve walked through a charity shop, grabbed some things and pulled it off, leaving you reminiscing about that one time you went into a charity shop and only found granny cardigans and board games. Somehow, they could be wearing those same cardigans and make it look trendy.

Coloured hair or lots of piercings

Is this part fashion, or a way to combat the creative restraints of society and expectations? If you go to Warwick, chances are you’re probably an overachiever (or at least you were until you got here and surrounded yourself with other overachievers). Except, despite your desperation to get that 2:1, endless nights in the library and crying every time someone mentions coursework, you’re an individual and not determined by your success. So, during any given moment – probably exam stress or a general university breakdown – the only logical solution is to dye your hair or get some more piercings. Expect to see one or both of these things on an arts student.

Look no further than Curiositea

No, it’s not exclusively for arts students, but I can guarantee that you’ll find a handful of them in there whenever it’s open. It’s also pretty likely that the staff study some sort of artsy degree. You’re likely to find a picture on someone’s Instagram later with an aesthetic looking coffee and a quote from an Indie novel, film or band of choice.

Anyone in Milburn House – EVER

If you end up making the trek to Milburn house, you’ll pass lots of smug maths and engineering students. Once you actually get there, you’ll see almost exclusively arts or humanities students, because no one wants to walk that far unless there’s a nice little ASOS package waiting for them at the post room. Unfortunately, some of Warwick’s more arty degrees are cast into what feels like the furthest corner of the world. But on the plus side, you can get a nice bit of fresh air on the way.

Chances are, you’ll probably find some art students that are a bit different from this because, believe it or not, we’re (usually) just like the rest of you. Obviously without any bias, we are some of the best people you’ll meet, so if you do think you’ve spotted one, go and say hi. You’ll be glad you did. 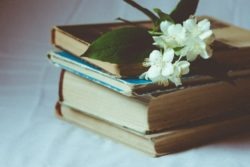 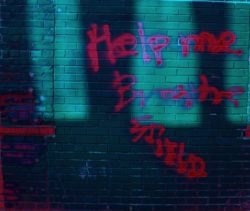