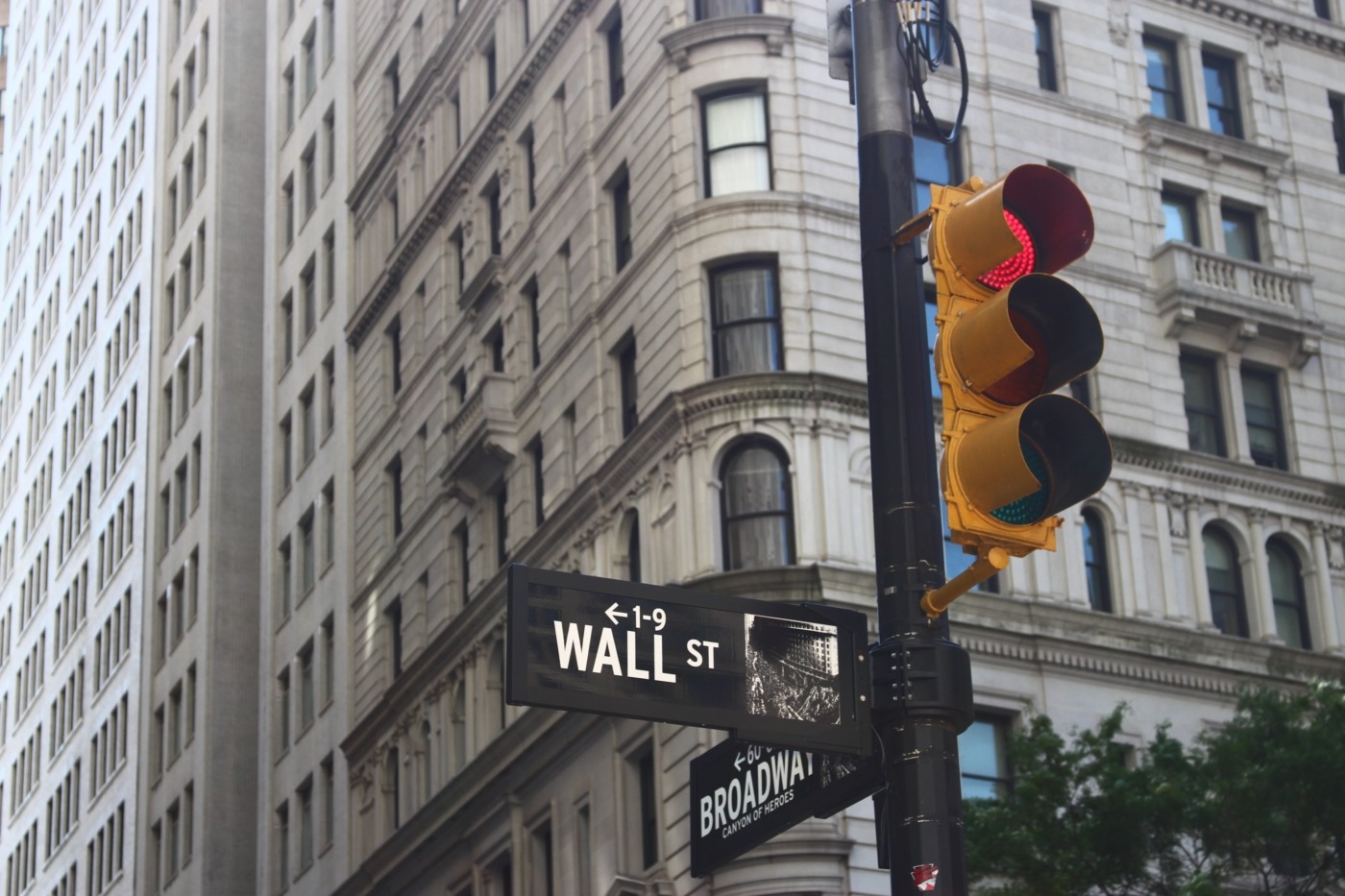 Photo by Roberto Júnior on Unsplash

It was in 2017 that a friend of mine told me all about the benefits of start-up neo-bank Monzo. A new bank that pledged to do things differently. Despite my scepticism, I decided it could be an ideal second account to budget my university spending. It was only when I began to regularly use the fluorescent orange debit card that I realised there certainly was something different about this bank.

Unlike most banks, Monzo operates solely via its app, and possesses no branch banks. It calls itself the “bank of the future,” that will ultimately become the David to contest the Goliath of major banks. Its app makes safely transferring, receiving and budgeting money a painless process with the ease of a few clicks. There are instant notifications for your spending, with payments removed immediately from your bank balance. It also does not charge fees for spending on a card or withdrawing cash.

Its widespread success in the UK is evident in its commercial growth. Now valued at more than $1 billion, Monzo recently hit 2.2 million customers. Last year, it raised £20m in the largest-ever crowdfunding round for a fintech company within an hour. Due to its immense success in the UK, it was recently announced that Monzo would be launching in the United States.

CEO Tom Blomfield, in an interview with The Verge stated, “We did a TV campaign last month that went really well, and now, we believe, is the right time to start our first steps towards internationalization”.

This is an undeniably monumental step for the start-up bank as it expands into unknown territory. But, the question remains, can Monzo survive in the US?

Monzo faces an entirely different challenge in the US. The US banking landscape finds federal and state politics interacting with banking culture in an entirely unique way. It’s an over-saturated and often disdained aspect of American life. Monzo must overcome several political, legal, commercial and cultural hurdles to stand any chance.

The most important being that Monzo is yet to secure a US banking license. Unlike other countries, bank regulation in the US is highly fragmented, operating at both a federal and state level in their own legislatures. Most state legislatures in the United States ban general corporations from accepting banker’s deposits, which covers any service where a general corporation acts as a funds drawee that transfers credit payable upon demand to make payments. Monzo will need to navigate a number of intense state and federal laws to acquire the illusive prize of a US banking license so it can really push forward with its plans.

So, initially Monzo will lack many of the features that has made it so successful in the UK. Monzo won’t have Apple Pay or Google Pay support at launch in the US like it does in the UK. It will, for the time being, only provide the option of having a pre-paid debit card instead of a fully-blossomed bank account.

Yet, the political constraints should not pose a problem for the start-up. The company has already secured investors that are familiar with the US, including General Catalyst, Stripe, and Goodwater Capital. These companies understand the complexities of the US landscape and will no doubt aid the bank in its Atlantic expansion.

However, these are not the only issues that Monzo will have to conquer to be a US banking powerhouse. Monzo have an extraordinary task on their hands, one that many have tried and entirely failed at doing: to re-knit the fabric of American culture itself.

The way the US spends their money is far different to its UK counterpart. A clear indication of this is the relatively recent introduction of contactless payment. The UK has been using contactless cards for years and, as a consequence, all Monzo cards support this feature. But, according to a 2018 report from AT Kearney, only 3 percent of cards in the US are contactless, compared to 64 percent in the UK. It is clear that some of the PFM features that give the start-up it’s characteristic charm simply won’t work in the US.

What’s more worrying for Monzo is that American spending culture also favours credit. Debit card use in the US has declined from 74% to 58% since 2013, while a third more households now pay with credit cards, according to ValuePenguin. With the new Apple card being developed, Monzo will have to survive in a saturated, complex market that it simply isn’t geared to. What’s evident is that Monzo can’t change the way Americans bank. But, what they must do is adapt. Rolling out potential credit card options and US specific products is the key to commercial and cultural success.

Monzo’s main competitor, Revolut, who has continued their expansion into Europe and Austrialia, turned down the opportunity for US expansion. Their expansion has been one of greater aggression. It is clear that Revolut do not see a future in the US and would prefer other locations to hone their expansion.

What continues to drive Monzo forward is its universal message that outshines other banks. Monzo places significant emphasis on its customer service with little paid advertising compared to other banks. On top of a ‘messenger’ style 24-hour customer support, hundreds of customers attend events in the UK where they share their thoughts with the Monzo team. The company is now planning to use similar events in Los Angeles, New York City, and San Francisco.

But, a more effective user interface does not mean a better customer service. A study by S&P Global Market Intelligence looked at 15 “advanced” mobile banking capabilities. How did Monzo do against them? Bank of America and Wells Fargo each offer 14 of the 15 features. Citi offers 12, and JPMorgan Chase’s mobile app has 11 of the features. Monzo’s app has eight. One or two new features simply will not cut it in the US.

It is clear that Monzo has both an economic and cultural battle ahead of themselves if it is going to truly launch in the US. It’s impetus and success in Europe isn’t relevant in the US. Success in Europe might translate to success in the US for, say, television and fashion, but certainly not banking.

If Monzo can access the often impenetrable fortress that is US banking, it is well on its way to truly changing the way the world spends. What stands Monzo out from the rest is its ability to listen and adapt in a service that often neglects this crucial aspect. If it can keep listening, keep adapting and adjust to a new American tone, its future is certainly bright in the sunny hills of California to the snowy hub of Wall Street. 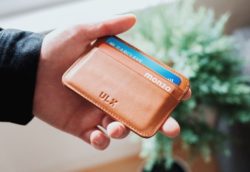