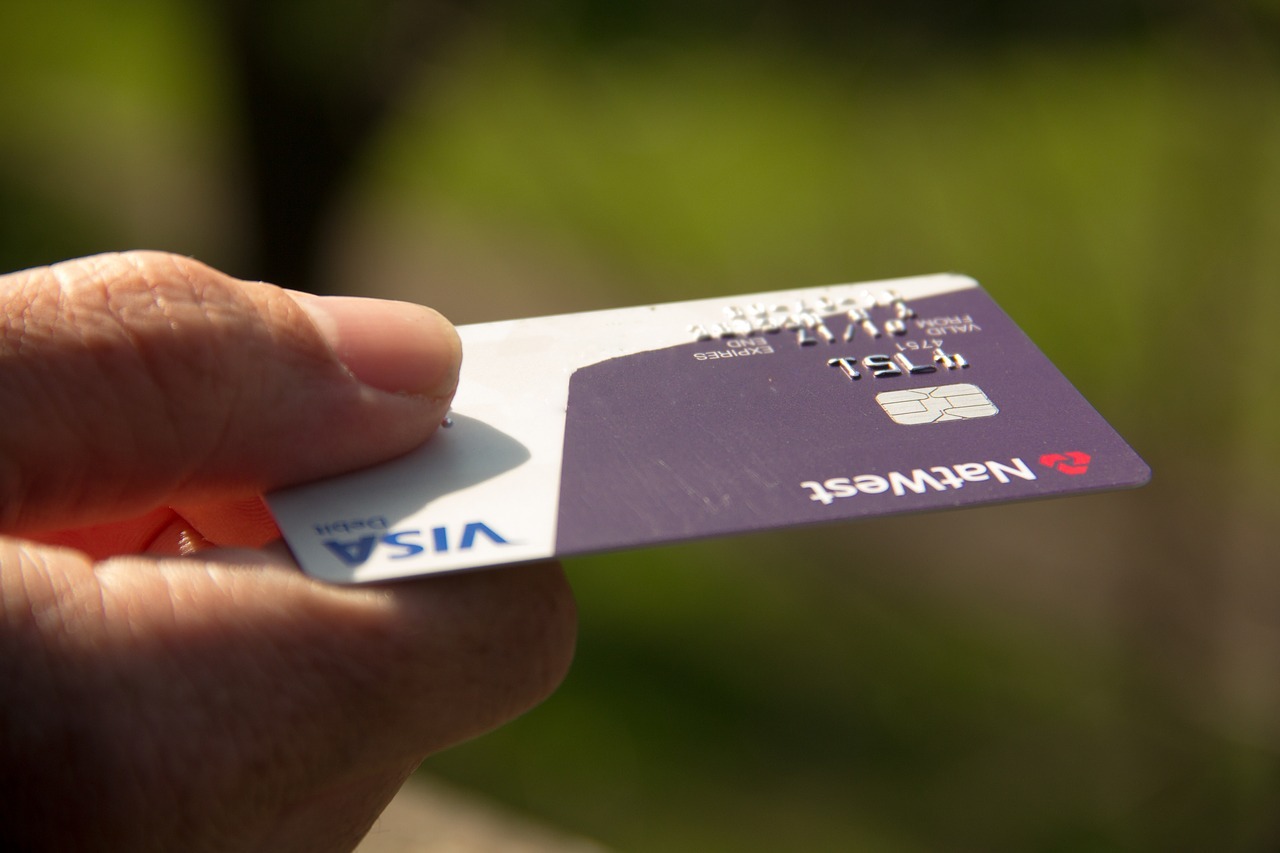 Almost four-fifths of students are concerned over their financial situation, a survey by Save the Student has revealed.

The National Student Money survey 2019 – which 3,385 students participated in – revealed that 79% of students were worried about meeting ends meet financially.

Over half of participants claimed that their diet and mental health had suffered as a result.

Moreover, a disparity between living costs and current maintenance loan levels has resulted in an average monthly shortfall of £287 for students.

Two-thirds of students are reported to compensate the shortfall by partaking in part-time work. However, a rising percentage of students are relying on over-drafts (49%) and credit cards (14%) to make ends meet.

62% of students believe that their maintenance loan is not large enough. One student speaking to Save the Student stated that after their rent had been paid, they had five pounds a month to live off.

Rent prices have been the largest financial increase for students, with rent costing university students £25 more a month on average.

As a result of increased living costs, students are reported to spend £15 less a month socialising with friends.

The second largest student outgoing is reported to be grocery shopping at £92 per month, followed by socialising which on average costs students £49 per month.

77% of students wished that they had received better financial education, with a sixth of student claiming to have never budgeted.

A lack of financial education for students was highlighted by nearly half of students, who felt they were not made aware of potential funding available to them such as grants and bursaries.

77% of students wished that they had received better financial education, with a sixth of student claiming to have never budgeted

Half of students are also reported to not understand their student finance loan agreement. The report states that 70% of students are uncertain what the interest rate of their loan is, and 52% were concerned about repaying their loan.

In the West Midlands – where the University of Warwick is situated – the average amount spent per month was £709, of which £364 on average was spent on rent.

57% of students surveyed in the West Midlands thought that the Maintenance Loan is not enough. Two-thirds wish they’d had better financial education before university.

Moreover, 58% in the area thought that university was not value for money and half did not feel confident of finding a job after graduation.

Jake Butler, Save the Student’s money expert, said: “Our findings reveal that current maintenance loan allowances fall woefully short of reality. In too many cases students are forced to desperate measures just to continue their studies.

“Addressing the funding gap must be the highest priority for returning Universities Minister, Chris Skidmore.”

“Meanwhile, it’s more important than ever for students to be aware of the financial pressures from the outset, so they can plan and budget effectively.”