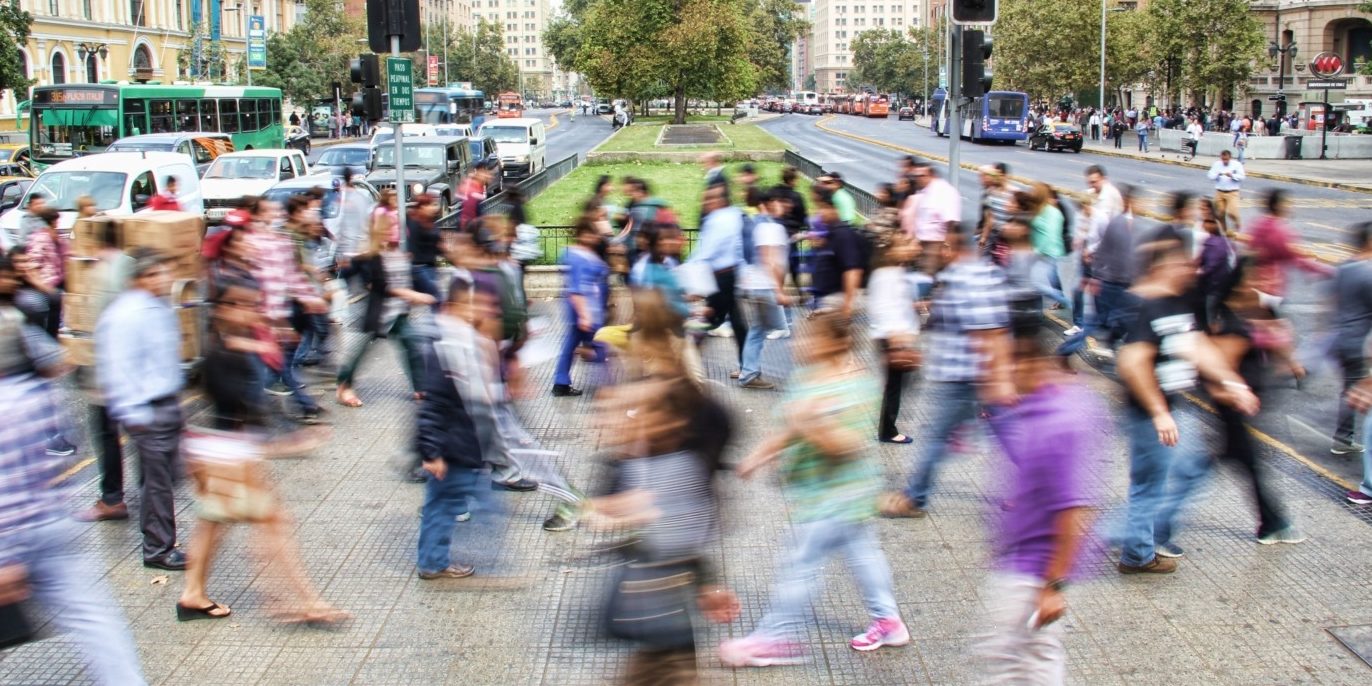 How do we put an end to sexist language in the 21st century?

Last month, almost 30,000 people signed a petition for the Oxford University Press to adapt and cut out definitions used in some of their dictionaries, specifically to define ‘woman,’ which were deemed sexist, discriminatory and, in some instances, connote male ownership. In this day and age, with feminism and the ‘Me Too’  movement widely recognised and supported, the founder of the petition, Maria Beatrice Giovanardi,  believes the work of Oxford University Press contains judgemental bias towards men. One example usage of the word ‘woman’ includes “I told you to be home when I get home, little woman.” However, Oxford University Press have responded, stating how offensive or derogatory words will not just be left out solely on those grounds. Instead, the editors aim to reflect how language is used, from a variety of sources. But would the removal of sexist language aid the fight for equality?

Problematically, written language both reflects the attitudes of society, as well as consolidating them. Although Oxford University Press believe it is in the interest of neutrality to record all language use, Giovanardi believes that “sexism, just like racism, and any oppressive ways of talking, should have no place in society, and of course, texts like the dictionary.” Through writing down the many ways in which language is used, Oxford University Press are sharing the derogatory uses of the word ‘woman’. This carries on discrimination and ensures that sexism remains as a part of our society, even if it is on paper. On the contrary, trying to rid the world of sexism doesn’t mean that we have to forget it ever existed and eradicate it from every part of the written world. Lots of pieces of famous history and literature include sexist undertones, because sexism is embedded throughout our society. Will Vladimir Nabokov’s Lolita vanish from bookshelves and films? Can we find problem with George Orwell’s classic 1984, when flimsy Julia only exists to make Winston feel something? Historians writing about WWII don’t expect people to then use that as an example of how to try and solve our problems, so should we expect that records of sexism will be used as examples of how to treat women?

Some people felt that Giovanardi’s complaint took things too far and disregarded the whole purpose of a dictionary. Self-professed ‘strident feminist linguist’, Debbie Cameron, took to twitter to express her opinions on the petition. Although ‘the general issue of sexism in dictionaries is worth raising,’ Cameron writes that the dictionary only cares about ‘accurately representing the way English-speakers use words.’ By no means is any word in the dictionary an endorsement of the word itself and, as long as there is proof that that word is used within society, it will be recorded by Oxford University Press.

However, this controversy surrounding the petition and Oxford University Press itself is only the tip of the gender and language iceberg. In 2015, Sweden introduced a gender-neutral pronoun ‘hen’ to remove gender information that can be found within pronouns like he/she. Yet, in a study carried out by academics at Stockholm University, Lund University and University of Gothenburg, which observed contemporary arguments against gender neutral language, 31.8% of people had mixed or negative feelings about it. The main problem people had was that change is difficult, especially for something as deep rooted in society as how we use language, but also that gender identity is important. So, if gender identity is really seen as integral to society, does sexism then lie in the differences between men and women?

Change is difficult, especially for something as deep rooted in society as how we use language

This idea of the importance of gender identity was also brought up surrounding the petition, where one twitter user stated that men and women were fundamental binary opposites and compared them to night and day. While Giovanardi’s petition did not argue primarily that men and women were the same, the presentation of women within Oxford University Press was sexist and that can account for them being different. For example, words synonymous with ‘woman’ included bitch, piece, bit, mare, baggage and wench. Giovanardi states one large problem is that “If we want to create an equal society, we need language fit for the 21st century that doesn’t discriminate against women” and that “Oxford Dictionaries’ team are defining who women are and doing it in a very outdated manner which denigrates women.” If striving for equality, surely the connotations of the definitions or synonyms of each gender should be the same? However, they appear not to be.

Despite there being a more exhaustive list of definitions for a man, 25 examples compared to only 5, there are more negative words synonymous with ‘woman’ than there are for ‘man.’ In 1977, linguist Julia Stanley suggested there were 220 terms for promiscuous female, and only 20 for a male, which feeds into this idea that language is largely geared against women. So maybe sexism does lie in the differences between men and women, or perhaps historically society has been so focused on looking at the differences, we presently ignore the many similarities.

Despite there being a more exhaustive list of definitions for a man, 25 examples compared to only 5, there are more negative words synonymous with ‘woman’ than there are for ‘man.’

One of the main problems in this instance seems to be the cultural and habitual use of more negative words for women. There aren’t many words to describe a sexually promiscuous male, so why are there so many for a woman doing exactly the same? Unfortunately, this is embedded in our language and our culture and it won’t vanish overnight even with the removal of such words from the Oxford University Press. Rather, they would no longer be included by Oxford University Press if there stopped being proof of those very words being used in our everyday. Any words that are used within our language are going to be recorded due to the neutrality of Oxford University Press.

Therefore, the question that this petition relays, is whether removing sexist language from our dictionaries will make sexism go away. Primarily, Giovanardi’s petition does highlight that sexism is still deep rooted in our society, but this is an effect of the problem, rather than a cause. How can we stop sexism in its tracks? Not simply with the removal of words from Oxford University Press dictionaries and thesaurus.’ In the statement  released by the OUP, they described the relationship between the dictionary and living language as ‘more like a map than a set of directions; it can tell you the contours of the landscape, but not direct you on where to go or how to get there’. And so Giovanardi’s petition highlights that the contours of our lexical terrain follow the shape of sexism, however, as the OUP state, they cannot be held responsible for the daily use of the language they record on, or how we choose to use the words which they describe.

Maybe this petition is what we need to evaluate our own language use, because only through our changes will the dictionary change. The stereotypes surrounding men and women need to be broken down, especially in terms of the historically negative representation of women. It’s not up to Oxford University Press to stop sexism, but all of us, in the way we speak and treat each other and it seems we have a long way to go.