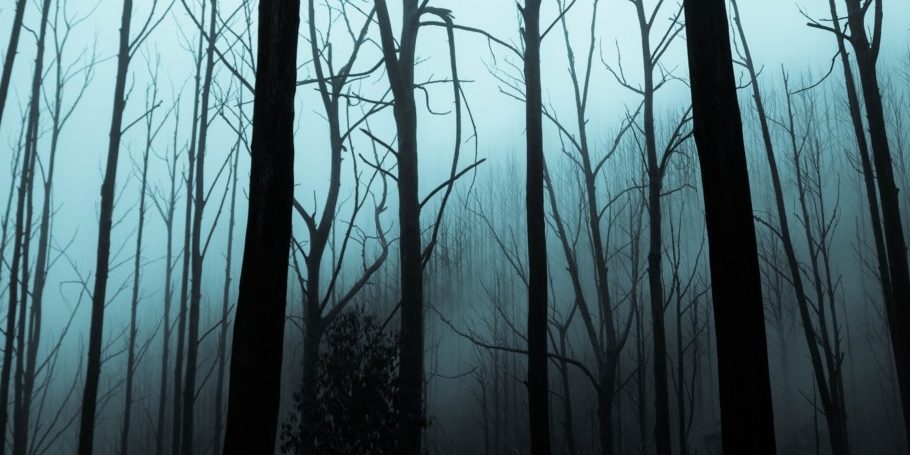 Critically heralded as the ‘King of Horror’, Stephen King is irrefutably a man who knows how to write. With sixty-one novels and over two hundred tales of terror, the mind of King must be the place of nightmares. His books are the fountain not of eternal youth but endless terror, and whoever wields a mind capable of imagining such levels of horror must truly be cursed. A gifted writer, indeed, but it must come at a cost.

So why does the world love this man so unapologetically?

Content warning and spoiler alert: this article will discuss issues pertaining to sexual assault, homophobic violence, death and abuse, both physical and psychological. It also reveals both significant plot elements of IT, Gerald’s Game and Misery, and minor plot points of Pet Semetary.

Currently, King is generating a lot of contentious energy for the opening scene of IT: Chapter 2. The backlash is most prevalent from the queer community who are, understandably, angry at the incredibly triggering brutality of the homophobic hate crime depicted in the movie’s opening act (taken directly from the book). On the one hand, King is paying homage to the tragic murder of Charlie Howard, whose killing in 1984 pivotally and sensationally altered the landscape of ‘gay bashing’. On the other hand, many are questioning why a straight white man is using this event as something to capitalise from, when this is not his terrain.

Admittedly, this is not to say that heterosexual writers cannot enter the territory of queer writing. They just have to approach it with a more acute sensibility, as evidenced by the recent reaction to the release of the movie. As a side note, I don’t think serial-killing clowns, of all things, should ever truly be criticised for not supporting the LGBT community. If anything, we don’t want them representing allyship, please. But what we see in all this backlash is the intrepid prowess that King has in tapping into universal anxieties through confronting the realities of human nature in its most abject states.

In particular, he achieves this by juxtaposing the beautiful with the grotesque. Take Gerald’s Game, for example. He takes an astrological phenomenon as beautiful and natural as the lunar eclipse and warps it into a moment of unforgettable perversion and trauma. Pet Semetary tackles the moral dilemma every parent has to face: do they protect their child from the evils of the adult world? Or do they stop trying to shield their child from something they will never be safe from? And we can’t forget Misery, a tale in which even the woman who claims to love and nurture our paralysed protagonist ends up being the one who enslaves him to the typewriter, the place he used to love so much, and ultimately mutilates him so he cannot escape.

While these three tales in particular are the craftmanship of a truly talented and surely tormented mind, I must confess I am not quite lured by his seemingly undying appeal. I took a module on American Gothic Horror and in the final seminar we asked the tutor why Stephen King, the ostensible Sovereign of Terror, wasn’t even mentioned once throughout the entire year. His answer was honest and diplomatic; he told us that putting King on the syllabus would have been at the expense of a black, trans or female writer on the course and these are the people who have suffered the most through the cult of American horror.

There is no denying this man is an incredible writer – one more gifted than I could ever dream of becoming – and maybe my criticism of him stems from this jealousy. Maybe it’s the fact that his novels typically span 500 pages when the same story could easily be told in half the length. But the fact is, we need to stop heroizing men in the position of privilege such as King when there are writers like Shirley Jackson and Poppy Z Brite amongst others out there, outshined by King’s patriarchal reign.