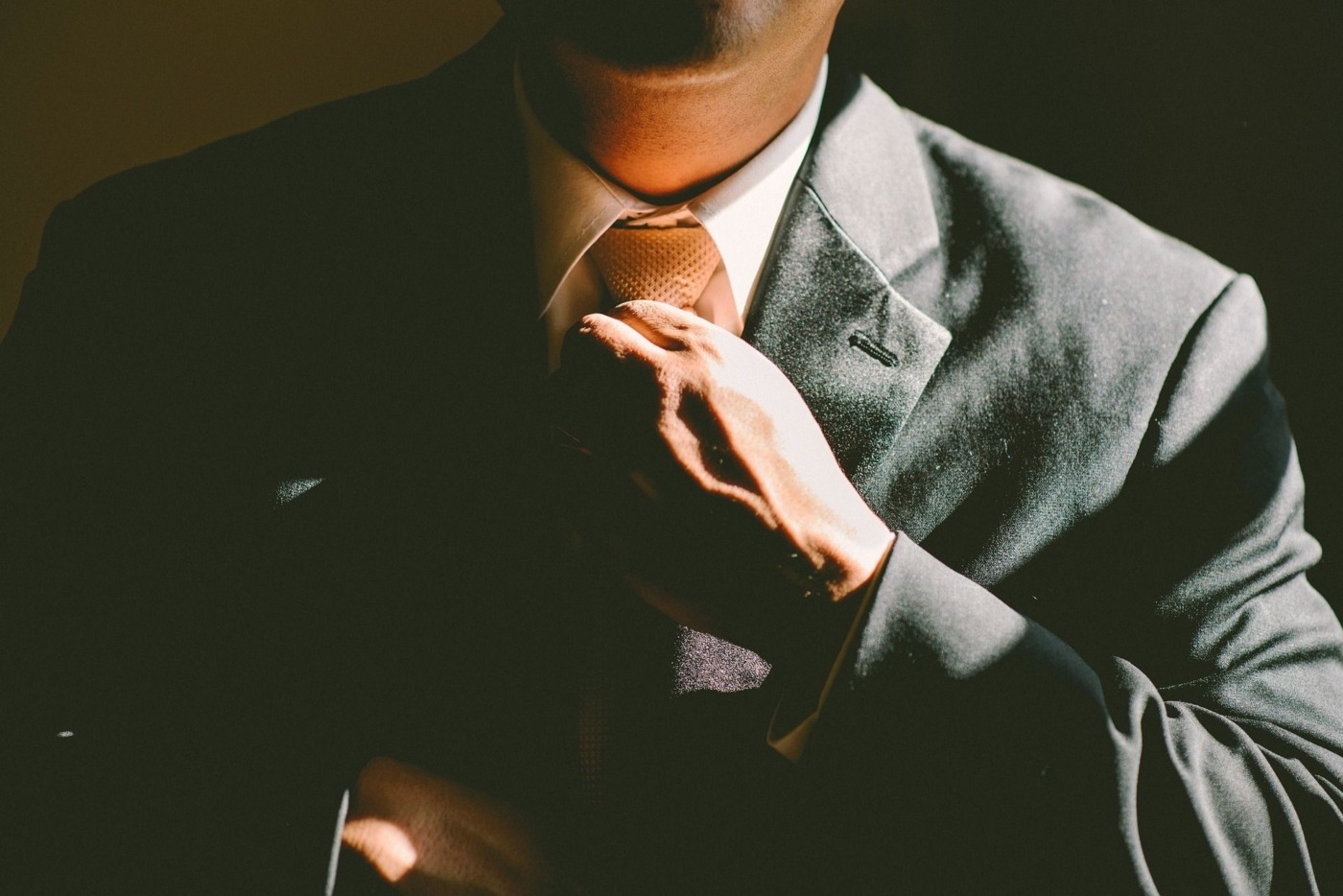 If the basic purpose of art is to illuminate human nature, then Nathan For You deserves to at least be mentioned as one of the best shows of this decade.

Not as well-known in the U.K., Nathan For You is an American docu-reality series with the premise that struggling businesses turn to “business expert” Nathan Fielder because, as the opening credits unreliably inform us, he “graduated from one of Canada’s top business schools with really good grades”. Duping the real struggling business owners into thinking he’s a high-flying business advisor, Fielder offers these unsuspected business owners outlandish and often illegal solutions under the guise of producing a serious documentary series. But, the satirical spin on commercialism only tells half the story. Where the show becomes one of the finest comedy series of all time is its message.

The satirical spin on commercialism only tells half the story

The show continually tricks even us – the viewer – as we live today in a climate of social media, fake news and a diminishing sense of real human connection. Nathan For You gets us to ask a very simple question: what does ‘real’ actually mean today?

In the episode ‘Dumb Starbucks’, Nathan is brought in to help a struggling coffee shop. The plan he proposes is to rebrand the café as ‘Dumb Starbucks’. The idea manipulates a loophole in parody law that allows the use of Starbucks imagery. However, during the production of the episode, the shop unexpectedly explodes in popularity, making global mainstream news. The media unknowingly portray Dumb Starbucks as a serious business. By manipulating mass media, Fielder, in turn, revealed its infallibility to present something that is glaringly fake as ‘real’ to millions of people. With so much misinformation being provided by mass media, what is ‘true’ has become almost entirely blurred. Nathan For You explores just how far this idea can be pushed in today’s society.

With so much misinformation being provided by mass media, what is ‘true’ has become almost entirely blurred

In the season three episode, ‘The Movement’, Fielder tries to help a removal company by creating a new exercise craze. To do this, he runs a media campaign behind the elaborately fake story of professional body-builder Jack Garbarino, and his miraculous weight loss from just lifting furniture. He enlists the help of a Ghostwriter to quickly draft up a fake autobiographical book about Garbarino. The book quickly made its way onto the Amazon Bestseller list and his completely fake life made national news. In particular, his entirely fabricated childhood friendship with Steve Jobs served as the basis for many interviews. The willingness of Garbarino to lie to millions of people on national television and the presentation of ‘The Movement’ as a real fitness craze blurred what was ‘real’ not just for the media, but for every person involved in the hoax.

Perhaps the apex comes in the episode ‘The Interview’, which focuses on his interview with talk-show host Jimmy Kimmel that broadcast six months prior to Nathan For You. Fielder tells Kimmel a typical celebrity-style anecdote that gets a roaring reception from the crowd. The story quickly went viral and many fans of the show felt that Fielder had aced his biggest television appearance to date. Six months later, the episode aired.

We never know whether Fielder is just awkward, or playing a character

During the episode, Fielder revealed that his story had in fact been an elaborately constructed ploy, a fake story that fooled Kimmel, his production team, and his fanbase. It begins with Fielder lamenting his ability to perform well on talk shows and after studying hours of celebrity interviews, constructs what he believes is the perfect talk-show anecdote. To avoid his story being purely fiction, Fielder spends over $350,000 to ensure the events of his story do happen. Despite Fielder’s anecdote being entirely fabricated, it was identical to all of the other ‘real’ stories that celebrities often tell. Reality and falsified reality become interchangeable, and provoke an identical reaction from the audience – laughter.

It’s not just through the media that Nathan For You plays with the idea of reality. This fine line between authenticity and the reality format structure extends to Nathan himself and the people he interacts with. We never know whether Fielder is just awkward, or playing a character. It explores the essence of human connection and exactly where these moments can be found. Nathan’s “character” spends the series attempting to establish a ‘real’ connection with someone.

The series has a host of recurring ‘characters’, real people that are blissfully unaware of Fielder’s true motives. However, one of my personal favourites, is a friendship he strikes with a professional Bill Gates impersonator, who has managed to make a profession out of looking or sounding nothing like Bill Gates. He becomes the focus of the series finale. If you will only watch one episode of this series, the two-hour long special ‘Finding Frances’ can only be described as a masterpiece.

Only Nathan himself has an entirely omniscient perspective and he makes a point of noting that even he too is unsure whether there is anything at the core of these layers of artifice. Fielder uses the artificiality of TV to extract an authenticity out of people. It reveals small truths about human nature. These little interactions, these moments of awkwardness and sincerity, what people are willing to say for success or maintain the status quo. These are the building blocks of culture.

People laugh because they are shocked to see these people so nakedly. Watching decent people coaxed into small acts of immorality serve as both truly hilarious, but also terrifying. Who knows how we would react if we found ourselves unknowingly wrapped in one of his schemes.

What the show truly proved, is that Nathan certainly is for us. 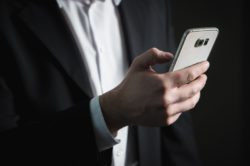 Your Face or Mine – a cruel, yet compelling show 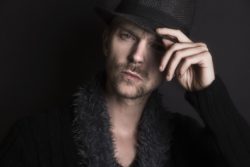 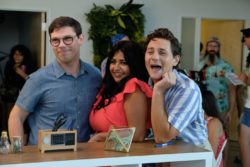