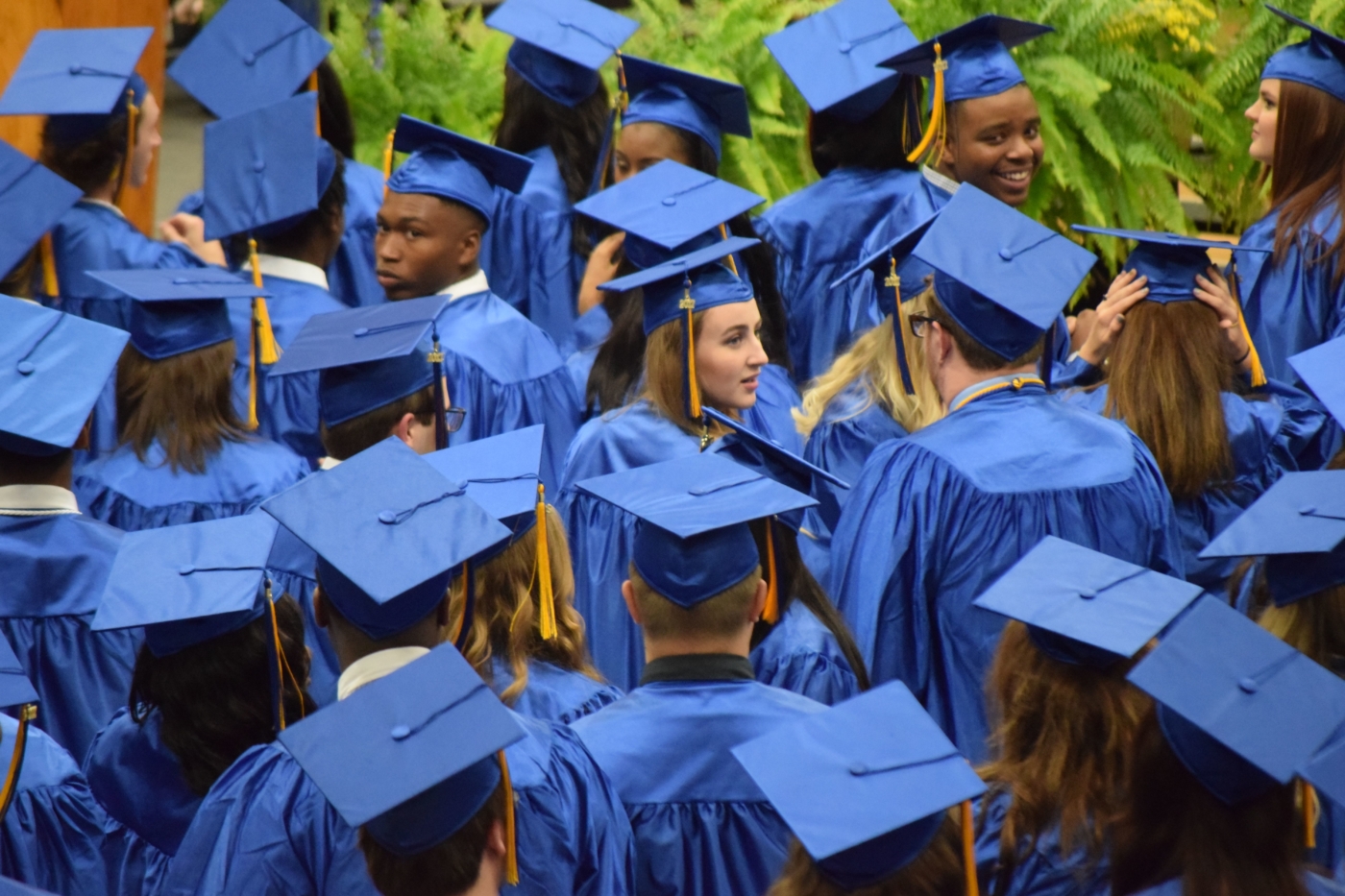 The Office for Students (OfS) has warned that universities must follow through on their access and participation targets set out in their published plans.

New access and participation plans for the academic years 2020/21 to 2024/25 have been published by 41 universities, 31 of which will be subject to ongoing “enhanced monitoring” by the regulator.

Chris Millward, the director for fair access and participation at the OfS stated: “These new plans prove that – following sustained challenge from the OfS – there is genuine ambition and drive among universities to address equality of opportunity.

“I am pleased they are rising to the challenge, but this is just the start. Now they must turn these ambitions into results. This is not just about meeting short term targets, but the first steps in a generational shift towards a fairer higher education system and a fairer society.

“We are still a long way from equality of opportunity in our universities and gaps remain particularly wide at the most selective universities,” he said.

I am pleased they are rising to the challenge, but this is just the start. Now they must turn these ambitions into results

“Through their plans, we expect universities and colleges to address these issues at all parts of the student lifecycle – including admissions, attainment and successful progression beyond higher education. We will be scrutinising the progress universities make and will intervene where progress is not sufficient.”

He added that the OfS has also established the Centre for Transforming Access and Student Outcomes, which is designed “to share ‘what works’ across the sector and ensure that universities and colleges can develop credible strategies to eliminate inequality in higher education”.

The University of Warwick is among those who have provided a plan to the regulator, within which the university states: “We wish to be regarded as a beacon of excellence for our approach to social mobility and WP evidence-based research and practice nationally and internationally.”

Warwick aims to narrow the participation gap between the most represented and the least represented at the University from 7.5:1 to 4:1 by 2025, “whilst contributing to the national objective for all higher tariff institutions”.

By 2025, the University of Warwick is aiming to increase access for BAME students from the least represented groups from 5.2% to 10% and also eliminate the attainment gap between Black and White students from 13.8% to 0%.

Other goals include improving access to higher education and to Warwick for care leavers by the 2025 deadline and to continuously improve graduate outcome metrics in order to be “consistently above benchmark for ‘disadvantage’, ethnicity, age, and disability groups”, also by 2025.

Earlier this year, the University of Warwick announced that it would be piloting a new widening participation scheme, the Warwick Scholars Programme.

The programme is the first of its kind and will make 500 offers each year to local students from disadvantaged backgrounds, who will have to meet entry requirements lowered by up to four A-level grades.

The Ofs outlined a number of targets that other universities across the UK have set. Oxford University recruited 15 times as many students from the most represented groups compared to the least represented in 2017-18 and now as part of their plan aims to reduce this ratio to 8:1 by 2024-25.

The University of Cambridge is also aiming for a ratio of just under 7:1 by 2024-25, having recruited 14 times as many students from the most represented groups compared to the least represented in the academic year 2017-18.

King’s College London’s access and participation plan submitted to the OfS outlines aims to reduce the gap in degree attainment between BAME students and white students from 12.1 per cent to 3.1 per cent by 2024-2025.

Plans from a number of universities are still in the process of being approved by the OfS.

The OfS has said it will monitor the progress of it’s upcoming plans and, “may require a provider to submit a new plan before this if they are not making the progress we expect”.