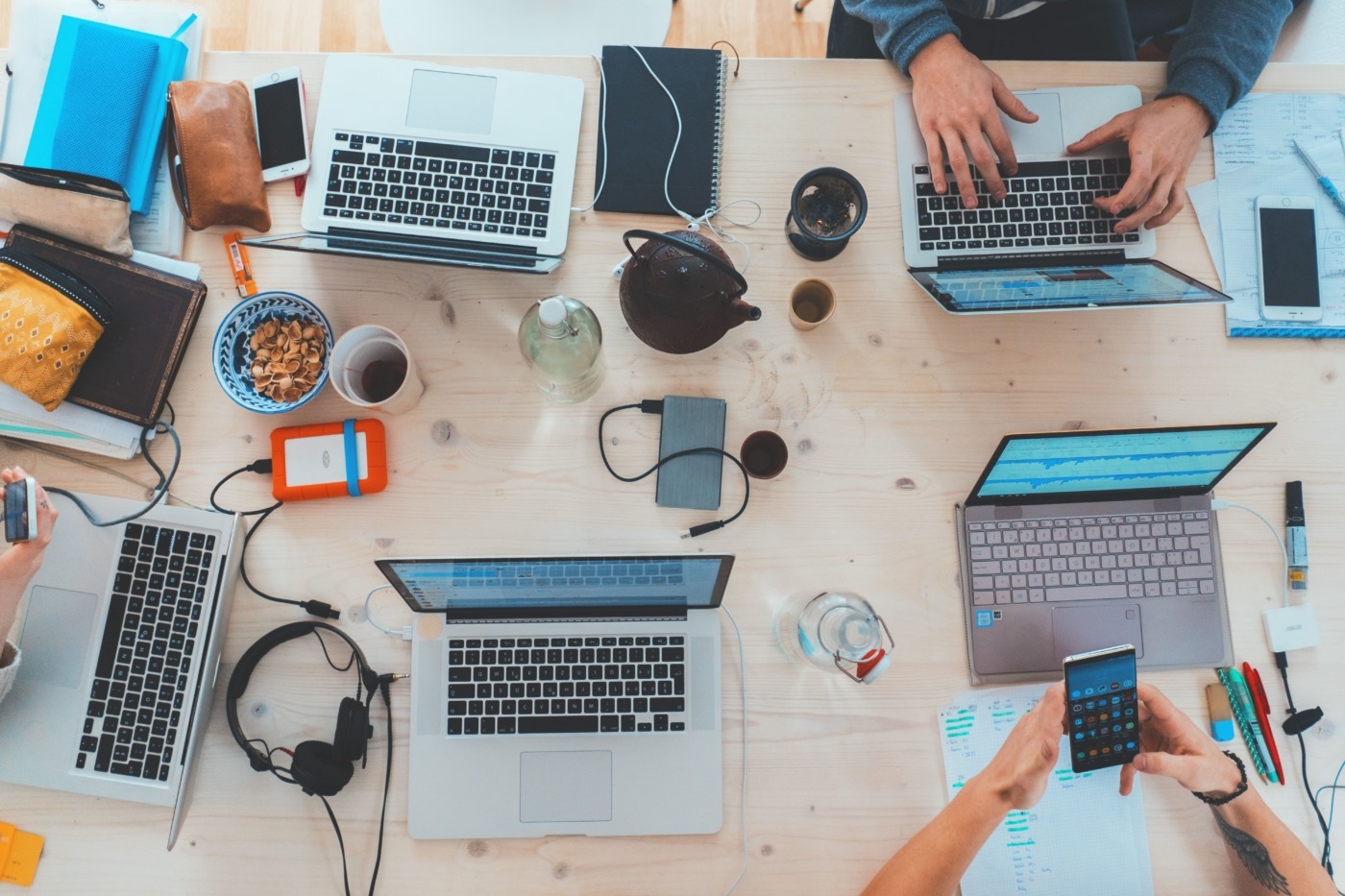 Why I turned off my social media notifications

I wanted to concentrate on myself
I needed to concentrate on myself rather than attempting to catch a falsified glimpse into someone else’s life. I had had a bad year and, as so often happens with social media, I felt like I was comparing myself to others more than ever. On top of this, I was being bombarded with things that I would rather never have seen. I did not want to see my ex tagged in their new girlfriend’s photos online. I did not want to see photos from events I couldn’t make. I did not want to compare myself to snapshots of others’ seemingly perfect lives, so I stopped by turning off my social media notifications.

I felt digitally dependent and I wanted to be more present
How can I look busy? Go on my phone. I don’t want people to think I’m alone, what should I do? Go on my phone. How can I pass 3 minutes in a queue? Go on my phone. Checking my notifications and then scrolling through social media to avoid daily life is not my idea of being present. I felt like I was always on my phone. Let’s be honest, no one actually enjoys being around that person who is always on their phone. I loathe having to repeat myself for someone who is ignoring me and looking through their phone instead. I decided that I didn’t want to be that person.

I was wasting time
I would check one notification and then I would have ended up scrolling and looking at other things for the following 20 minutes. This would happen whilst I was trying to revise for my exams, and would stop me from getting anything done. Being consumed by my phone makes me feel unproductive and I wanted to use my time in a more fulfilling way. Now, I go on my phone when I want to and use it as an actual break rather than a distraction.

Turning my notifications off meant that I no longer had an excuse to use social media. I didn’t see the red numbers and banners popping up on the app’s icon. Those tiny red numbers were like a hook to reel me in, drawing me closer to a trap. With the hook gone, I no longer felt the need to cling on to my social media apps. I was no longer dependent. I had broken out of an obsessive cycle.

When I first thought about turning my notifications off, I did wonder about whether I would be missing out. Would conversations I’d been having with friends over social media come to a halt? Would people think less of me if I asked them to text or call me instead of sending a Facebook message? Being part of the generation where our lives exist online, it can be difficult to break away from our dependency on social media. But it’s possible, and you could do it too. Try turning off your notifications for a day, a week, a month. Chances are, after you’ve made that initial step, you won’t look back. I dared myself to turn off my notifications to give myself a short break from social media. But now I’ve made the change permanent – these notifications are never going back on.