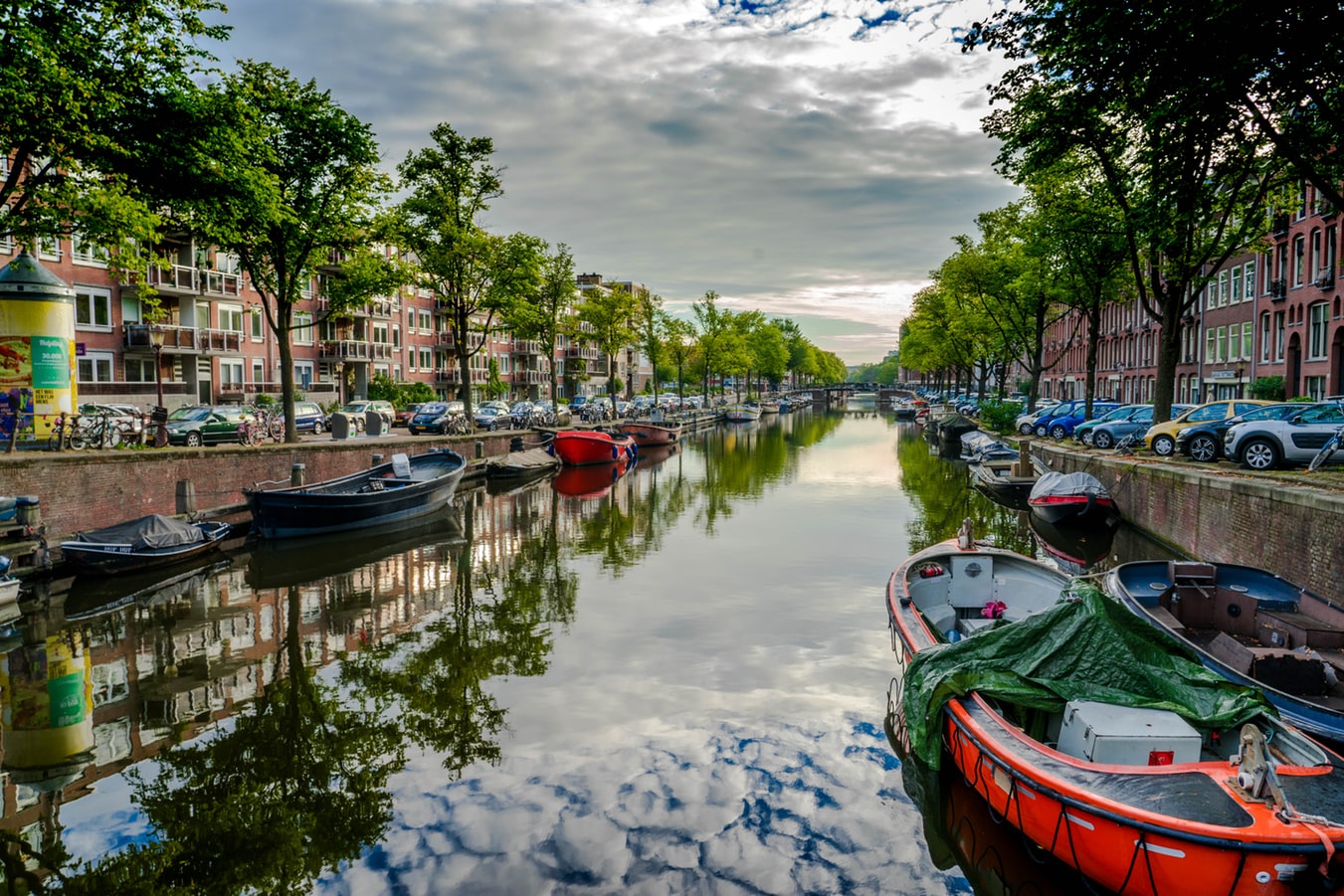 This year my family decided to spend a week in Amsterdam for our holiday, not the most common summer destination. Whilst hot weather is not guaranteed in the Netherlands, there is certainly an abundance of culture and museums to visit.

The flight, which took just 45 minutes from London City Airport, arrived at the busy Schiphol Airport. We stayed in a small city called Zaandam, just north of Amsterdam, which was much cheaper and not as busy as the city centre. We commuted into Amsterdam Central Station most days, which took just 12 minutes on a double decker train and we made use of the convenient Dutch railways app to navigate train times and find the correct platform. I would definitely recommend staying outside of Amsterdam as, despite the train tickets being expensive, this worked out to be cheaper in the long run, as Amsterdam hotels can be very pricey.

Most of the sights are walkable and that way you can explore the picturesque, narrow streets down the famous canal belt

There is so much to visit in Amsterdam and you wouldn’t believe how many museums there are dedicated to specific things. The Museum of Bags and Purses, the Cow Museum, the Pipe Museum and the list goes on! The one hour guided canal cruise, at a reasonable price of €13 per person, took us past the main sites and had some niche facts about the city.

My favourite part of the trip was visiting the Anne Frank House. It was such a moving experience that will stay with me forever. The audio guide pauses as you pass the bookcase and enter the secret annexe where silence falls upon the room at the realisation that three families hid in such a small space for just over two years.

We also visited the Van Gogh Museum, which houses the largest collection of Van Gogh’s work in the world, which was well worth the visit to see the famous Bedroom in Arles painting, the many self-portraits and Sunflowers, all whilst being featured next to artists who inspired and were inspired by Van Gogh.

A downside to visiting the museums in Amsterdam is how pricey they are, as entry to most costs €20 per person. However, you can purchase an I amsterdam City Card which gives unlimited entry to all museums and public transport for a set price. Most of the sights are walkable and that way you can explore the picturesque, narrow streets down the famous canal belt.

A really special moment I had in Amsterdam was visiting the Hilton Hotel in the south of the city. This is where John Lennon and Yoko Ono held a two-week-long Bed-In for Peace, protesting against the Vietnam War in 1969. We were given a private tour of room 702, also known as the John and Yoko Honeymoon Suite, which had pretty much been left exactly the same as it was in 1969. It was an amazing experience to see somewhere so iconic  – and how lucky we were on the day we visited that the room wasn’t occupied!

Food is delicious in Amsterdam and the city is filled with restaurants lined along the canals. ‘Pancakes Amsterdam’, had a long queue outside no matter what time of day, but offers the most delicious selection of Dutch and American pancakes with a variety of sweet and savoury toppings to choose from. Although pancakes cost between €10 and €15, it was definitely worth queuing up for. A few other food places to try out if you are on the go, is ‘Van Stapele Koekmakerij’, which is a traditional cookie shop and only bakes one type of cookie: dark chocolate filled with melted white chocolate. For more of the best food in Amsterdam, visit ‘Mannekenpis Verse Vlaamse Friet’, where you can try the best chips in Holland.

I have fallen in love with the city of Amsterdam, the canals, the friendly people and most of all, the hundreds of bikes passing you every day (something to definitely be cautious of when crossing the road). The city feels safe and, something which may come as a surprise, is family friendly. I definitely recommend visiting Amsterdam for the perfect weekend getaway. 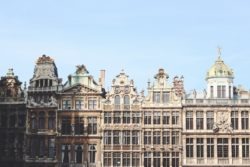